Sekhukhune United and University of Pretoria FC draw 1-1 as Sekhukhune lost their lead.(Opinion)

Sekhukhune United lost their 1-0 lead as they draw their latest match in the GladAfrica Championship 1-1 against University of Pretoria FC. 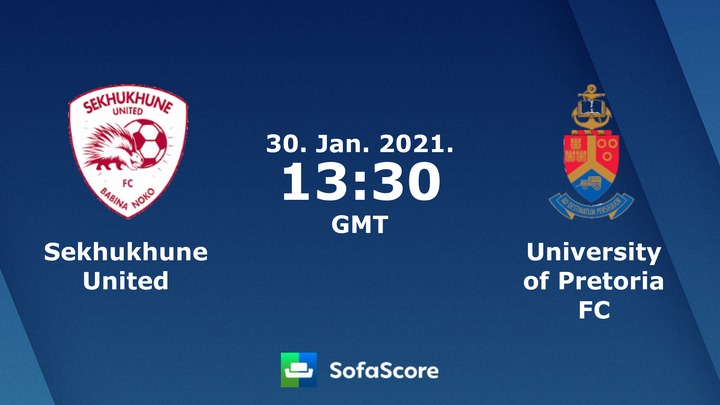 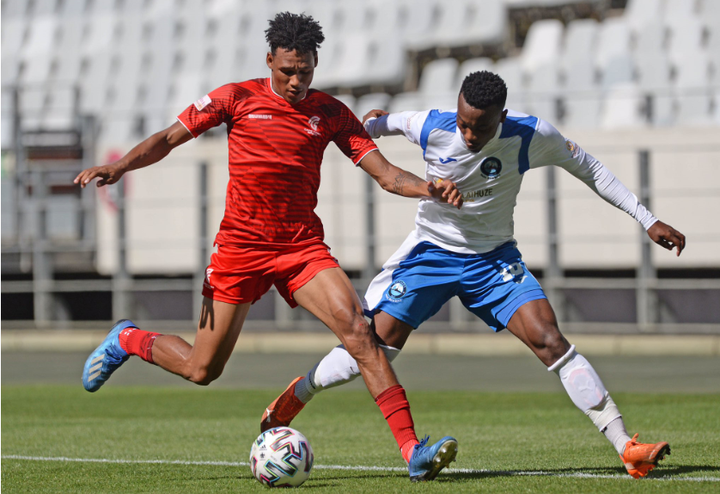 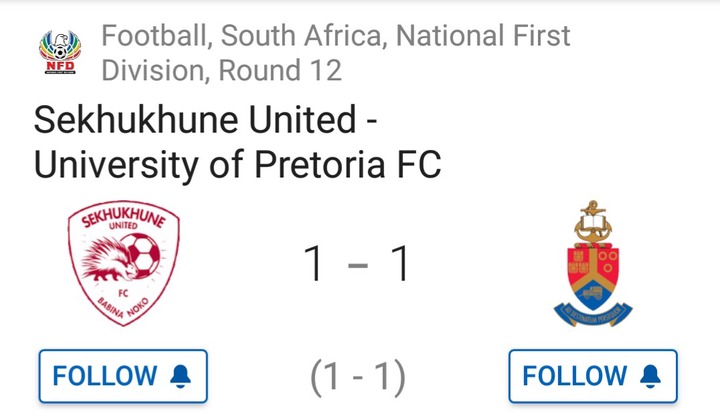 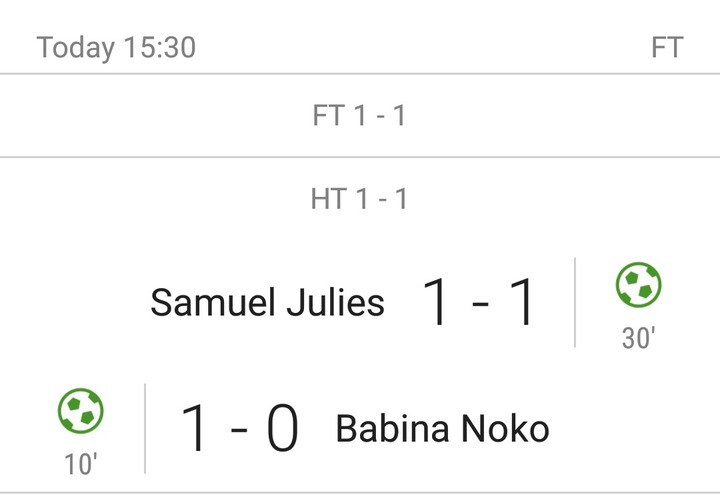 Ever Wanted To Be A Nurse? These Pictures Might Convince You