Many factors can influence a person to talk to himself.

Malesela told the media that he is worried about troubled football player Khayelihle Shozi.

The 27 year old has reportedly gone missing raising serious concerns. He was out on loan from TS Galaxy to JDR Stars. 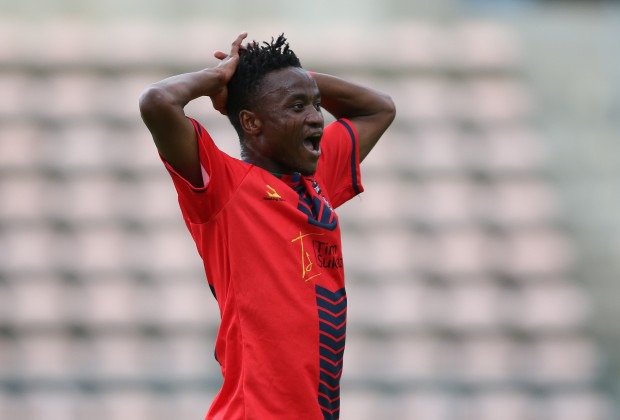 His family reported him missing after he just vanished without trace. His been missing for three months now.

Malasela divulged how the football star would often talk to himself. He said that raised serious alarm bells.

"If his found he seriously needs professional help. I think he went through some serious stuff in his life," said Malesela.

Malesela stated that Khaya Aaa often quiet and he would isolate himself from the rest of the squad.

He added that he would often monitor him and he would see him talking to himself.