Kaizer Chiefs Football Club are believed to be on a verge of loaning out one of their senior players as it has been revealed that he is not in the plans of Arthur Zwane. 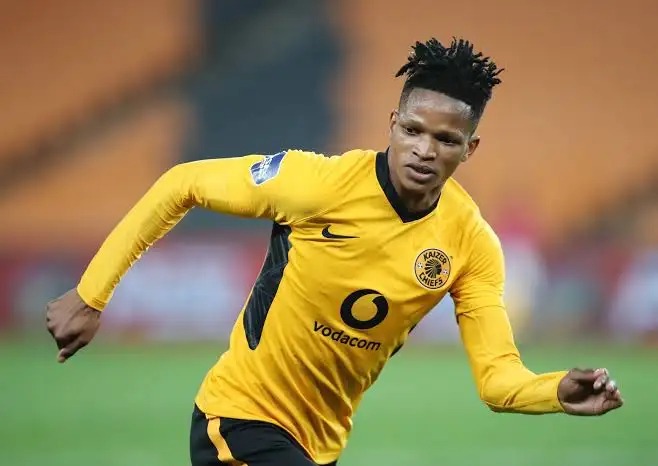 According to The South African, Austin Dube could be on his way out of the Soweto giants after it was reported by that media that the Amakhosi coach is not counting on the player.

A source also stated that the KwaZulu-Natal newly promoted side, Richards Bay Football Club are interested in re-signing the central defender on a loan deal.

The player might be set to sign a loan-term loan deal with his former side. In order for him to get more game-time, Kaizer Chiefs Football Club might consider that option.

Arthur Zwane has not given the former TS Galaxy defender a chance at the club. He has instead signed Edmilson Dove, who play the similar position as Austin Dube.