Manchester city have confirmed the news about Pep Guardiola

By Ungenaphi (self media writer) | 1 year ago

Pep Guardiola has signed a new two-year deal that will see him remain as Manchester City manager until the summer of 2023. The 49-year-old has won two Premier League titles, the FA Cup and three League Cups since joining in 2016. 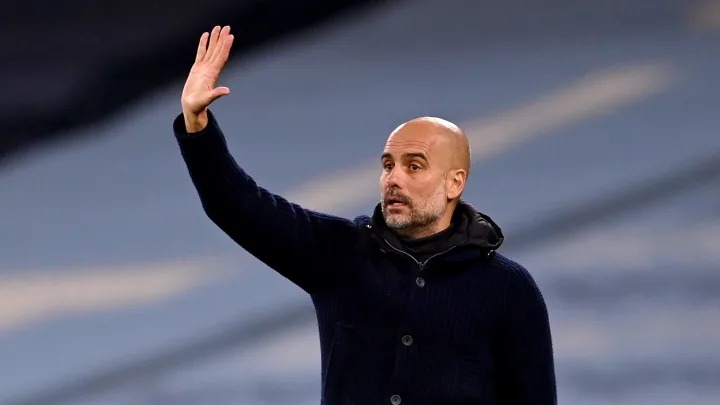 Since joining Manchester City, Pep has had a transformational effect on the Club’s playing style and has guided the team to eight major trophies, setting a series of significant records along the way. In total, the team has won 181 of the 245 matches under his in charge. 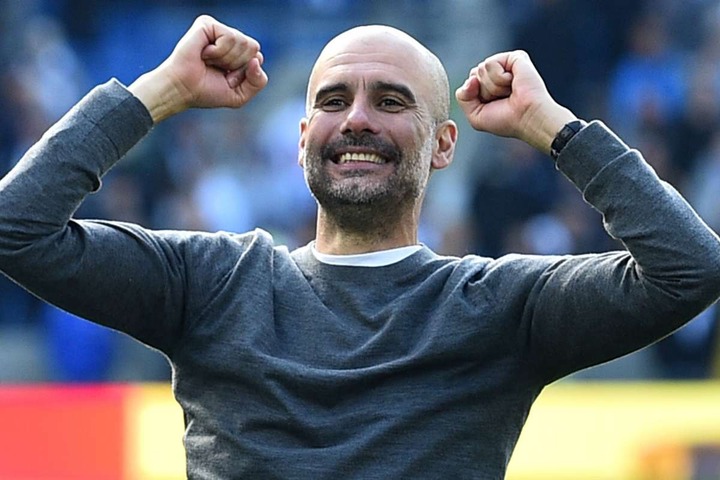 Guardiola had been non-committal over his future at the club, saying in September that he was waiting to see if he "deserved" a new deal. But City remained desperate to secure Guardiola to a long-term contract.