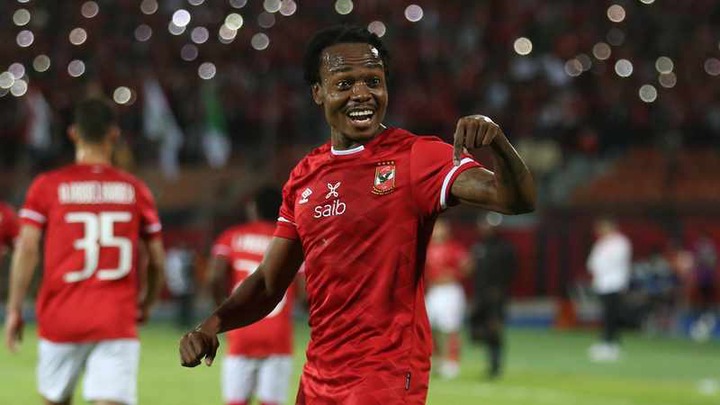 Pitso Mosimane has been under scrutiny for Al Ahly's inconsistencies in the Egyptian Premier League as the club delivered a few undesirable match results for the current season which could cost then another domestic trophy at the end of the season.

Al Ahly management held a meeting with the coach and the players after their defeat to Al-Masry followed by their three consecutive draws in the league, and it almost turned from bad to worst as the club almost suffered a defeat in their latest away fixture to ENPPI.

ENPPI hosted Al Ahly on matchday 16 in the league for Al Ahly and matchday 19 for the hosts, and Al Ahly narrowly escaped a defeat which was a very close call. ENPPI opened the scoring in the late 76th minute as Mostafa Shalaby scored for ENPPI for the 1-0 lead.

Al Ahly heroically got back in the match with two second half injury time goals from Ali Maloul. Ali Maloul scored his first goal in the 90+5 minute and his second in the 90+7 minute to claim the lead in the match for the first time as Al Ahly walked away with the 2-1 win at full-time.

Al Ahly started their onslaught without their danger man Percy Tau and only brought him on in the late 72nd minute before they conceded in the match. Percy Tau has been a key player for the club in domestic and in their continental matches as he found his form in front of goal like never before.

Percy Tau is currently having his most successful season of his career to date and the season is still a long way from coming to an conclusion. Why Percy Tau wasn't used from the start of the match, only head coach Pitso Mosimane would know and it almost cost them three points.

But thanks to Ali Maloul for his two goals the club avoided a defeat. Al Ahly is currently in the third place spot with 37 points after 16 matches played as Zamalek is leading the Premier league with 41 points after 19 matches played. Al Ahly should avoid dropping points as it cost them a trophy last season as Zamalek claimed the glory. 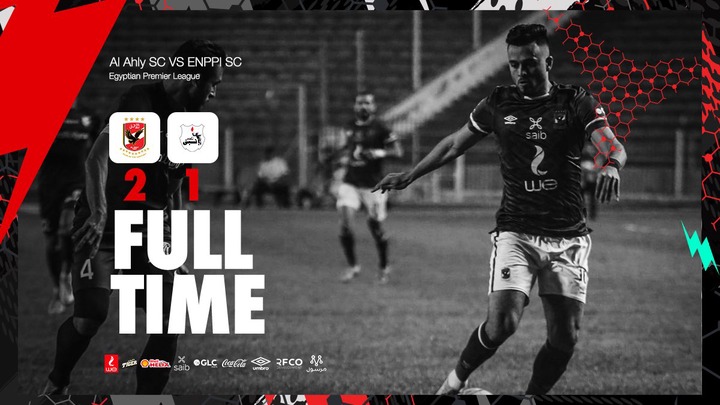