Opinion: Former Mamelodi Sundowns and Chiefs striker will look to prove his worth at his club.

By FootballToday (self media writer) | 10 months ago 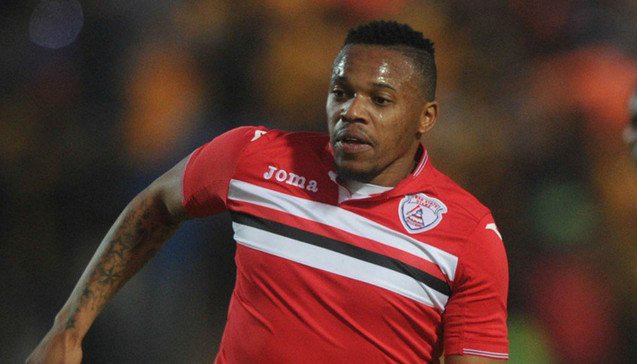 After making a return to football, the length of Edward Manqele’s contract at GladAfrica Championship side Pretoria Callies has allegedly been revealed.

The former Mamelodi Sundowns and Kaizer Chiefs forward was announced as one of Callies’ new additions for the 2021/22 campaign, along with the likes of Collins Mbesuma, Edmore Chirambadare and Meshack Maphangule, as the club looks to try and win promotion this season. 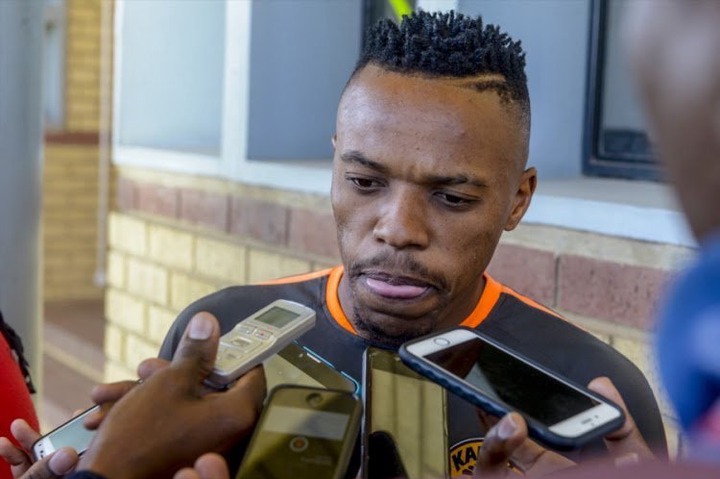 The 34-year-old, who burst onto the topflight scene in the colours of Free State Stars, had been out of the game for almost a year, after leaving Real Kings last season, before he was announced by the Tshwane-based outfit towards the end of August.

The player, who has also featured for the likes of Moroka Swallows and Chippa United, has signed a one-year deal with the club and there is an option to extend for a further year, depending on how things go this season. 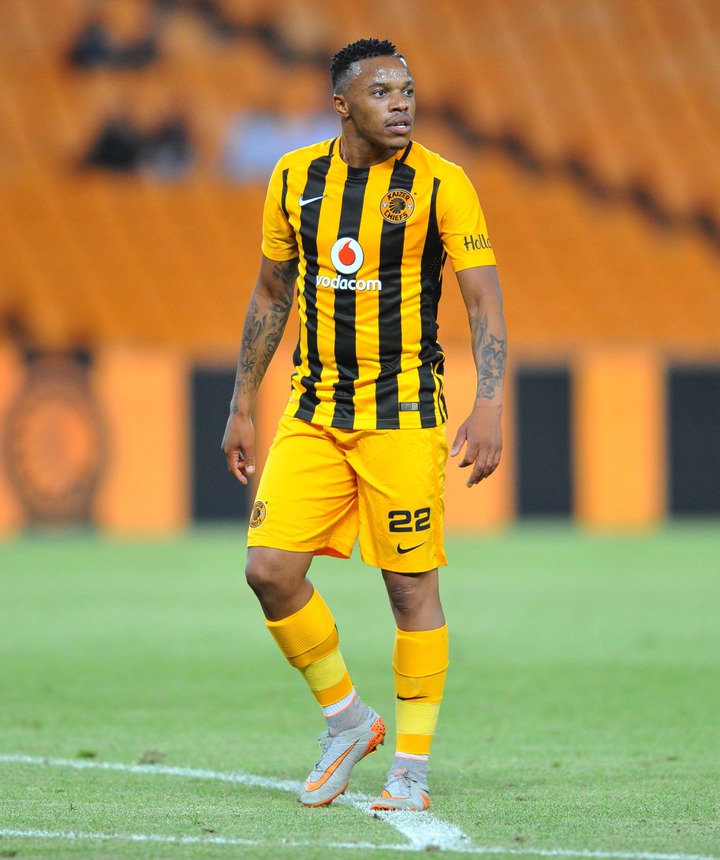 Manqele has signed for a season, with an option and reportedly still has the hunger to play for three or four more seasons, depending on the lifestyle he live and all those things.

Manqele can still play, and want to prove that he can still do this, so that when his contract expires, they can still give him another two years, you understand?

So, for now, it’s all up to the former Kaizer Chiefs and Mamelodi Sundowns forward.