It is a do or die match for Orlando Pirates football club as they host Maritzburg United football club at Orlando Stadium on their 28th match of the Dstv premiership season log table, Orlando Pirates football club is now trying by all means to to be Dstv premiership season runners up so that they will be able to get into the CAF Champions league tournament, but that will be on their hands as they need to win all their 3 remaining matches so that they will be on 49 points.

Orlando Pirates football club is coming from a hurtful match after they lost the CAF Confederations cup finals against RS Berkane in Nigeria where they lost on penalties by 5 - 4, Thembinkosi Lorch missed his penalty, now Orlando Pirates football club will need to get themselves to their fans by winning all their remaining season matches, here is their do or die starting line up against Maritzburg United football club, Ofori on poles, Jele and Ndah on the centre back, Shandu and Maela on the back sides, Motshwari, Mosele, Dlamini on the centre midfield, Lorch and Hotto on the forward sides and Peprah on the upfront. 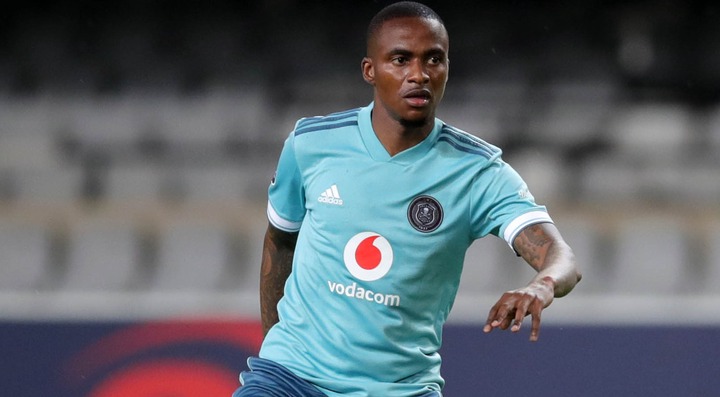 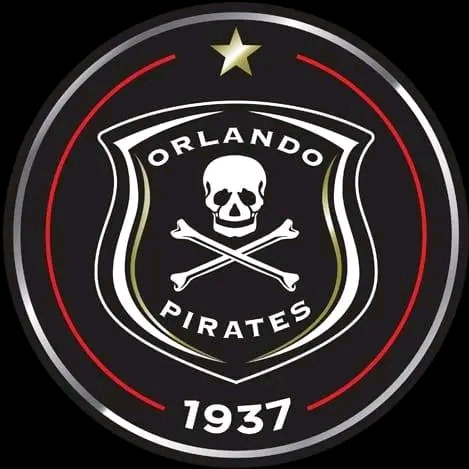 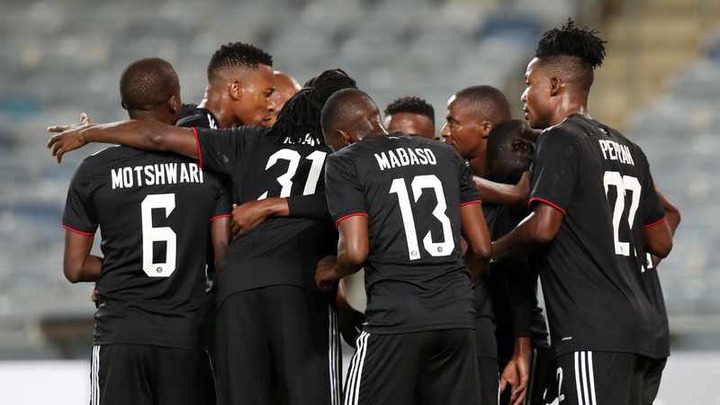 Can this Orlando Pirates football club starting line up get three points against Maritzburg United football club? Share your comment with us and also share our articles in order to get more articles from me. Follow me for more insightful news.