OPINION: Five World Class Players Who Risk Missing Out On The World Cup 2022

By MajorMedia (self media writer) | 7 months ago

If Italy qualifies for the World Cup in 2022, Cristiano Ronaldo, Zlatan Ibrahimovic, and Robert Lewandowski may not play in Qatar. The Italian stars are among those who might lose out on the World Cup next year, with Roberto Macini's side scheduled to fight in the play-offs in March. 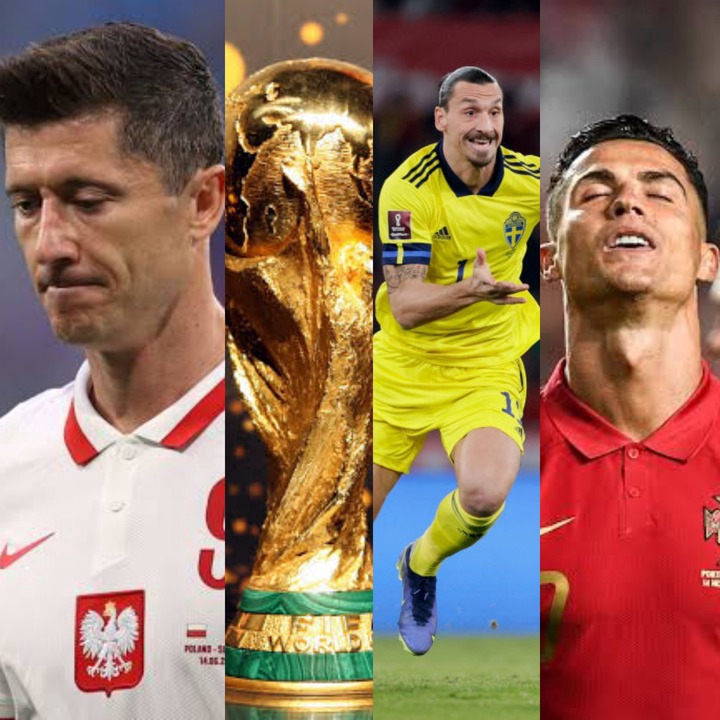 For the 2022 World Cup, Europe has 13 spaces available, with three of those countries qualifying via the play-offs. The five best players in the world who could miss the World Cup are listed below.

Erling Braut Haaland of BVB is the name on everyone's lips across Europe, thanks to his impressive performances for the Bundesliga club in both the UEFA Champions League and local competitions. 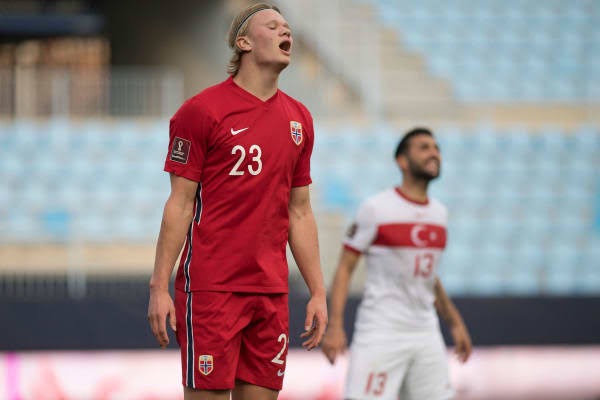 However, due to a hip flexor injury, he will be unable to play for Norway in tonight's crucial qualification encounter against Holland.

Robert Lewandowski of Bayern Munich is in risk of missing out on a spot in Qatar next year, just two years after conquering European football with German heavyweights FC Bayern Munich. 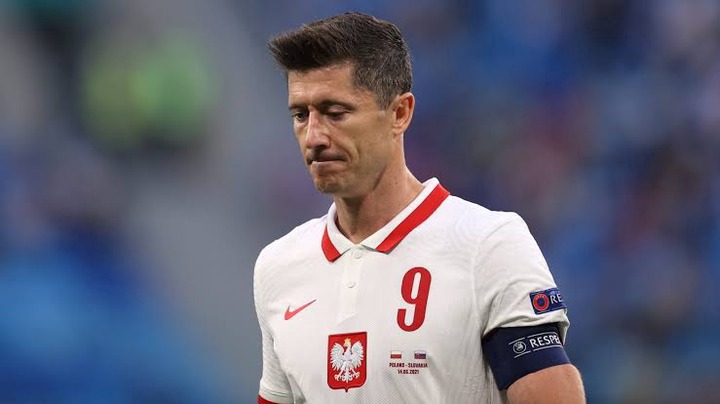 The Poland international has eight goals in four Champions League games and 13 in 11 Bundesliga games so far this season. Lewandowski has 72 goals in 127 appearances for Poland, and the team is gearing up for the play-off draw on November 26.

Portugal and Italy both missed out on an automatic berth in Qatar 2022 as Serbia upset the Selecao in the final round of fixtures. 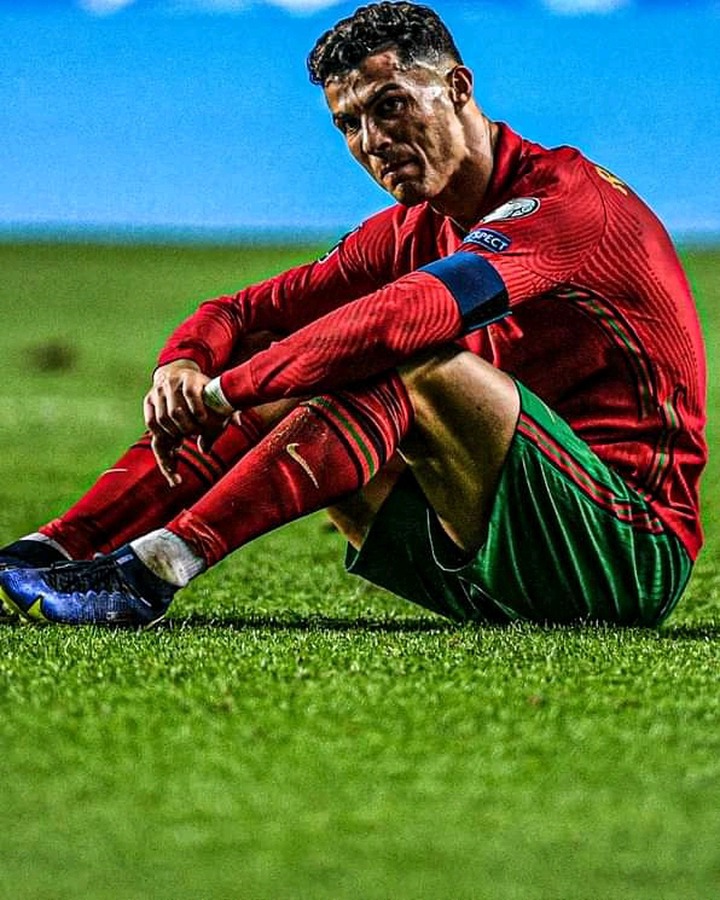 One of football's most sought players could miss out on what could be his final chance to win a World Cup. Ronaldo, who joined Manchester United this summer, will turn 37 in February, and even if no one expects him to retire anytime soon, he will be 41 when another opportunity arises.

Another veteran who might get another chance to play in the World Cup is Milan striker Ibrahimovic, who has helped the Rossoneri return to the top of Italian football.

Stefano Pioli, who has taken the Italian team back to the UEFA Champions League and is presently equal top of the Serie A standings with Napoli, brought in the 40-year-old in January 2020. 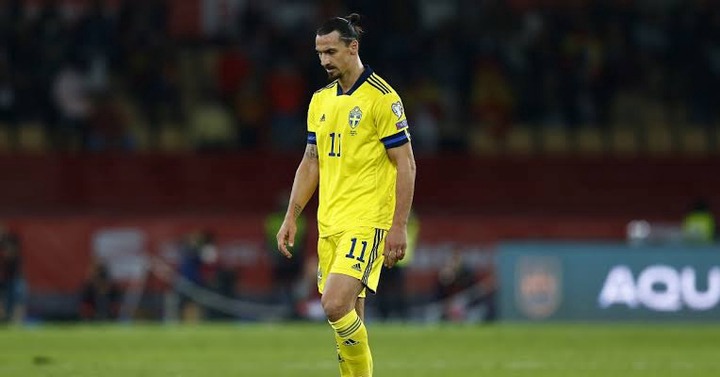 Zlatan Ibrahimovic came out of retirement to compete in the World Cup Qualifiers. Due to injuries, the former Manchester United striker was unable to compete in the European Championships, but would be eager to assist his country in Qatar.

Gareth Bale, a Real Madrid winger, has led a Wales side that has climbed from obscurity to become one of the favorites to play in the World Cup Finals every two years. The Welsh team qualified for the play-offs, however they were not seeded for the tournament, placing them at a disadvantage in the semi-finals.