Opinion - Have SuperSport found Dean Furman's replacement & it is not Sipho Mbule or Teboho Mokoena? 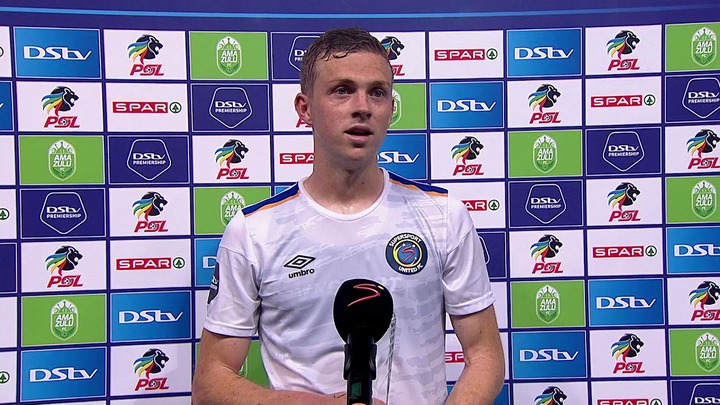 And that working model is either to promote young, enthusiastic, highly rated players from the youth academy and turn them into super stars or to acquire young talented players for a cheap price and sell them at a higher price 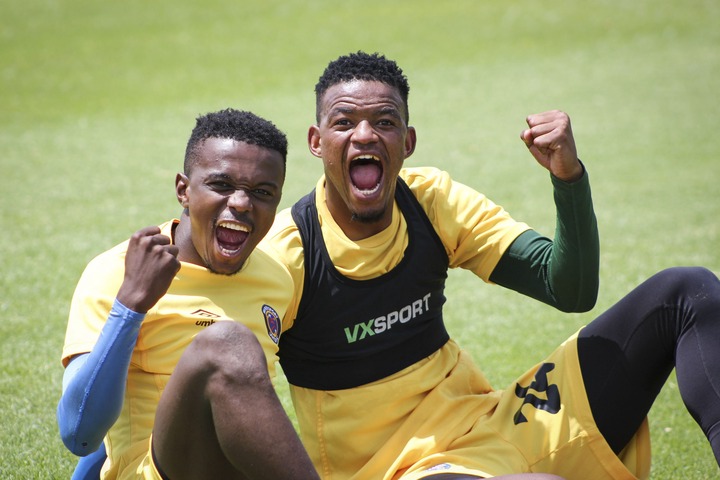 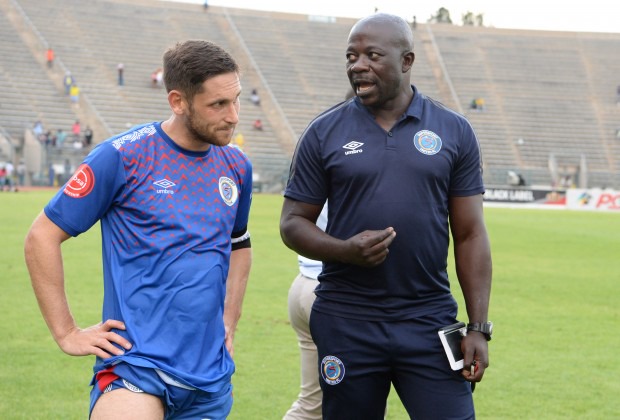 Source - This is an Opinion Based Article