Orlando Pirates coach Jose Riveiro is happy with his side's fighting spirit after defeating Royal AM. 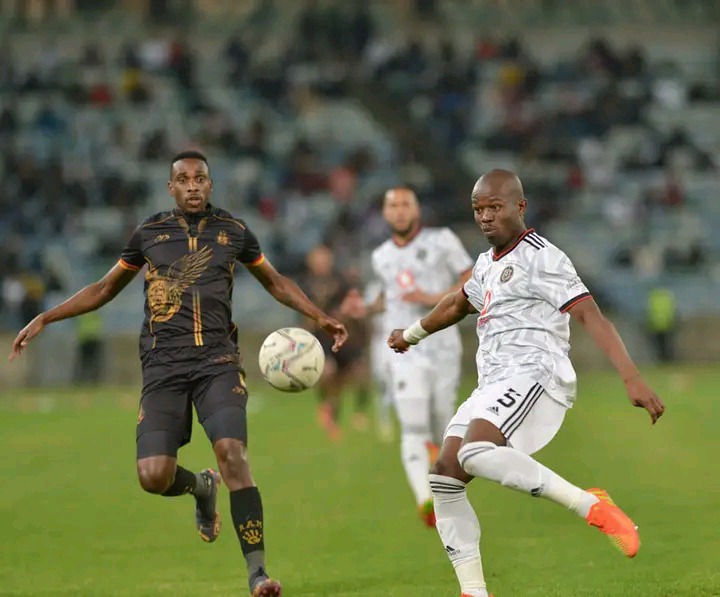 The Buccaneers claimed their first win over RAM on Wednesday evening at Moses Mabida Stadium by 1-0.

Deon Hotto's first half finish was enough to hand the Buccaneers the maximum points and second win of the season.

Following this evening's win, Pirates moved to the fourth place in the log table and the club have collected seven points after four games played.

Speaking after the game, Riveiro believes that there were a lot of positive things to take from the game and the coach also took his time to praise his players for the great display they showed.

The coach also believes that his side had a good performance in their first 60 minutes of the game.

"Very professional performance here tonight. And I like our defensive work today was incredible," he said.

The coach also revealed what worried him the most from the game.

He said he was not happy how his side deal with the ball after they recover, he said they lost the ball very easily. 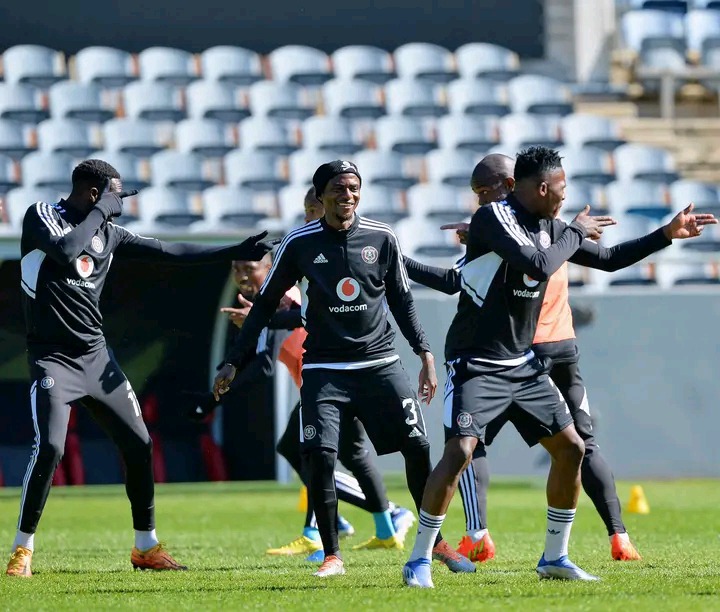 He insisted that his side should spend more time on the ball, keep possession and not suffer too much.

The coach also hailed his defence for their impressive work and has admitted that he did not see a single clear chance that was created by the opponents.

The coach also revealed that they defended lower than what they wanted. The coach went on to give credit to the players, the technical team and everyone who was involved in the club's win and also insisted that it was good to see the team fighting the way they were fighting.

The club will be back in action again on weekend when they host Supersport United at Orlando Stadium.

Selfies gone wrong, have a look at the pictures