Bafana-Bafana coach questions referee decision after a defeat in Morocco

The South African national team coach reacted after the match following a defeat they suffered in Morocco on Thursday night, also questioning one of the decisions that was made by the referee. 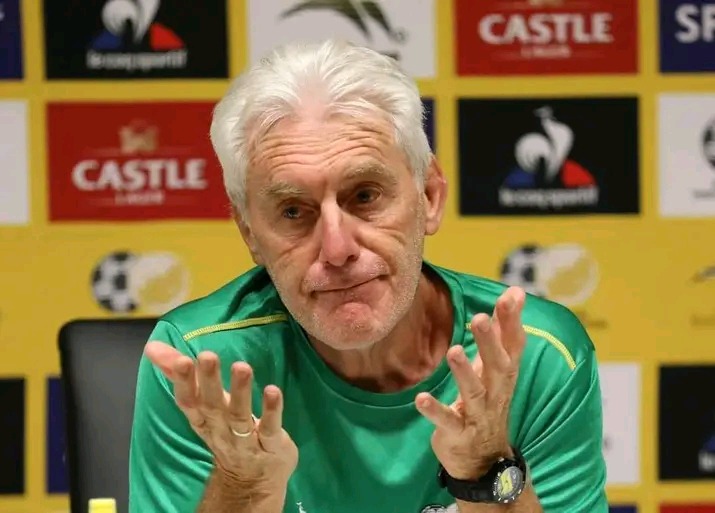 The Belgian manager Hugo Broos admitted that he was disappointed to see his side bottling a lead in Morocco.

The 70-year old also questioned the decision of the match officials of ending the match after two minutes in the injury time, even though four minutes was added.

Hugo Broos' side started a match as a better side and also managed to find the back of the net in the early stage of the match. 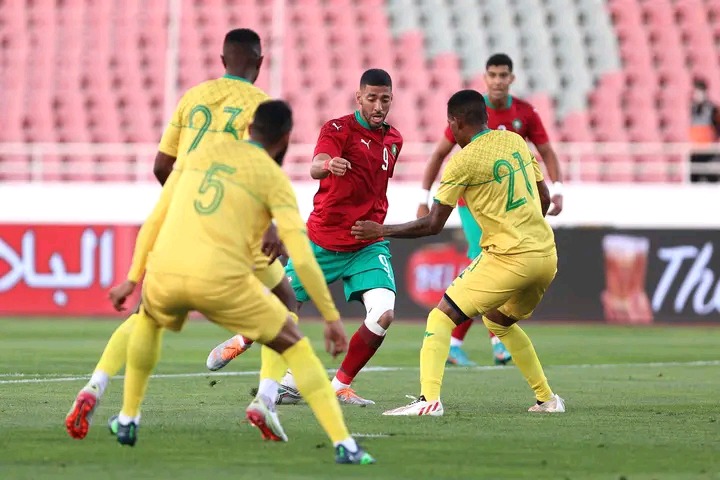 The Westerlo striker Lyle Foster was the player to score the first goal of the match, assisted by Sphelele Sithole.

After their first goal, Morocco dominated the match. After dominating for almost 40 minutes of the game, it finally paid of for Morocco as they were able to equalise.

The Sevilla striker En Nesyri was the player to score the equaliser for the Arabian side, assisted by the Wolverhampton wonderers defender Romain Saiss.

Hugo Broos then tried to stabilize the midfielder by introducing the Kaizer Chiefs midfielder Phathutshedzo Nange, replacing Lyle Foster who play as a striker and also Yusuf Maart in a place of Thembinkosi Lorch. 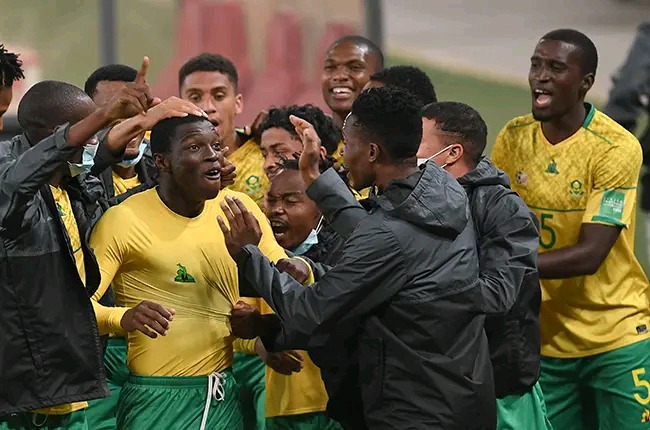 When Morocco scored the second goal in the 87th minute, the Bafana Bafana coach tried to look for an equaliser as he introduced Evidence Makgopa and Bongokuhle Hlongwane who both play as strikers.

Despite trying to secure at least one point. However, things did not work out for the South African national team.

When Hugo Broos was speaking with the media after the match, he stated that he had a chat the forth official about the match being ended two minutes earlier than it was supposed to end.

Who is The Best Coach Between Gavin Hunt and Pitso Mosimane? Before You Answer See their Achievements