The president of Royal AM Shauwn Mkhize famously known as Ma-Mkhize has explained the wild celebration from the stands. 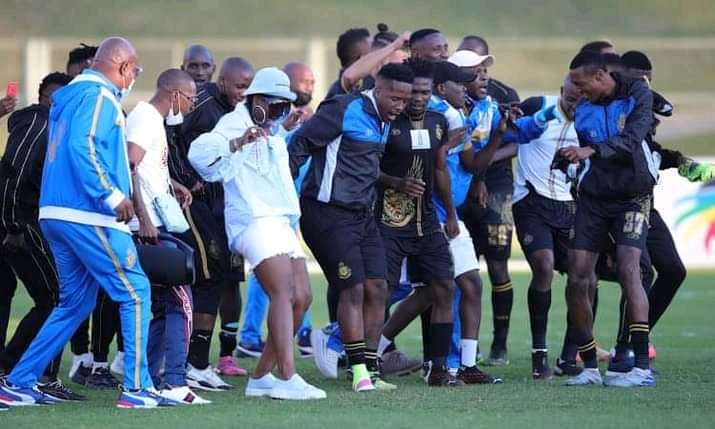 Mkhize and her son Andile Mpisane are always visibly seen in wild celebrations from the stands everytime the club score a goal or win a match.

This happened after the club defeated Kaizer Chiefs two weeks ago by 4-1 in the DStv premiership and when they defeated TS Galaxy by 4-2.

Royal AM are currently on their best form after having a poor start of the season.

The club lost two of their opening games before coming strong and won their four last games. 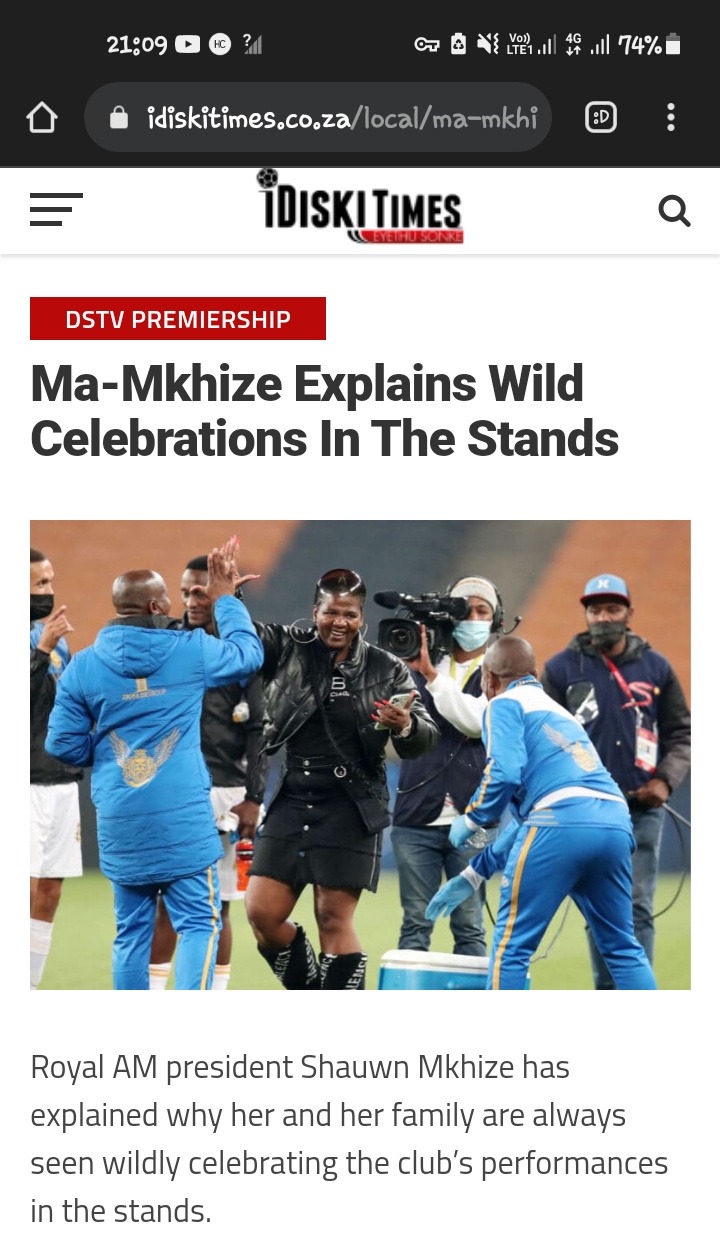 Speaking to Andile Ncube in the SportsNightLive Show Mkhize said the wild celebrations are their own way of supporting their players while the supporters are still not allowed in the stadiums.

"There are games that you play and there’s excitement that you cannot control," she said.

She added that if you are playing a game you should enjoy yourself and Soccer should be a game of fun. 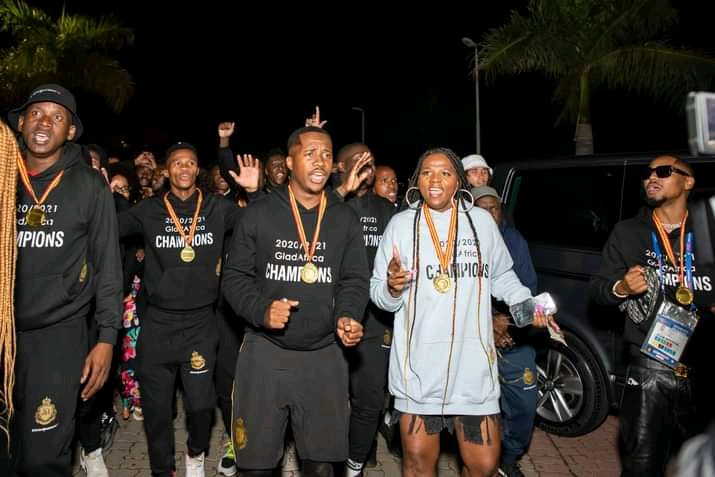 Mkhize said after they lost their two opening games against Swallows and Cape Town City they were sad because no one likes losing, but when they started winning its only natural to be happy because they cannot control their excitements.

Mkhize has every reason to celebrate after her team found it difficult to get promotion to the top flight following the controversy involving Sekhukhune United and the GladAfrica Championship title. 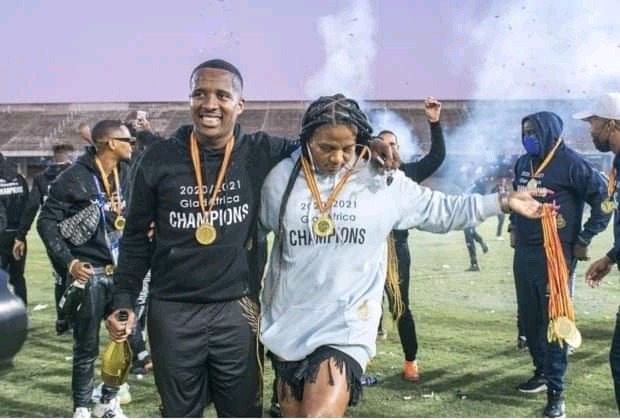 Royal AM ended up not honoring their DStv premiership promotional playoffs after they had ongoing court case and the club ended up buying the status of Bloemfontein Celtic to participate in the top flight.

After facing all the critics now the team sits on the top three in the DStv premiership log table above some of the big teams such as Kaizer Chiefs and Orlando Pirates. 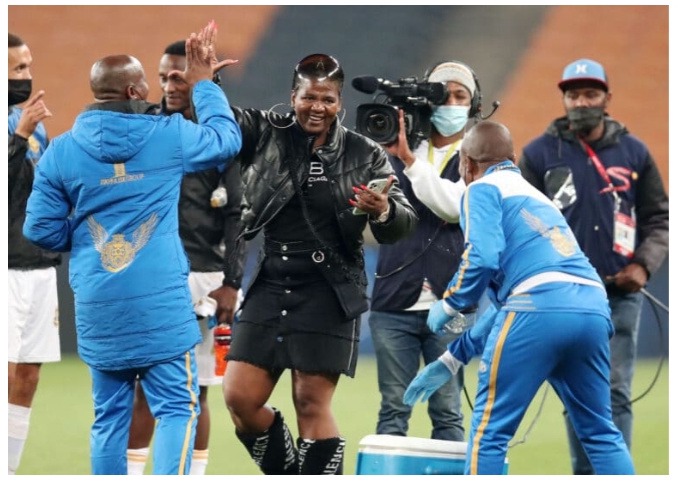 Mkhize's team seems to be in the top flight football to stay after being the only team in the league so far this season to have registered four consecutive wins in a row.

A lady get all the compliments after reveal why she is doing this job.

SA celebs who do not look their age... Look at number 1s age

7 Signs You Are Just A Friend With Benefit To Him

How to tell if a girl likes you but is trying to hide it.

Relationships: 10 Signs A Woman Is Secretly In Love With You