Kaizer Chiefs supporters are definitely in great worry with regards to what decision the Premier Soccer League would take, this to address the club's request to postpone four of their upcoming matches, in the wake of the sudden rise of the incidence of Covid-19 disease at the club's famed Naturena village. 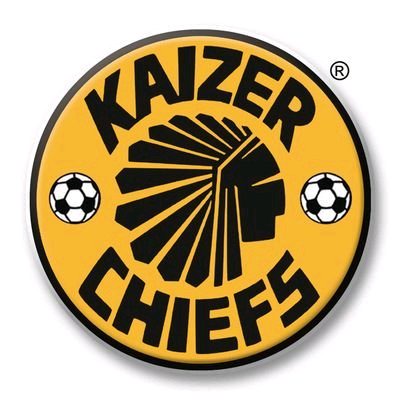 The club released a statement earlier this morning pleading with the PSL to grant them a postponement of their games against Cape Town City, Golden Arrows, Sekhukhune, and Royal AM, all the matches form part of the club's December schedule.

Despite Chiefs' legitimate request, this matter will inevitably open a can of worms regardless of whichever outcome may be, which will have far- reaching ramifications for both Chiefs and the PSL. It would not be the first time the PSL is placed on the spot to make a ruling in relation to Covid-19. 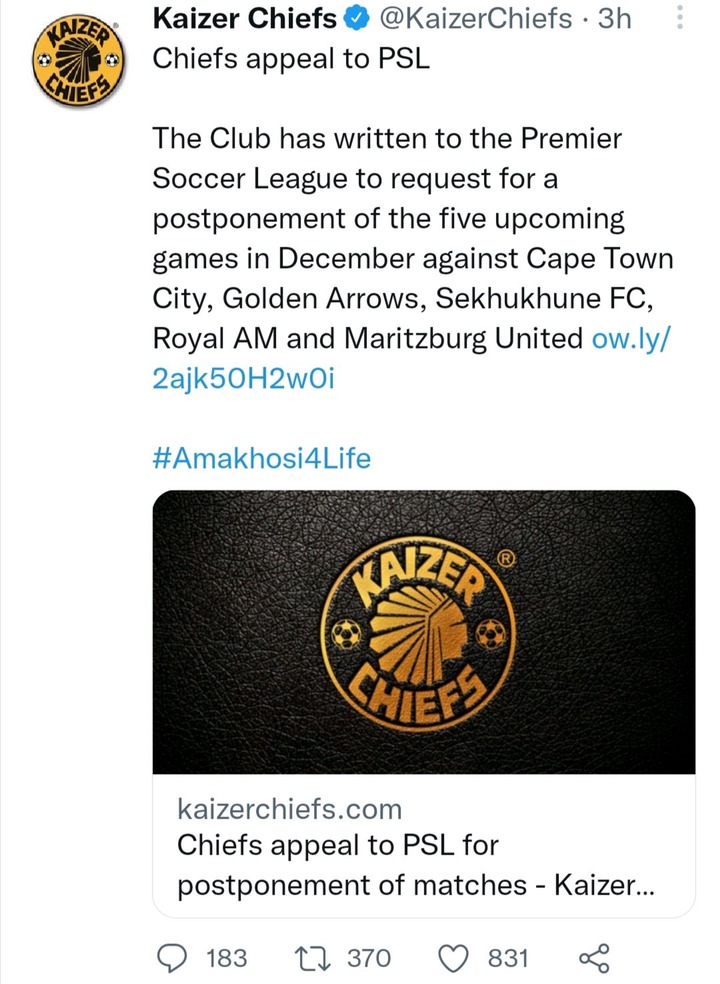 Lest we forget, at the beginning of the year, the now-defunct Cape Umoya, which plied their trade in the GladAfrica championship, had their squad completely obliterated by Covid-19. They had almost 50% of their playing personnel infected by the Virus and therefore ineligible to play in the team's match against Cape Town Spurs.

Faced with that deleterious conundrum, the club called upon the PSL to postpone the match. However, governed by the resolution PSL exco had taken, which vividly stated that no PSL matches would be postponed due to Covid-19 issues, Umoya decided to boycott the fixture, and they gifted Spurs all three points as result. 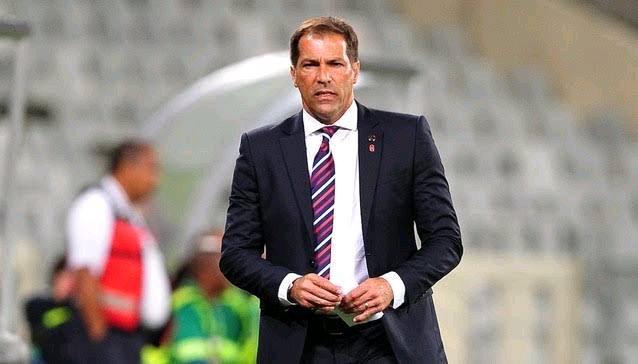 Coming back to the matter pertaining to Chiefs, as a starting point, there are rules in place but similarly, unlike Cape Umoya, Chiefs are facing the possibility of not having their full squad for up to 4 matches. Their situation is quite exceptional, as a matter of applying common sense, the PSL has to deviate from normal standards as far as the rules are concerned, surely this would have a cumulative effect as far the entire schedule is concerned, but we will cross that bridge then.

Nonetheless, these are trying times wherein as a country we are facing a pandemic of apocalyptic proportions, thus the application of rules cannot, in all honesty, be as consistent as in other times, and rightly so. 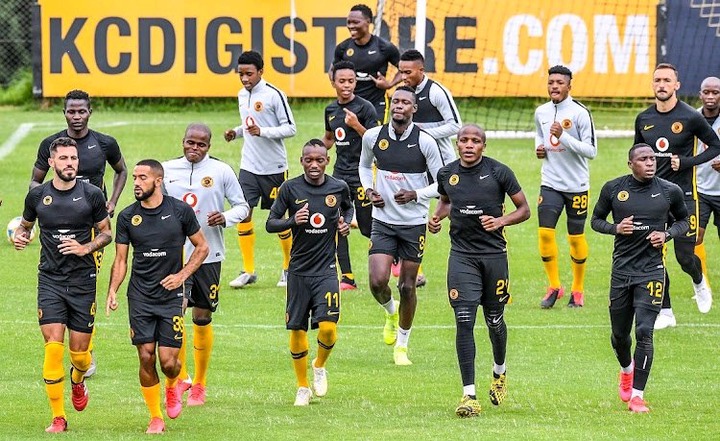 If Chiefs are forced to play their matches, possibly with their Multichoice Diski Challenge stars, it diminishes the integrity of the championship. Just for exemplary purposes, a Premiera Liga match between Portuguese giants Benfica and Belenenses was forfeited at half-time last week.

This was after Belenenses came into the match without a cohort of their players, who had sadly caught Covid-19, they were forced to field a natural goalkeeper as an outfield player, and the league faced a huge backlash for destroying the integrity of the competition and in effect bringing football into complete disrepute. 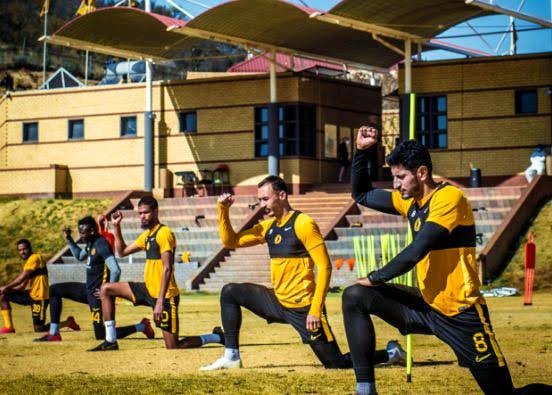 Therefore, it is one's opinion that the PSL should grant Chiefs' plea for their matches to be postponed, if there are rules in place, they can be amended.

Even President Cyril Ramphosa has constantly amended regulations as he goes along due to the nature of the virus and its impact thereof.

Do you think Chiefs should be granted a postponement for their 4 fixtures? 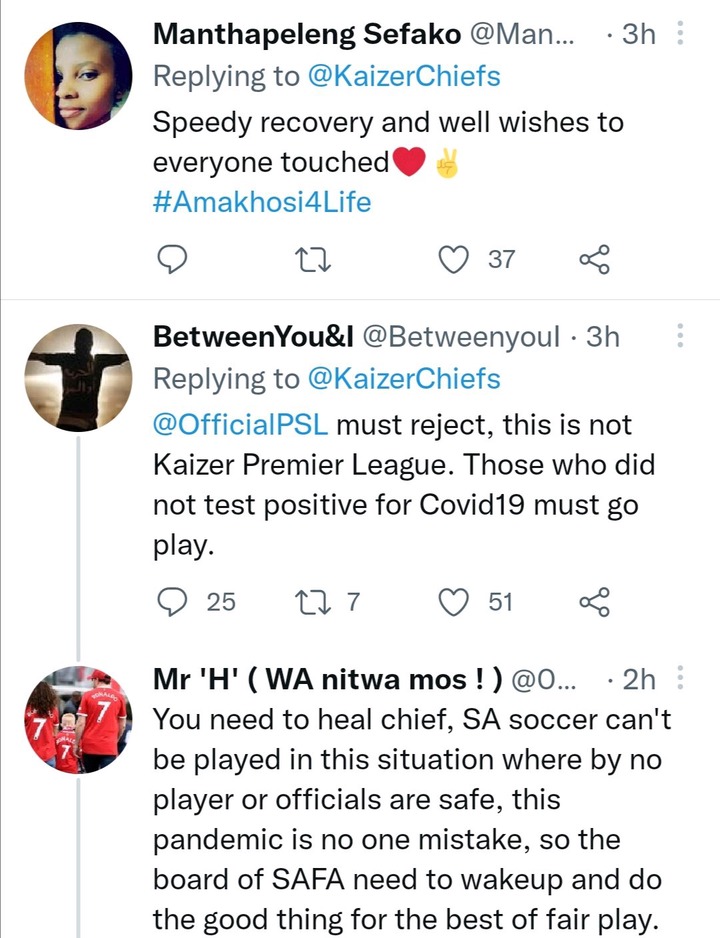 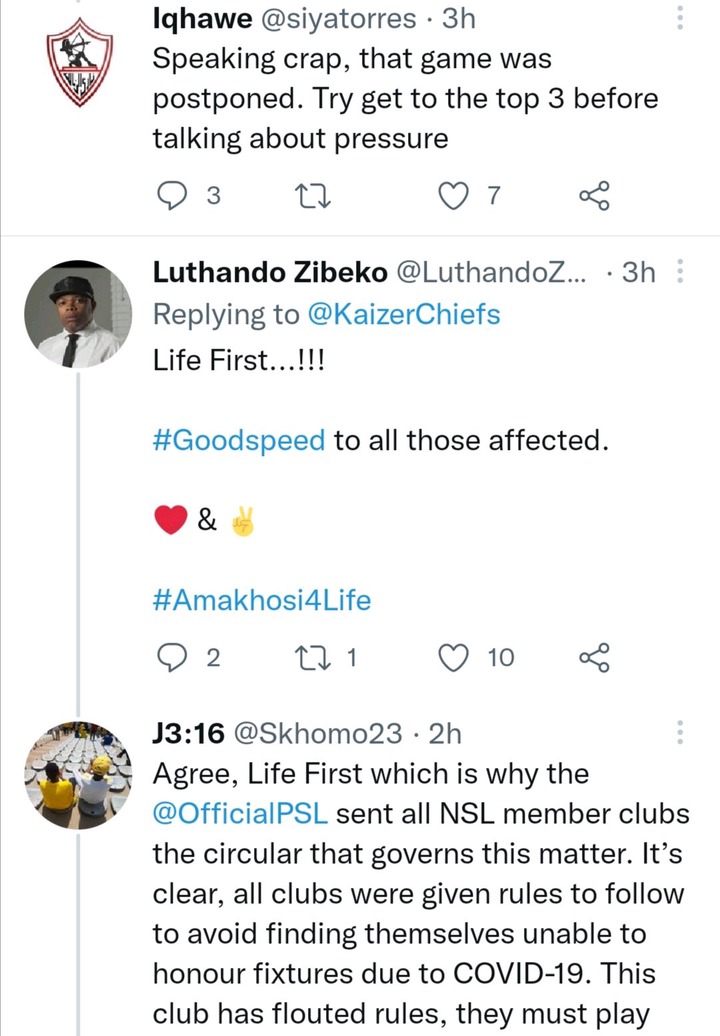 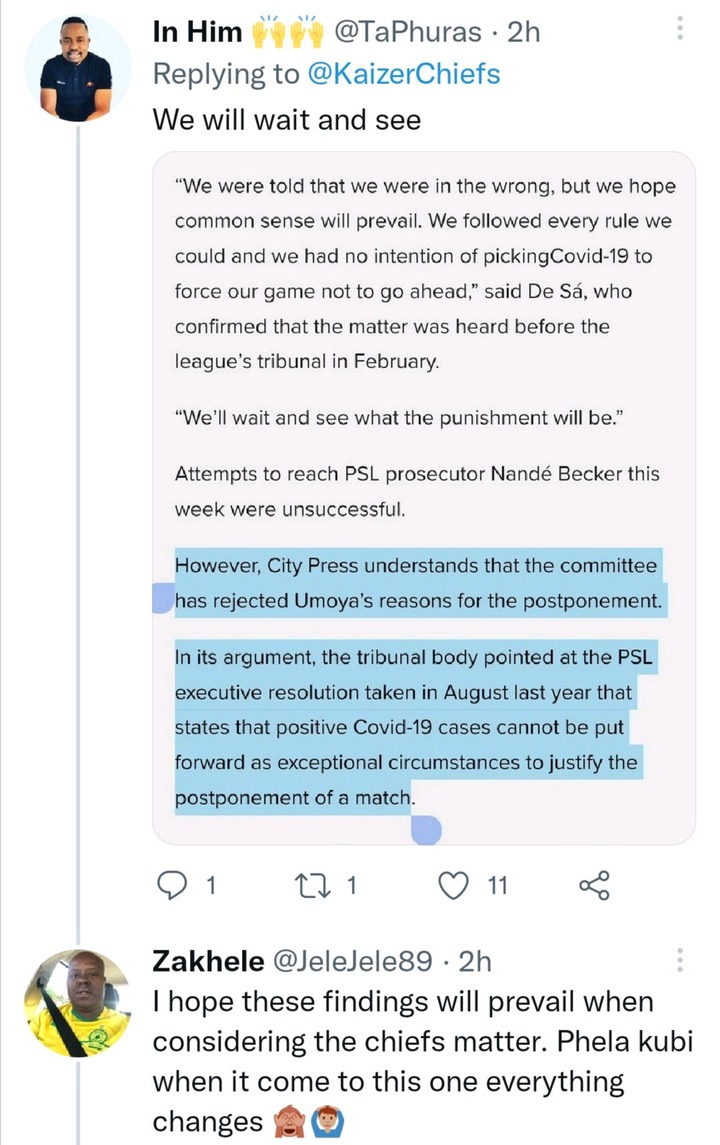 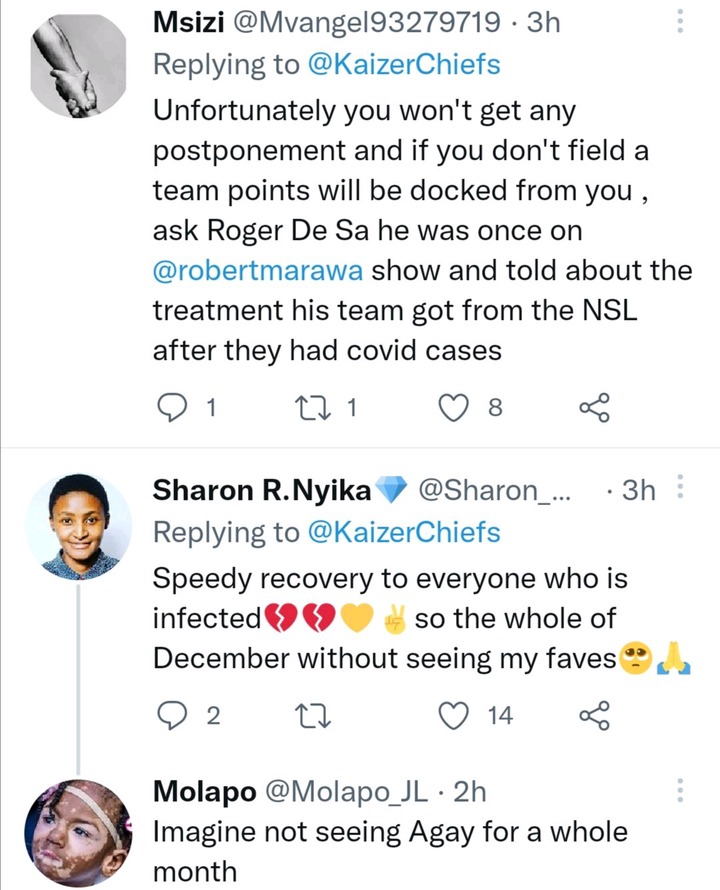 Opinion|| Kelly Khumalo Is The Most Loved South African Celebrity, Here Is Why

DEBIG: Twitter has changed my life. I am at a Hotel in Cape Town

Another celebrity couple BREAK UP?