Hugo Broos, the head coach of the Bafana Bafana national team, has addressed the inclusion of Kaizer Chiefs player Phathutshedzo Nange in his final roster. 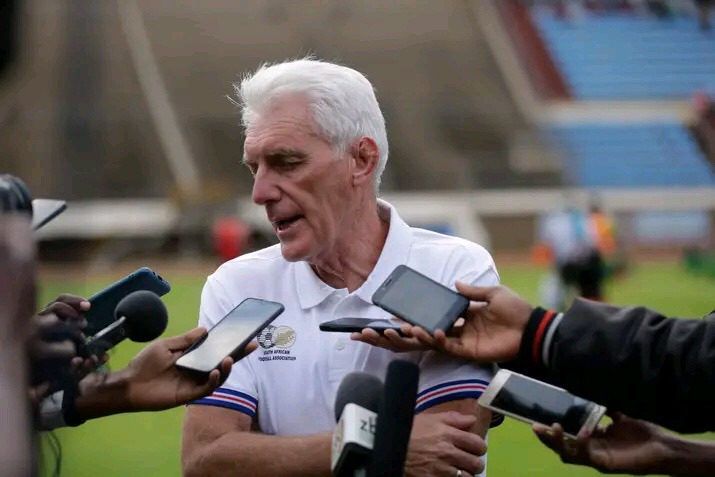 It has been confirmed that Nange has been included in the final Bafana squad for the Africa Cup of Nations qualifiers.

It's interesting to note that Ethan Brooks and Teboho Mokoena, two players who have been a regular part of Broos' roster in recent months, didn't make the cut for the new team.

Nange's first call-up to the Bafana squad under the leadership of Broos, and he'll be hoping to impress in order to secure a spot in the national team.

Since the injury to Keagan Dolly, Amakhosi have only been represented by Nange and goalie Bruce Bvuma on the national squad.

Nange's inclusion in Broos' final team was justified, according to the coach. 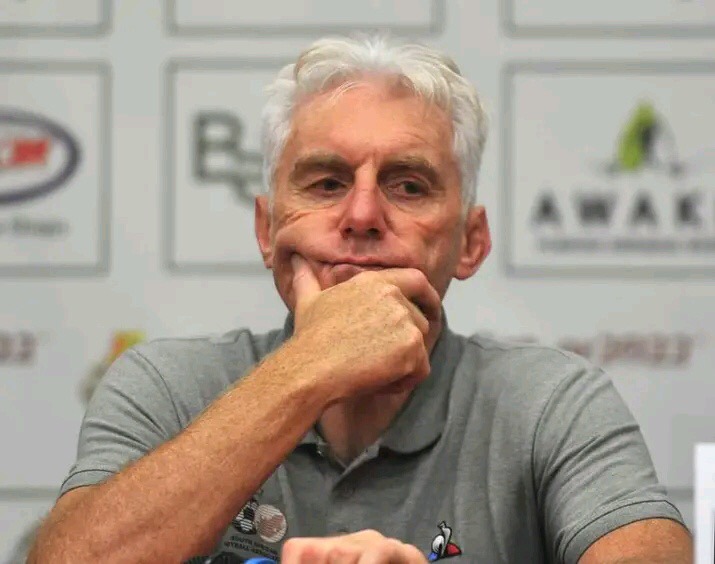 Thursday afternoon was a press conference in which the coach said he and the rest of the coaching staff watch every single league game each week.

He said that whenever they observed Nange play, they filed a report.

Because of his power and ability in the middle, "we suggested maybe one day we have to give him an opportunity," stated the coach.