The 2021/22 January transfer window is still alive and active, just like the rest of the word we also see Premier Soccer League teams participating in the transfer window and so far there has been some interesting movements in South African football, just recently Mamelodi Sundowns made a move in one of the most sought after midfielders from the DStv Premiership as they snatched Teboho Mokoena from Super Sport United, and of course they purchased him at an undisclosed amount of money. 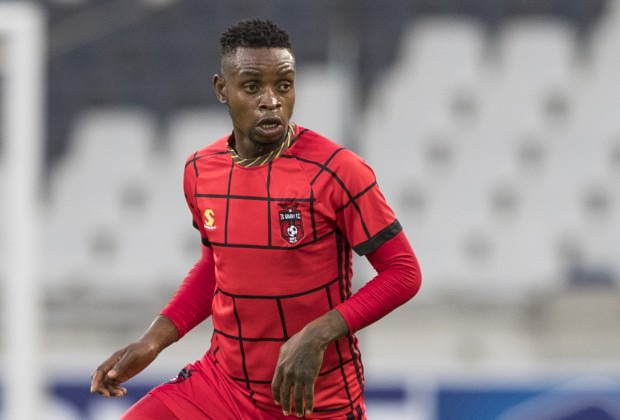 Moving away from the Tshwane teams as we focus our interest to what has been happening elsewhere in the Premier Soccer League, about late last year TS Galaxy parted ways with one of their long term serving players, the 27 year old Nation Ndlovu who was axed from the club after the newly appointed head coach Sead Ramovic indicated that he has no plans for the midfielder. 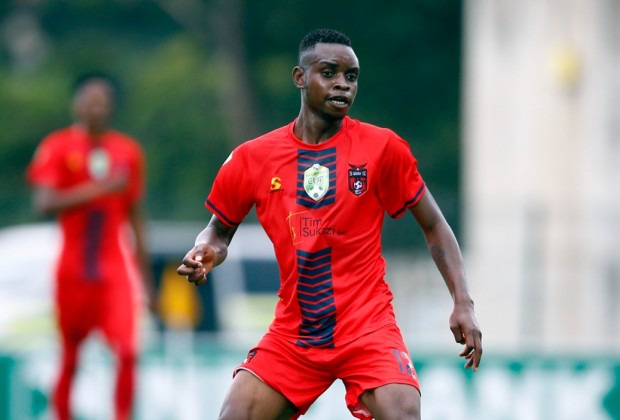 This is something that surprised the supporters base of the Club, and they wondered where their talented midfielder would be heading to next? Fortunately for the 27 year old midfielder it didn't take him that long to find a new home as reported by Soccer Laduma, Nation Ndlovu is set to join JDR Stats from the National First Division. Before the arrival of Sead Ramovic Ndlovu was a regular for TS Galaxy, it was just too bad that he only featured once this season. 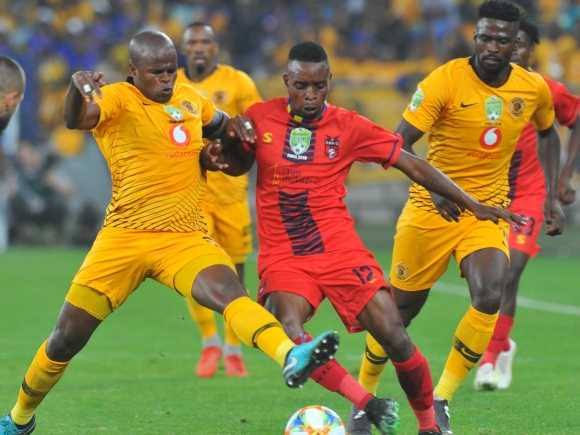 As the second round of the Glad Africa Championship is set to commence JDR Stars are preparing to challenge for automatic promotion to the DStv Premiership as they are currently in second position in the lot standings and are equal on points with Richards Bay FC who are currently occupying the top spot. Nation Ndlovu might just be the right ingredient that is needed by the NFD team, his level of experience is what might just help them to gain momentum and gain automatic promotion to the DStv Premiership.

DEAL| Orlando Pirates have AGREED TO SIGN A STAR DEFENDER FROM AMAZULU FC. See all here

Confirmed Chiefs Has Signed The Best Player Of The Season