By Esty (self media writer) | 4 months ago

Chelsea's contract with N'Golo Kante expires in 2023, and there are already rumors that the club may try to replace the Frenchman. Declan Rice and Aurelien Tchouameni have been mentioned as possible successors for N'Golo Kante at Chelsea. 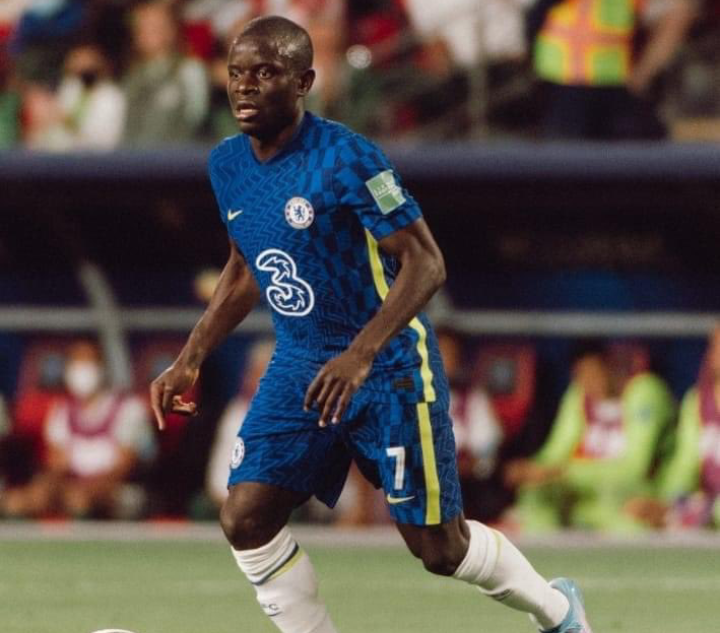 The Blues' policy of not offering more than a 12-month contract to players over 30 years old is one of the reasons why N'Golo Kante's future at Stamford Bridge is in doubt. However, after putting in another master class performance against Lille in Chelsea's UCL Champions League Round of 16 match, N'Golo Kante has shown that despite his age and recent slump in form, he still has a lot to offer.

N'Golo Kante wasn't exactly inspiring or on top of his game during the FIFA Club World Cup event in Abu Dhabi, but he proved to be more than a headache for Lille on Tuesday.

N'Golo Kante was absolutely everywhere on the pitch, whether Chelsea was defending or attacking, he was always there to contribute firepower or repel a threat to Chelsea's goal.

In the 60th minute of the second half, his dash from Chelsea's side to Lille's box assisted Chelsea in securing their second goal. Christian Pulisic was credited with the assist, and he turned the ball into a goal on a plate.

N'Golo Kante was named UEFA Man of the Match after the match against Lille. In Chelsea's last four UEFA Champions League knockout games, the Frenchman has been named Man of the Match. 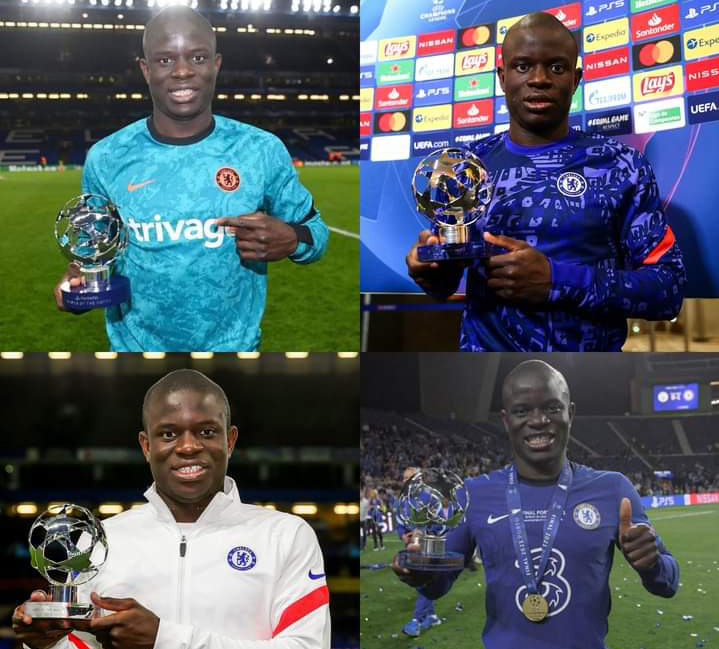 Last season, he received the honor for the first and second legs of the Semifinals match against Real Madrid. He also controlled the game against Manchester City in the Final, ensuring Chelsea's victory.

N'Golo Kante was also named Man of the Match in Chelsea's first game in the UCL's knockout rounds this season. N'Golo Kante is known as Mr. Champions League.

Content created and supplied by: Esty (via Opera News )