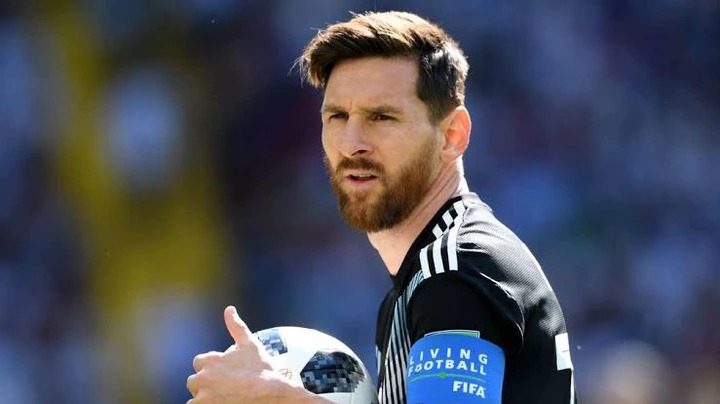 In football, records achieved by players of a certain caliber are usually tough to beat.

Lionel Messi was such an important member of the FC Barcelona club that many opponents dreaded him and avoided playing against him. Many dubbed him a football deity because of the records he set against opponents. Lionel Messi set these records in La Liga during his 17-year tenure at FC Barcelona. 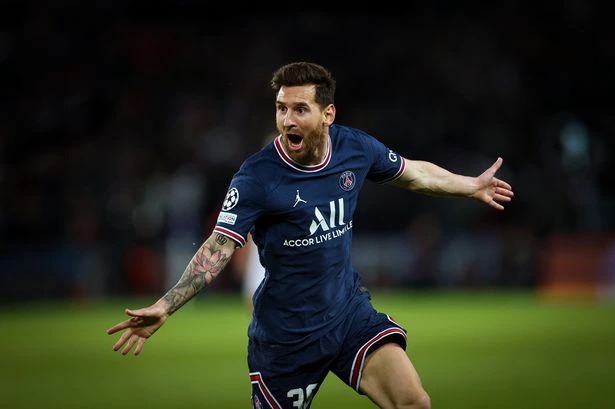 Despite Lionel Messi's records, many footballers in La Liga would find it tough to break them and set new ones.

Here are eight Lionel Messi records that will be difficult to beat.

3. In La Liga, Lionel Messi holds the record for the most direct free-kick goals (50).

4. Lionel Messi has the most assists in La Liga history (217 assists).

6. Lionel Messi has the most hat-tricks in La Liga history (36 hat-tricks).

7. Lionel Messi holds the record for most hat-tricks in a season with eight, which he achieved in the 2011/2012 season. 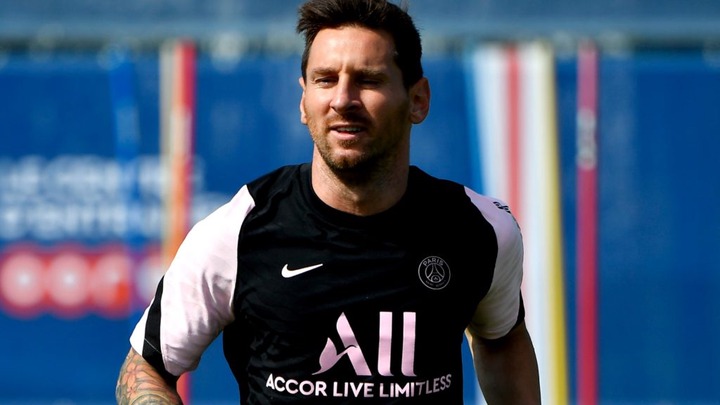 These are just a few of Lionel Messi's numerous records; there are many more that were not listed, but we all know how good Lionel Messi was at FC Barcelona, particularly when it came to maintaining a record.

We all wish him well with his new squad, Paris Saint-Germain.

The Eastern Cape SAPS Have Revealed Crucial Information To The Public

Orlando Pirates' 'Salah, Mané and Firmino' will give Buccaneers that new stamping help