In English football terms, they say football can kill you a real death and that's how we concluded Orlando Pirates and its supporters yesterday. 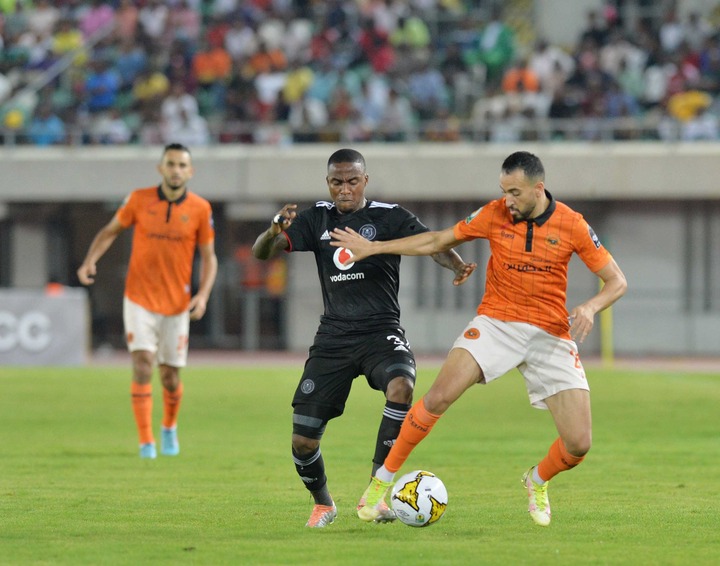 Orlando Pirates have had a great journey towards CAF confederation cup when they reached to the final stages after beating Al Trapoli 2-1 in semifinals aggregate score. 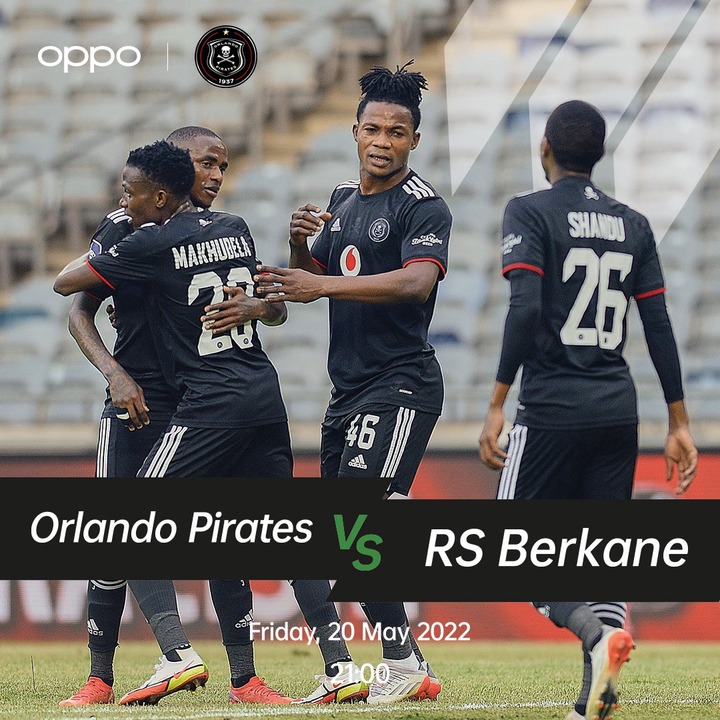 However, Orlando Pirates faced Barkane from Morocco yesterday due to encounter of CAF confederation cup finals. Their dream was to win the cup and make South Africa proud. Suddenly, it was only a matter of of playing hard for it in order to earn it. Orlando Pirates started by suffering a 1-0 scoreline after Barkane was awarded a penalty of which most of the people says it was not a penalty. However, the VAR and referee concluded that it was really a penalty and that's how Barkane found their back of the net. 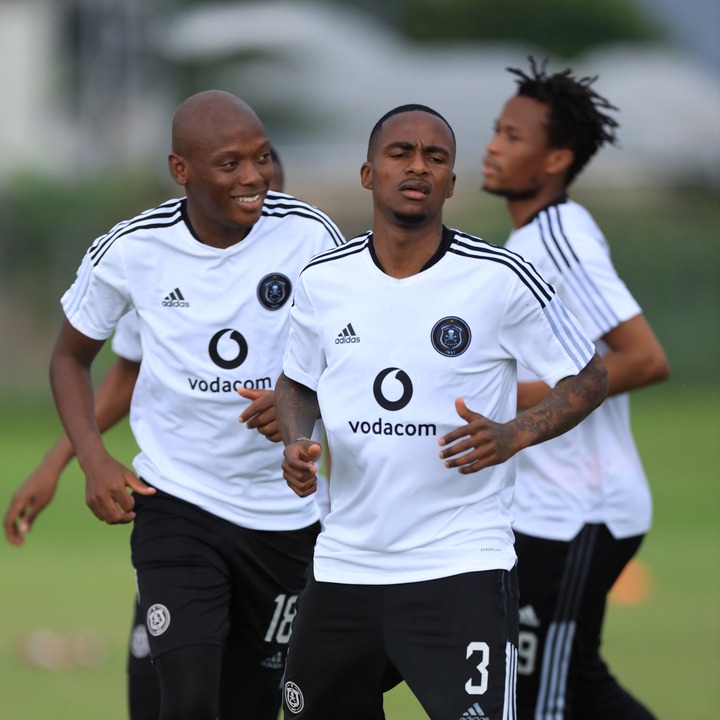 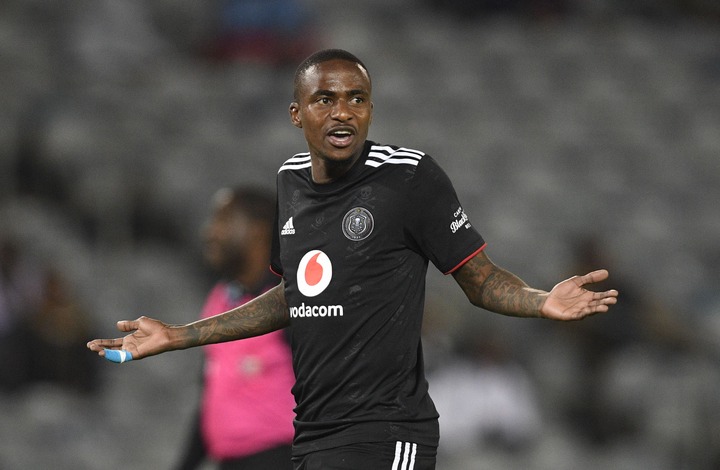 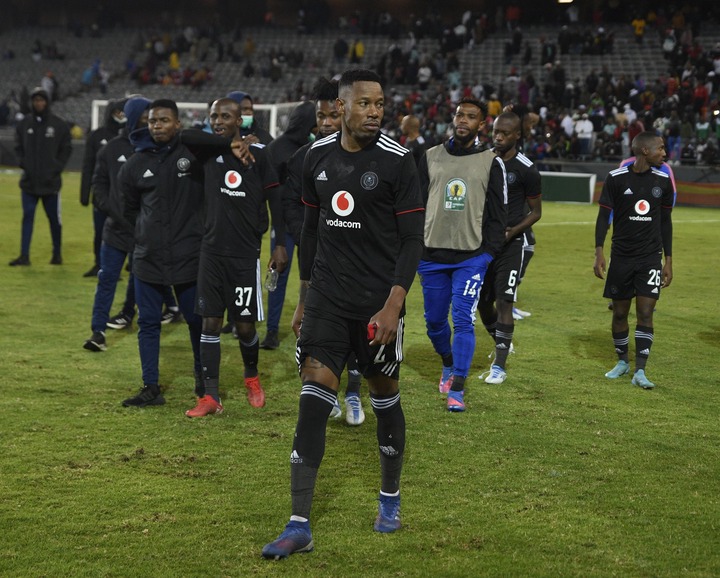 Fortunately, Orlando Pirates found a breaking after Thembinkosi Lorch luckily hit a ball into the back if the net. How did he score? That was everyone's question with no response. But people have concluded that it was a goal from the Gods of Africa. Luckily, Lorch's goal sent the club to extra time and penalties. Then Orlando Pirates failed to win using the penalties advantages but that was Lorch again who put them behind.

@Mama Joy:What is the score, who won the final? i heard Lorch u hupe penalty again.

@Black Man: I really didn't expect that from you old lady, I hope your regret what you said and please don't ever try to mock Pirates for losing. You forgot that the same Pirates paid Senzo Meyiwa to help you with your house windows, when it wasn't fashionable to do so.

However, Mama joy is saying this because she is with Royal AM.