Before the match with Richards Bay, Siyethemba Sithebe has a message for Kaizer Chiefs fans. 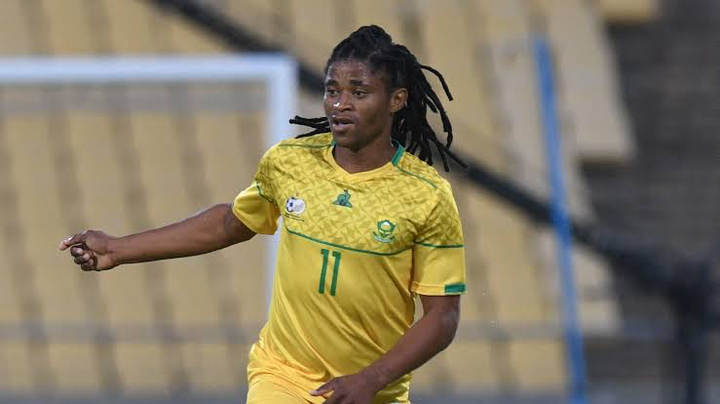 The fans of Amakhosi only want their team to win when they play the Natal Rich Boyz in their fourth match of the DStv Premiership this season.

Last week, Arthur Zwane's team lost 4-0 to Mamelodi Sundowns. A win would give fans hope again, as the club is trying to turn things around this season.

Sithebe made promises to the Gold and Black fans at a press conference at the Moses Mabhida stadium on Friday.

SITHEBE TALKS TO SUPPORTERS OF CHIEFS

"KZN has a lot of Kaizer Chiefs fans, and they need to show up in large groups to support us," Sithebe said.

"We promise to keep playing as well as we did when we first started, even though we just lost. That doesn't mean we played badly.

"We'll keep playing the same way, and we promise to score goals every time we have a chance.

Sithebe also talked about how the fans coming back to the stadiums is good for the game.

"Having fans back in the stadium inspires me because it was hard for every soccer player to do lockdown when there were no fans," he said.

"Without them, it was hard to play. I think that their coming back to the stadium has given us a lot of confidence, and that gives us even more drive.