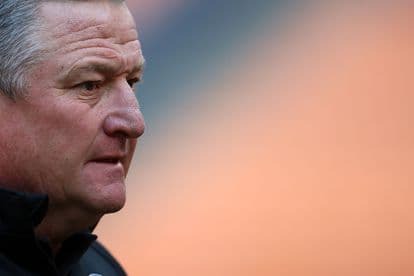 Gavin Hunt has officially arrived in Manchester City, where he will meet with the club's technical staff.

Gavin Hunt, the former Kaizer Chiefs coach, has officially arrived in Manchester City, where he will meet with the club's technical personnel.

Hunt was continually talking about his trip to Man City, but despite rumors that he traveled and came back, his departure date had yet to be confirmed.

Hunt announced in February that he will be leaving'soon' after the 2021 Africa Cup of Nations (Afcon) tournament in Cameroon.

In March, a photo of him with his bag fully packed began to circulate on social media.

Hunt was rumored to be on his way to Manchester City.

However, it looks that this isn't the case, since he's now in Manchester to get experience and see if there are any prospects there.

Hunt made it to Etihad Stadium, Man City's home stadium, and attended the City vs. Brighton & Hove Albion match on Wednesday, as expected. 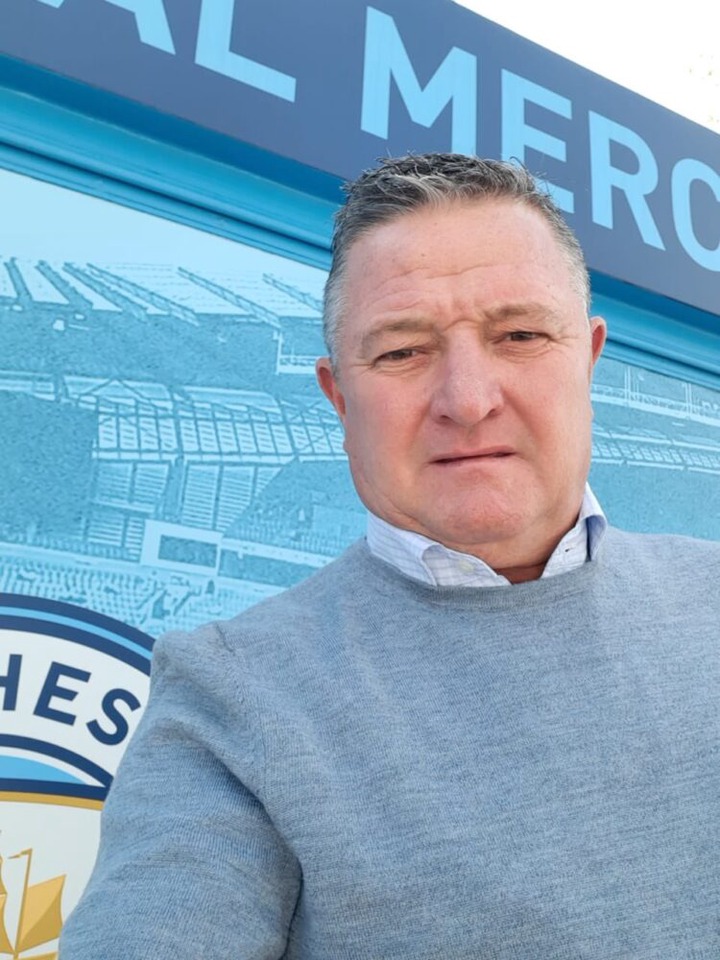 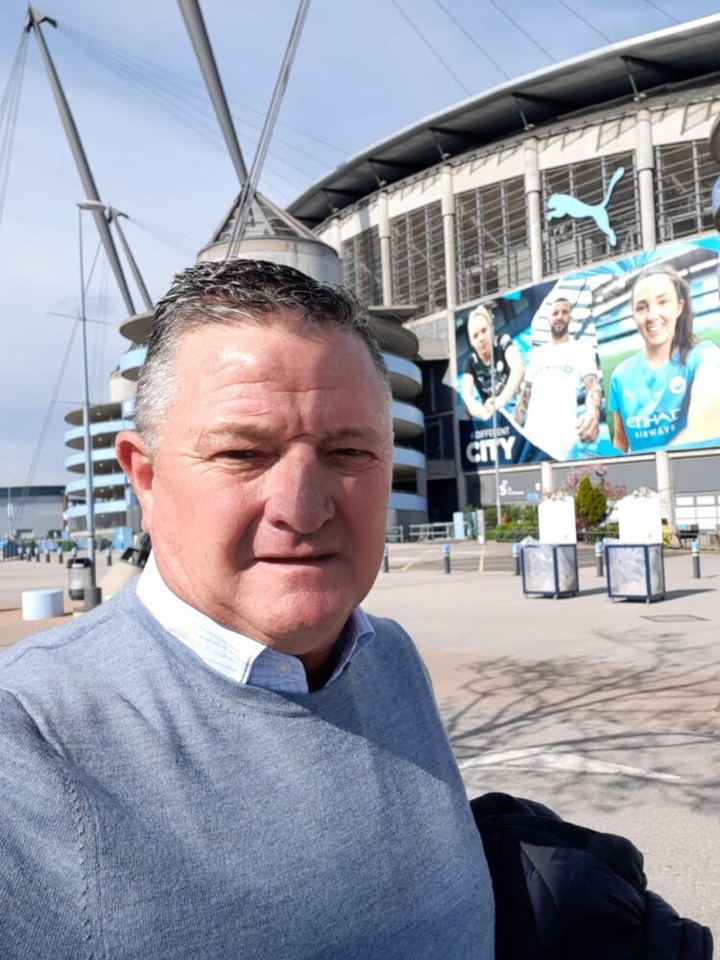