As exciting as it can be to watch young PSL footballers rising to prominence even some of the most talented should be treated with caution. It is simply impossible to predict a footballer's trajectory how it will pan out.

There is nothing more painful that seeing a talented footballer's career fizzle out in the midst of the hype. Whether it comes down to sheer bad omen, injuries or ill-timed transfers we have seen all that happen.

In almost a decade ago there was a huge hype surrounding Mpumelelo Makhaye who hailed from the province of Kwa Zulu Natal. During his schooling days he had already earned the nickname Benni McCarthy as he was also a prolific striker. In a matter of time it seemed as if things were heading to the right direction when he was scouted by an agent during the Danone Tournament in Durban who took him to the U-18 trials at Paris Saint Germain (PSG) in France 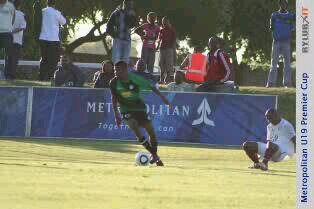 The KZN born player would go to spend a month and four weeks at PSG. On the final day of selection when he woke up his legs could not move. His agent would then take him for medical examinations in Paris, Munich and Copenhagen but there were no diagnosis for his problem. He would then decide to return to South Africa where he went to consult a sangoma, who made him aware that he had to answer the ancestral call. 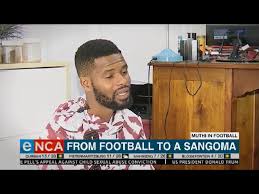 He would then go to Mozambique where he went through the process of becoming a traditional healer. The one time top striker has since went to reveal that he never thought that he will be separated from football, which he felt was his soulmate. Amidst all the hype Mpumelelo Makhanye has since went to become another statistic who did not realise his childhood dream.