Soweto giants Orlando Pirates are on a massive rebuilding phase.

Having narrowly lost out in the finals of the CAF Confederations Cup, the Bucaneers have release a significant number of people who helped them get to the final.

They believe that the restructuring will help them add more players of value as they aim to dethrone Mamelodi Sundowns at the helm. 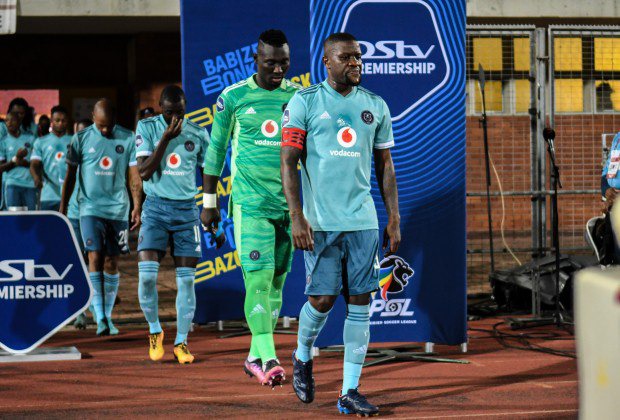 Nyauza is set to part ways with the Buccaneers bringing an end to an eight-year stay at the club after joining on January 16, 2014, from Roses United.

Even though Nyauza had struggled nailing down a starting eleven berth, he still remained an influential figure of the Bucs ship.

"Just because of the way he expressed himself at the club, as he appeared to take his job seriously. In all this, I have only one question, where is the continuity?" he questioned.