By THEMADKING (self media writer) | 7 months ago 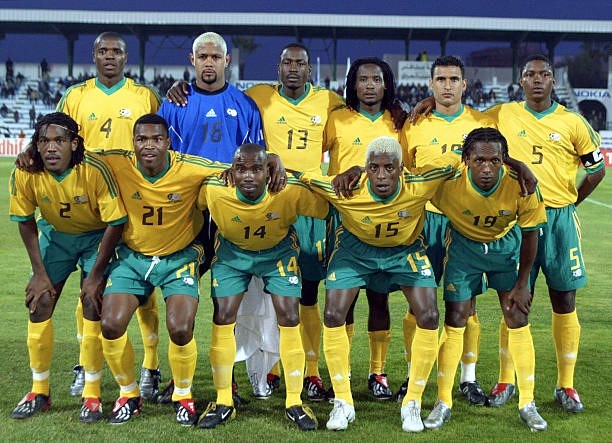 Bafana Bafana have had some great talents down the years, but also a number of players who have failed to live up to expectations for various reasons. And up to this day Bafana has always been marred in contravacy with the Ghana referee and the FiFa decision pending on the whether to allow a rematch of the game.

We thought it great to just look back at some of Bafana Bafana's most iconic "Bad Boys", players who wasted their talents and some who became infamous off the pitch. 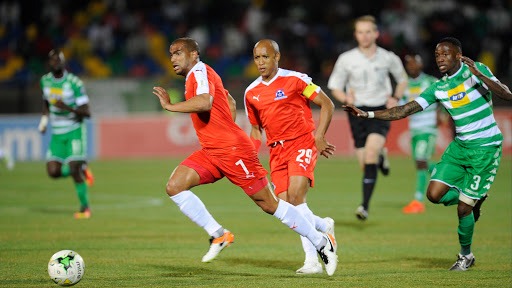 Brandon Augustine was sent packing at the FIFA 1998 World Cup by management when he stayed out late in contravention of the team curfew. And it was reported that it wasn't Augustine first time that he pulled that stunt and decided to head out and enjoy himself. Augustine also turned down the opportunity to be part of the victorious 1996 African Nations Cup winning squad to go on trial in Austria instead and ended up signing for LASK Linz. 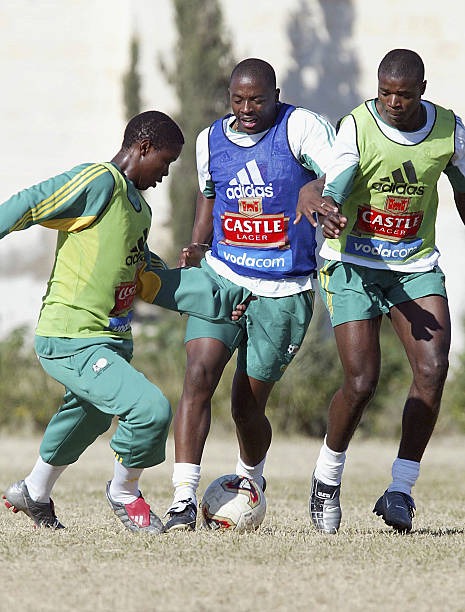 There are many that believe 'OJ Mabizela could have been South Africa's greatest ever defender were it not for crippling disciplinary issues that sytunted his hugely promising career.

He still managed to pack in 45 caps into an international career that was effectively over at the age of 25, though he did play a handful of games after that. He captained South Africa 13 times, becoming the youngest player to wear the armband, but was stripped of the honour after arriving late for training camp in 2004. There is no doubt of his quality, not the fact that he should have been South Africa's poster-boy at the 2010 World Cup, when he would have been in his prime at the age of 29, but he threw it away after a succession of disciplinary issues. 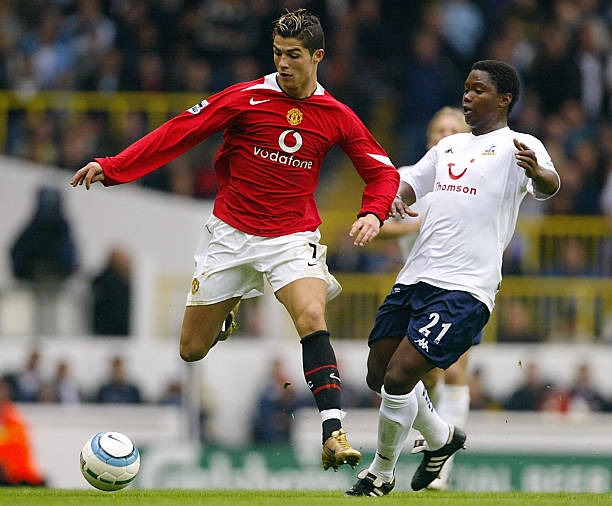 He won a move from Orlando Pirarets to English Premier League side Tottenham Hotspur in 2003 and netted a screamer on debut but found the bright lights of London too hard to resist.

He Moved to Madrid and played for Real Madrid but did not last there and subsequently returned to Mzansi and knocked about clubs, playing for Platinum Stars and Bidvest wits, but was last seen with National first division side Royal Eagles in the 2015/16 season. 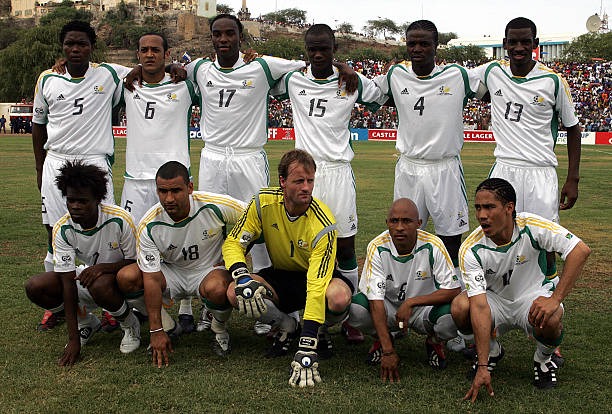 Arguably South Africa's biggest ever waste of a talent.

Morula was a member of the Bafana Bafana squad that went to the 1998 World Cup, though he only ever made a single international appearence in a friendly against Iceland just prior to the tournament. He played in Peru for some time and reportedly acquired citizenship of the South American country, but gained notoriety back home with a string of crimes following the end of his career.

He has been accussed of car-hijacking, theft and of generators and electronic goods, ATM robbery and armed robbery and has a conviction for malicious damage to property. In 2016 he was charged with being in the possession of a cellphone jamming device and police uniform.

Source:https://www.thesouthafrican.com - The South African bad boys of the PSL