Either Martin Atkinson thinks Ronaldo is a diver and doesn't like him or he made an honest mistake but the problem with referees is, they are too stubborn if they make a mistake they wont let VAR over rule them. If its a penalty and the referee is unsure he should go to the screen to double check or VAR should contact the ref to let him know if they think its a penalty. If united had of drew that game it would of been travesty of justice 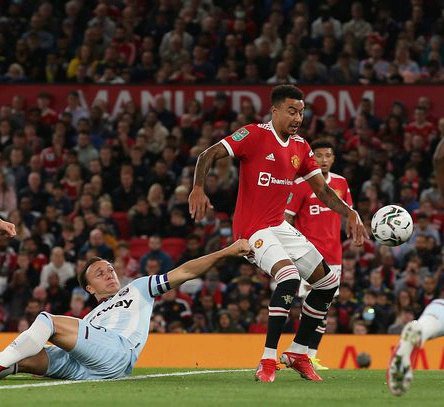 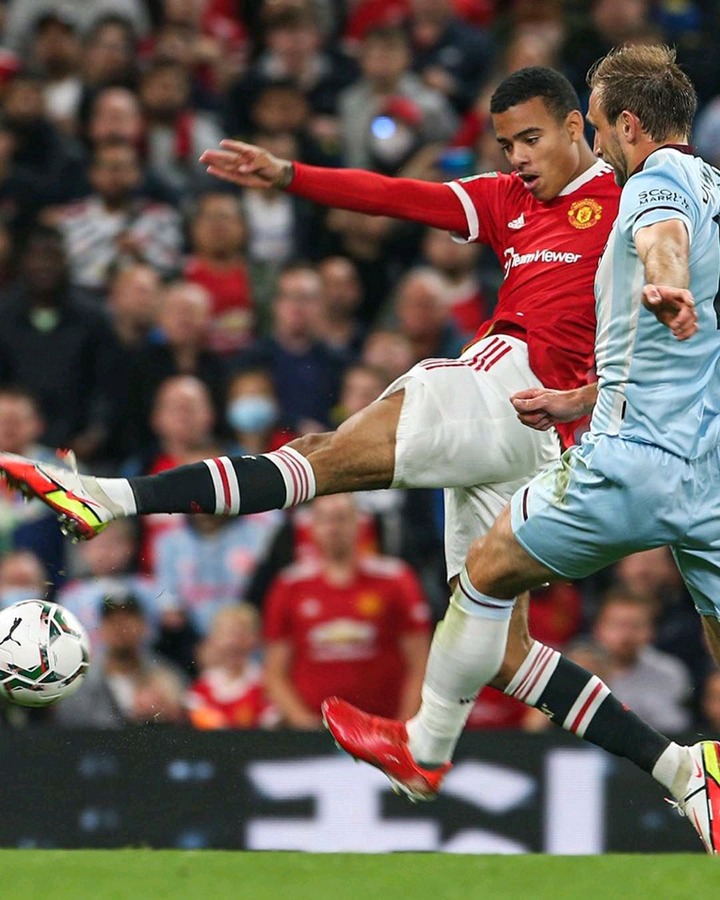 Funny thing is when Shaw handles the ball the ref is right there and says no penalty because he knew he made a mistake with the Ronaldo's, and he tried to even out the decisions its only when var got involved and he looked at the screen, he changed his mind because he had no choice. If he had of looked at the screen for the Ronaldo penalty incident he would of gave a pen 100%

The only big problem is var get involved for everything except one thing. If there is a tackle in the box for a possible pen var never usually get involved usually they leave that decision to the referee, which is why they have to change that rule. The ref yesterday was behind both players and there is no way he could see if Zouma got a touch on the ball he took a gamble and thought he did but he was wrong, and that's why he should go to the screen if he is unsure thats what its there for 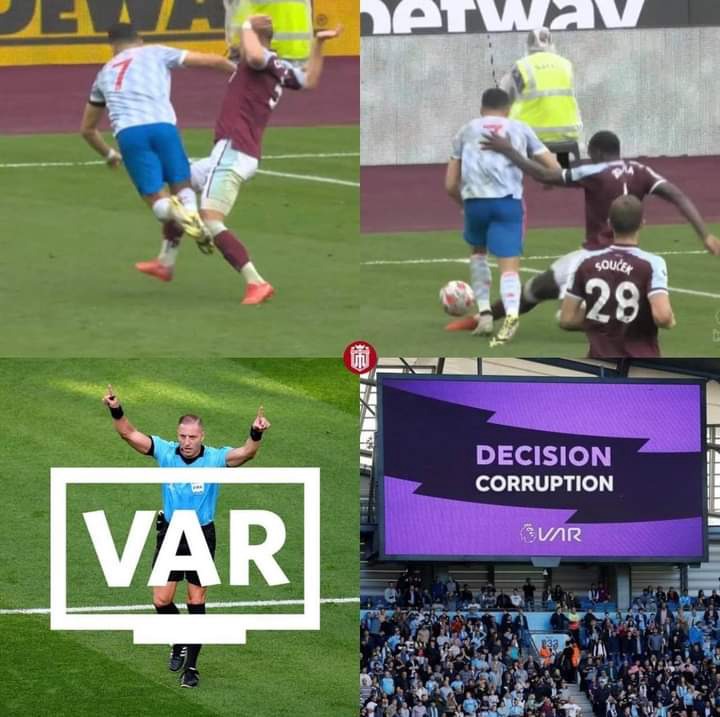 They have to use common sence because if united were in a position to win the league at the end of the season, and they lose the league by 1 or 2 points it will be all because one referee was too stubborn and let his pride get in the way, of looking at the var screen for the Ronaldo, Zouma incident. All these important decisions will make all the difference at the end of the season