Kaizer Chiefs Face Stern Competition For One Of Their Targets

According to reports, Kaizer Chiefs are up against stiff competition for one of the club's primary targets. 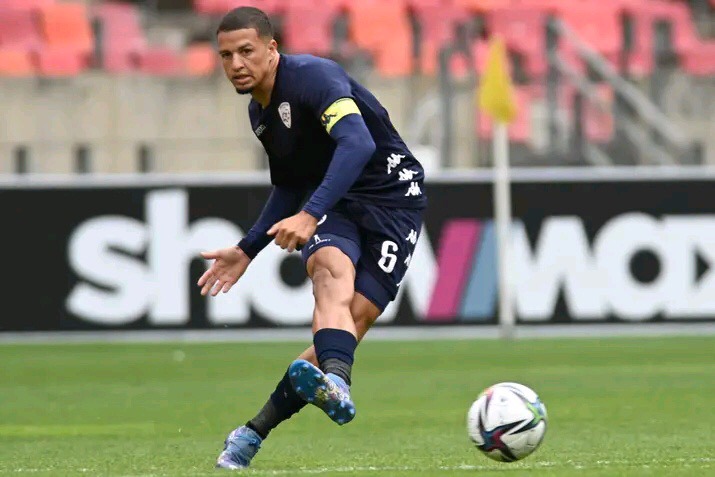 After wrapping off their season over the weekend, Amakhosi have already begun planning for the following year.

The club has already begun searching for new players for the upcoming season.

Amakhosi have their eye on Sekhukhune United captain Yusuf Maart, who had a fantastic season with Babina Noko in their maiden season in top-flight football and is now a target for them.

In the race to sign the former Orlando Pirates star, Amakhosi, they have faced stiff competition.

A Qatari club has joined Amakhosi in their interest in signing Maart, according to sources.

The player's contract with Sekhukhune expires in two years. 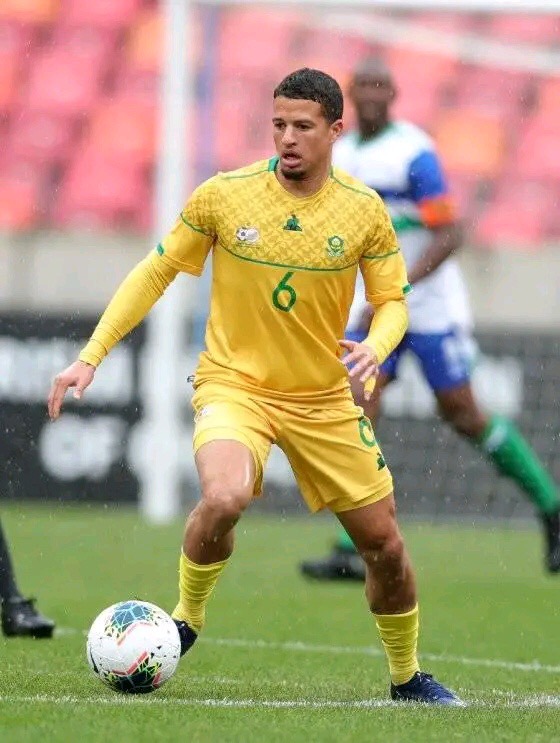 According to a source, more than just the Chiefs and the Qatari club are interested in the player.

In light of the relatively small number of individuals who are aware of the club's name, "it appears that he will push for a move to Qatar," said the source. 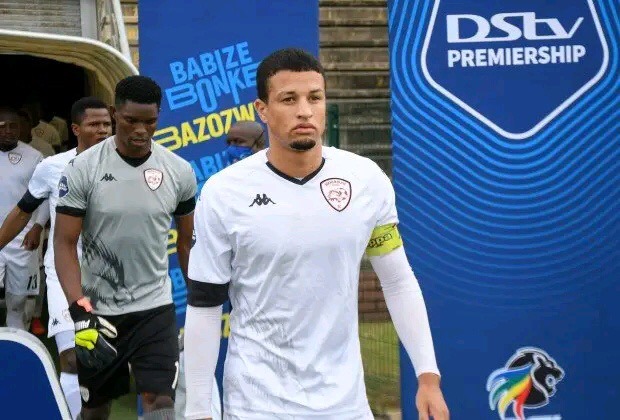 According to the report, Qatari scouts were in attendance when Sekhukhune faced the Chiefs recently and were impressed by the player.