Eric Tinklers Cape Town City are believed to have added a former player back into their books. According to football publication @Idiskitimes website Cape Town City have concluded a deal with Lebohang Manyama. It is believed the 31 year old will reunite with the club where he had his best days. His stay at Cape Town City saw him win player of the season and an oversea move to Turkish side Konyaspor in the 2016/17 season.

This came after John Comitis bought the status of Mpumalanga Black Aces to rename it to the now Cape Town City. Cape Tonian side has been superb ever since improving season by season, their recent exploits being finishing second in the DSTV Premiership last season. The club will take part in their first ever CAF Champions League, but the competition is nothing new to coach Tinkler who has been there as an assistant coach to Rodger De Sa at Orlando Pirates as well as Manyama who 3 seasons ago reached a final with Kaizer Chiefs. 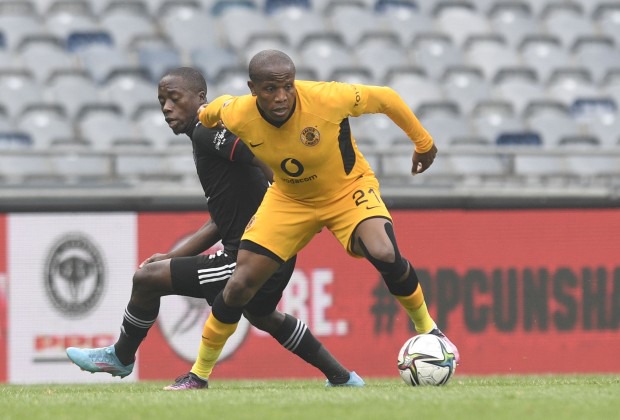 The KZN Flood Victims To Be Moved To Permanent Housing