With the January transfer window edging closer and closer to closing, teams are expected to compete their signings in the next couple of days, players will be making movements from one team to another, they will be hoping to get a chance to player for a different team and face new challenges and possibly looking for greener pastures, with that said, players like SuperSport United midfielders Sipho Mbule and Teboho Mokoena have always been subjected to a move to one of the big three and it has been confirmed that one of them has agreed to personal team with one of the Gauteng giants. 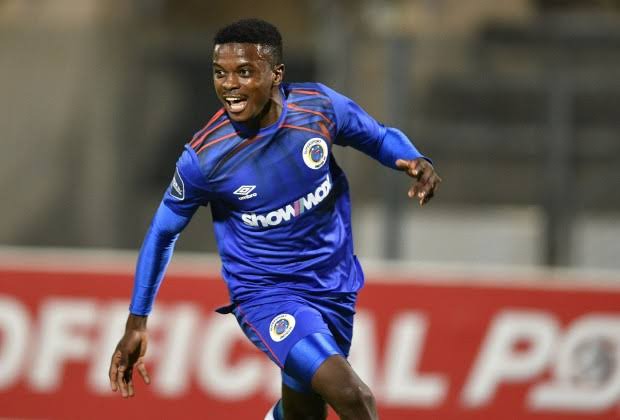 Reports emerging suggests that the Mokoena has agreed to personal terms with Mamelodi Sundowns after there were other reports that suggested that he was also a wanted man in Belgium, but as it stands, he is more likely to move just across town to Chloorkop.

According to Lorenz Kohler, a South African soccer journalist, Bafana Bafana international's agent Glyn Binkin has confirmed that Mokoena will be leaving Matsatsansa a Pitori, the only thing that is left is the transfer fee between the two teams, SuperSport has however placed R25m price Tag of the midfielder. 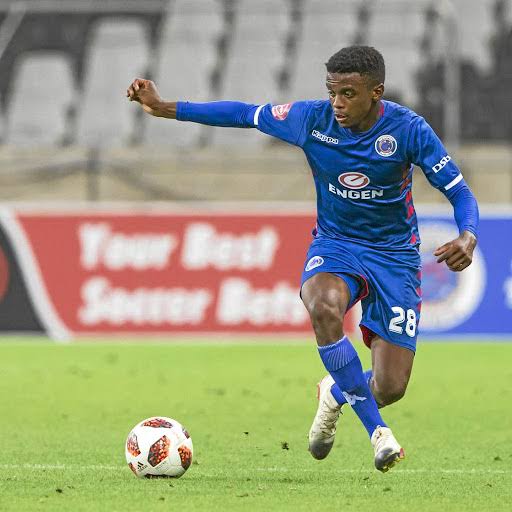 "Teboho Mokoena has agreed personal terms with Mamelodi Sundowns amid Anderlecht interest. Both clubs have yet to agree a transfer fee with SuperSport United, his agent Glyn Binkin confirmed. Matsatsansa have placed a R25-million asking price for the 🇿🇦 #BafanaBafana midfielder," Kohler reports. 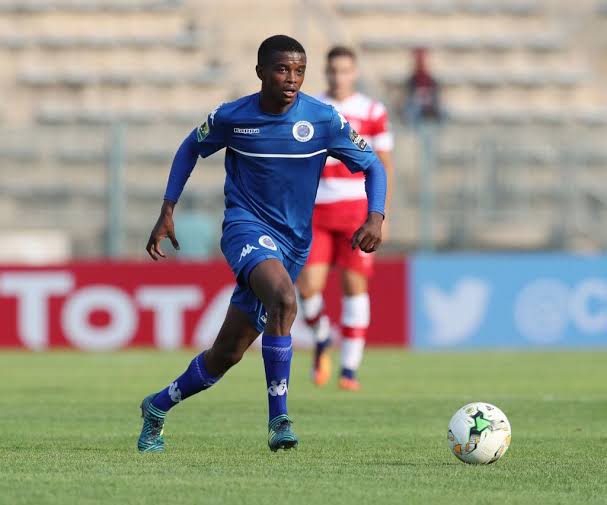