By Chelsea_Tv (self media writer) | 26 days ago

The African Giants Nigeria suffered a 4 - 2 defeat to South Africa in the Aisha Buhari Cup, extending their poor run of form even further.

The Super Falcons of Nigeria were shambolic throughout the match, and as a result, they fell in the final of the African Cup of Nations tournament.

Because of their recent success versus South Africa, the African Giants Super Falcons were considered the favorites to win the championship. 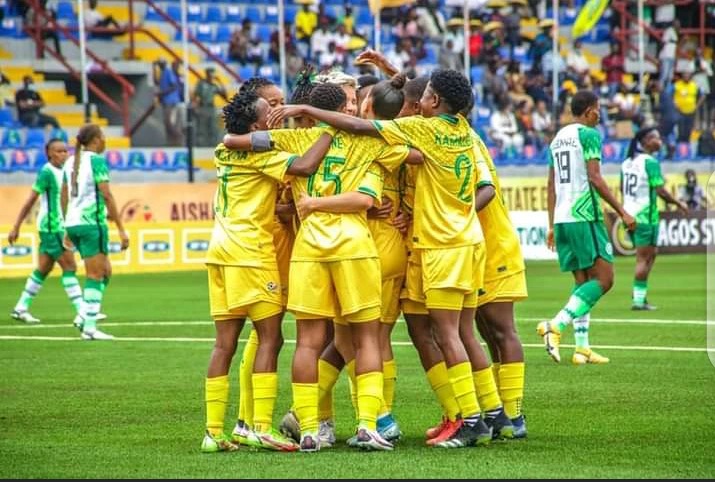 A brace from Vivian and one each from Ndoim, Motihalo, and Salgado ensured South Africa's emphatic victory, while Ndoim's brace served as a consolation for Nigeria.

After finishing second in the initial continental competition, Nigeria's African Giants finished as runners-up, while South Africa was declared champions of the competition.

Here are three mistakes Randy Waldrum committed that contributed to the Super Falcons' loss to the New York Giants: 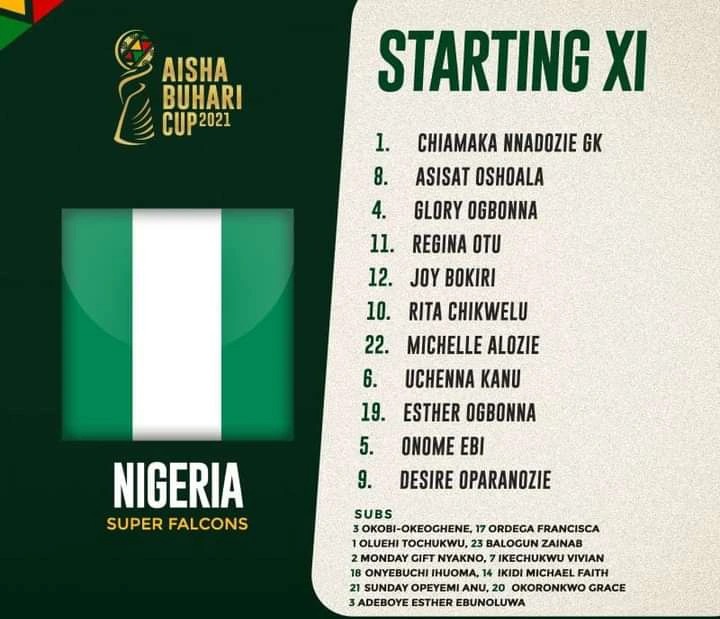 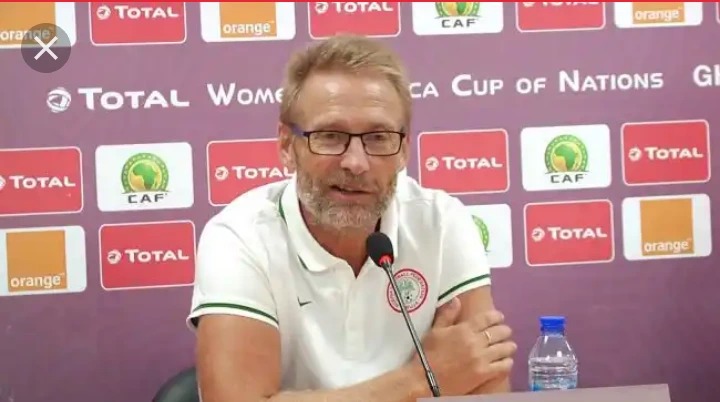 3. Adopting an incorrect strategy: A 4-3-3 configuration was employed by Super Falcons head coach Randy Waldrum for the first half of the game, with Asisat Oshoala and Desire playing on each side of center midfield. 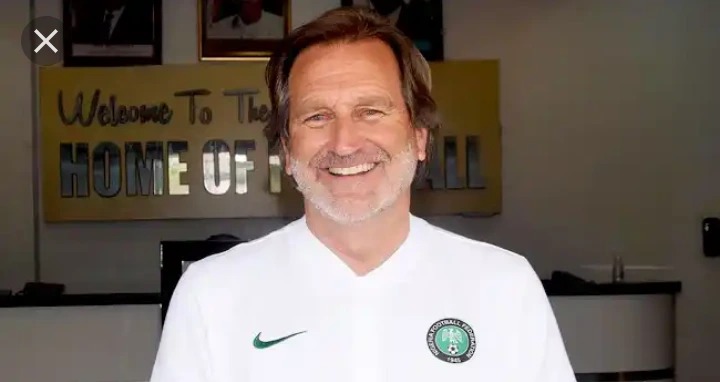 Coach Randy Waldrum of the Super Falcons rested several key players, which had a negative impact on the team's performance on the field on Saturday night.