By KeepUpdated (self media writer) | 1 year ago 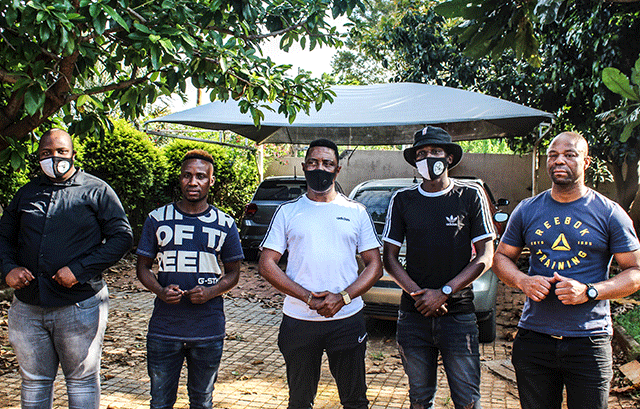 This comes after the former Mbabane Swallows playmaker agreed to join cross town rivals Mbabane Highlanders in the new campaign, pending the outcome of his proposed move to South Africa with one top DStv Premiership outfit based in Gauteng.

The announcement was made by Highlanders Managing Director Chief Ally Kgomongwe at the team’s head offices in Ezulwini yesterday.

Kgomongwe said they were keen to have the player in their camp during the new season.

“We are looking at having the player in our camp this season but we have decided to allow him explore other offers internationally.

“He has a pending deal in South Africa which could be finalised before the next week.”

“We will certainly unveil him if his proposed move to South Africa doesn’t go through as he has agreed to join us for one year. He is one of the quality players we earmarked to bolster our midfield alongside Kabelo ‘Neymar’ Ngwako but we will finalise everything next week pending Pupu’s international move,” he said.

Sikhondze was accompanied by his elder brother ‘Papi’ when pledging his commitment to the black and white ensemble.

He was also part of the Swallows squad that reached the group stages of both the CAF Confederation Cup and Champions League.

8 Reasons That Will Make You Start Eating Cucumber, Number Three Will Amaze You