Is This The Highest Paid Football Star From South Africa? - He Is Big Balling 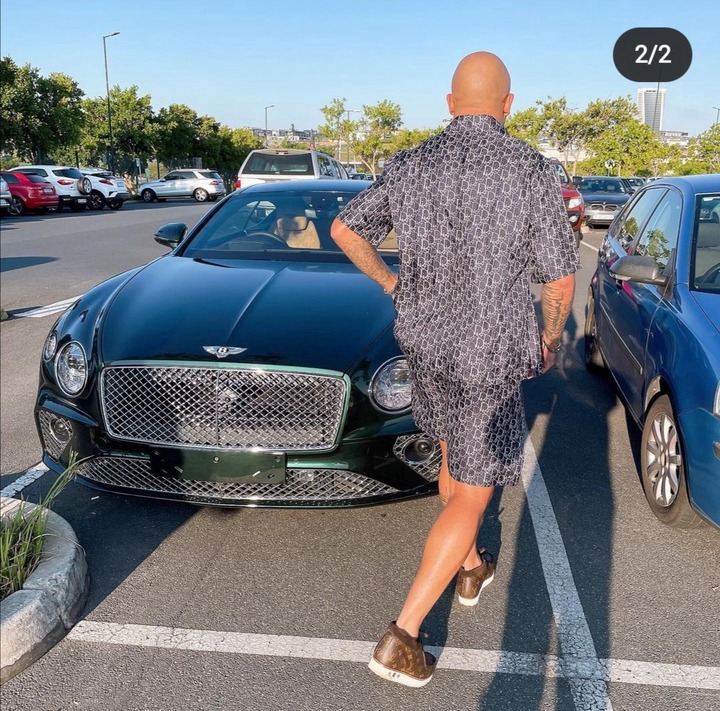 Football is a lucrative profession, with even the most inexperienced players earning more than qualified professionals such as doctors, lawyers, accountants, and others. With so much money involved in the sport, it's not surprising to see some of the highest paid stars splashing out on designer clothes, jewelry, and automobiles, but few in South Africa have reached this level. 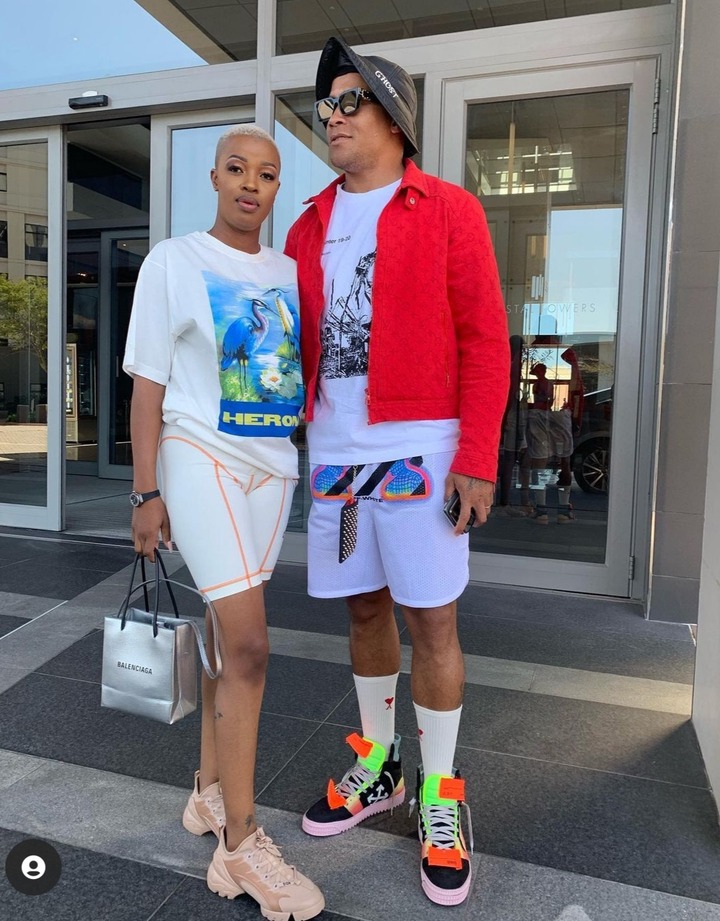 When South African football fans think of the wealthiest players in the country's history, names like Benni McCarthy, Steven Piernaar, Bongani Zungu, and others come to mind, all of whom have led successful teams in the PSL and elsewhere, but this star puts them to shame. A few of the players mentioned earlier had impressive homes and automobile collections. Benni and Steven have owned Austin Martins, Bentleys, and Range Rovers, but only a few South Africans, if any, can claim to have owned a Lamborghini. 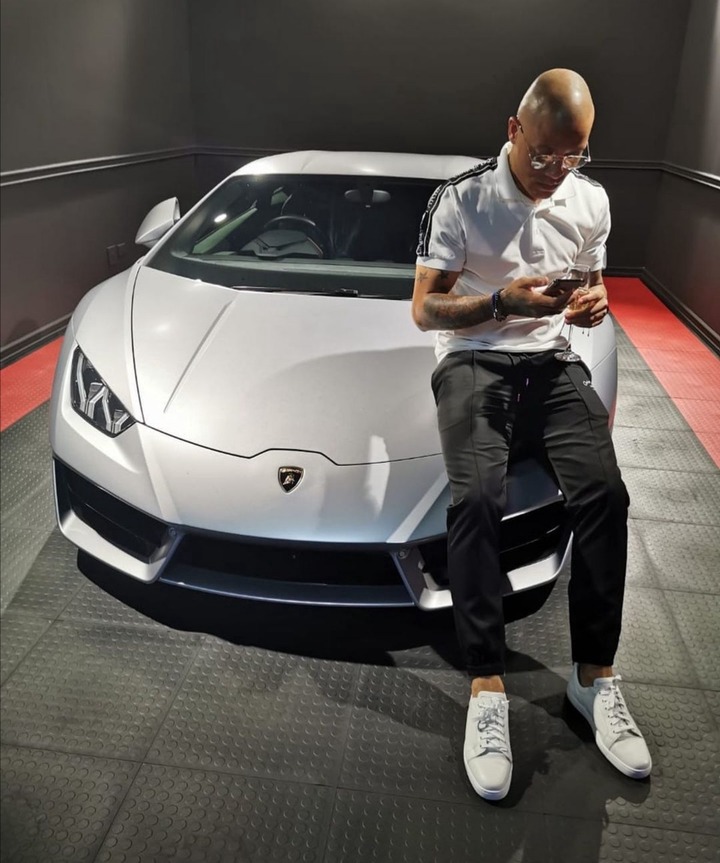 Dino Ndlovu is most likely South Africa's wealthiest footballer. He is currently living the dream of every aspiring and semi-professional football player. Mamelodi Sundowns, Bloemfontein Celtics, Supersport United, and Mpumalanga Black Aces were among the clubs where the North West-born star has played. 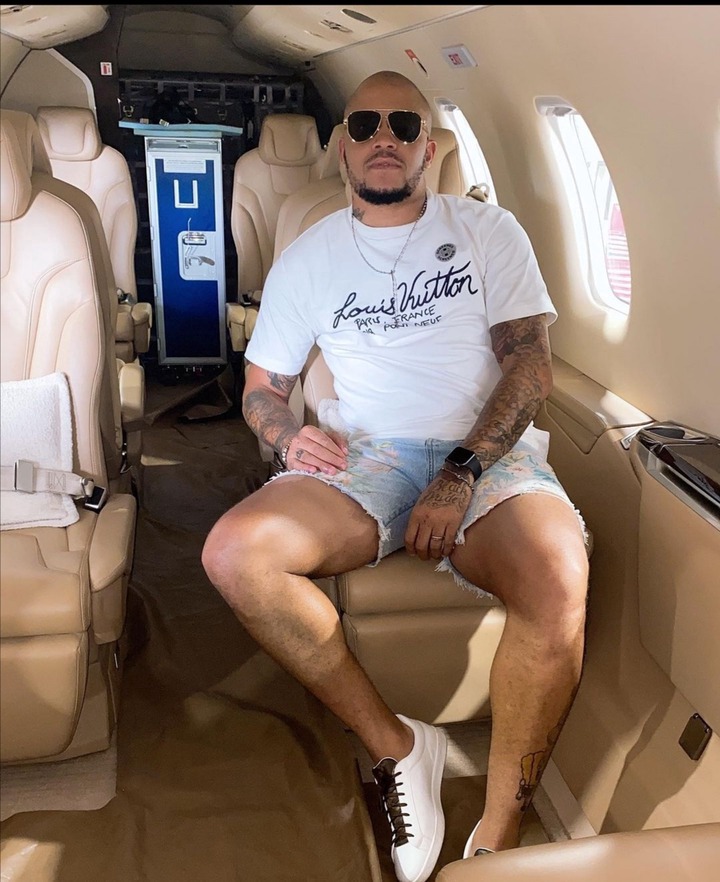 He has had a distinguished career abroad, as he is well-traveled and has played in multiple leagues all over the world. Before returning to South Africa for a brief period in 2015, he played for Bnei Yehuda and Maccabi Haifa in Israel. Later, he played for Anorthosis Famagusta in Cyprus before joining Qarabaq in Azerbaijan, where he made his UEFA Champions League debut.

Since joining Zhejiang Greentown in 2018, he has been on the books of the Chinese premier league club, and he appears to be raking in the big bucks. Many people have accused some players of choosing money over football by opting to leave the world's most prestigious leagues for China. Oscar, Hulk, Samuel E'to, and a slew of other celebrities have visited China.

Dino Ndlovu is currently 30 years old, and it appears that he will spend the rest of his career with his current club, where he is a regular and a notorious goal scorer and poacher. His is, without a doubt, one of the wealthiest players in the game right now, and his way of life speaks for itself. He could return to the PSL, but that would only be to finish out the rest of his career if he chooses to do so; he will add value wherever he goes next.

'South Africans Will Loot Anything, This Is What They Were Spotted With This Time

Video : Infuriated Police Minister Lashing Out at Action Society in a Meeting with Residents

Take A Look At The Tragic Living Condition Of Inmates In Chikurubi Maximum Prison In Zimbabwe.