By phelelani37 (self media writer) | 1 year ago 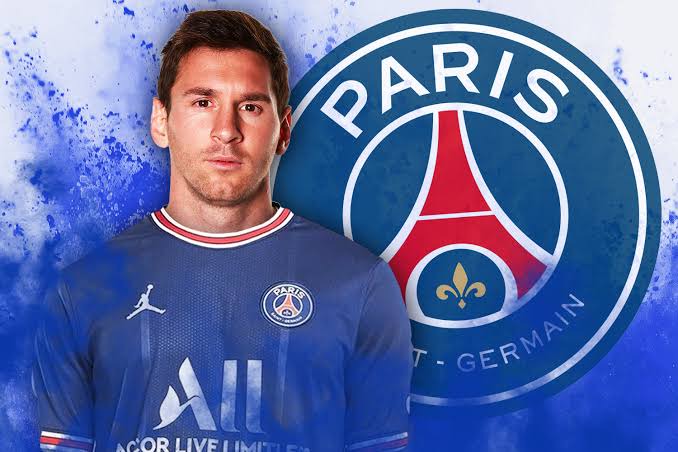 Lionel Messi helps Michael Jordan recover some of his millions that he lost due to Covd 19.

Messi's move to Paris Saint German has not only had impact on the footballing world but also on a commercial level which is good news for NBA legend Michael Jordan. The Covid 19 pandemic affected the former Chicago bulls player financially as he took a significant hit but with Messi now at Paris Saint German Jordan will recoup the money he lost. 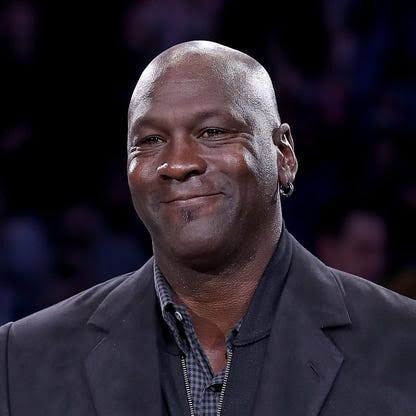 Forbes magazine showed that Jordan's net worth took a 24 percent decrease during the pandemic, his networth went from 2.1 billion to 1.6 billion.

Messi is one of the most popular athletes in the globe and fans are always looking to get their hands on one of his shirts, Paris Saint German's kit is Nike's Jordan brand.

PSG have been using the Jordan kit since 2019/20 season and Jordan recieves 5 percent profit each sold shirt. 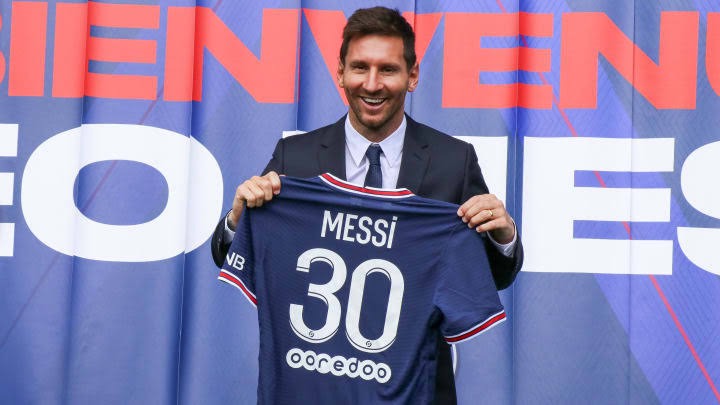 With the arrival of Messi at PSG, it is expected that around 2.5 million shirts will be sold this season with Messi's name at the back. These numbers will make Jordan a lot of money in the process.

Aa it stands Paris Saint German have made around 120 million euro's since Messi's shirts went on sale. These numbers mean thar Jordan could be earning six million euro's in a single weekend. These numbers are expected to increase when Messi playes his first official match for the French giants.

Messi has not played a single match for Paris Saint German since joining the French giants, he has been training with the team and it is expected that he will feature in the two coming games, one of them being on Friday 20 August against Brest. Messi had a busy summer with the Copa America and only arrived in Paris last week. PSG kicked off their season with a convincing 4 - 2 victory against Strasbourg.

More information about Pitso Mosimane' interview with 702, what is he up to, talked about MaMkhize