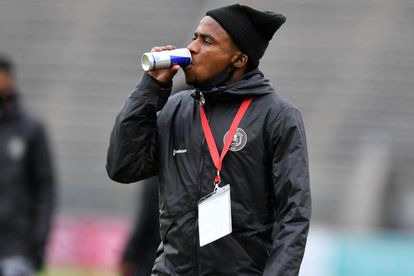 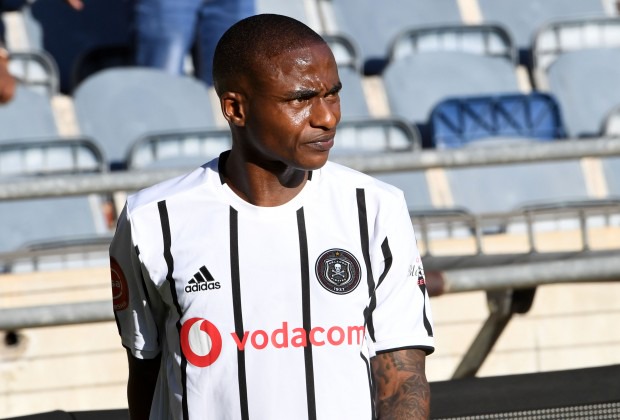 "It looks promising and it looks positive. I am hoping and wishing that he should be back soon. I wish he is back tomorrow but we have to wait for medical advice. He started training, partially, he's not going full contact,"

"And I'm hopeful that before the end of the December, we'd love to see him playing to the best of his ability,"