Chiefs of Kaizersberg: Amakhosi crew has received new information about Shabba and Yeye. 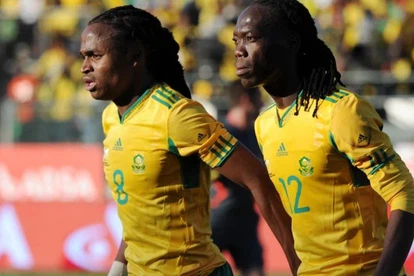 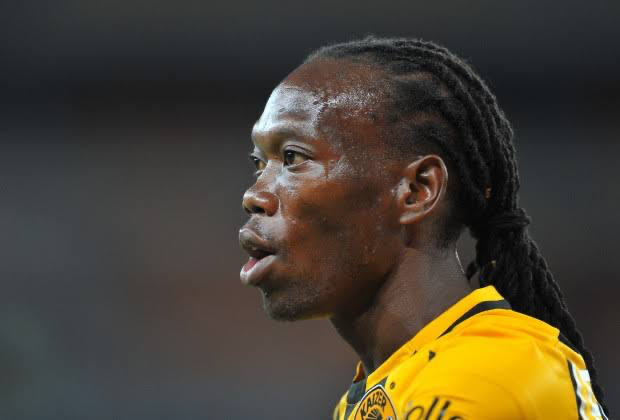 Remember when Kaizer Chiefs brought Siphiwe Tshabalala and Reneilwe Letsholonyane to Naturena? There has been an update.

SHABBA AND YEYE WILL BE APPOINTED BY KAIZER CHIEFS

As previously revealed by The South African newspaper, the two legends were designated for new roles at Amakhosi.

It was initially unknown what each of the two former players would do at the club, but a new report provides some answers.

Yeye is slated to coach the U19s, according to reports.

"As part of the Kaizer Chiefs Village shake-up, the Siya team has been informed that the club is ratcheting up the ante and are in advanced talks to bring former star combo Reneilwe Letsholonyane and Siphiwe Tshabalala back to the club," Soccer Laduma wrote in their current edition.

"Well-placed sources say Letsholonyane, who is presently completing his coaching badges, has been asked by the Soweto giants to take over the club's U19 team, with the goal of eventually bringing him closer to the club's first-team structures."

According to the source, Shabba would work as a Team Manager for the Diski Team and allied development teams.

"Tshabalala has also been approached," according to the magazine.

"Sources have claimed that Chiefs are known to have been offered the role plan, which stems from the club's DStv Diski Challenge team, down to the rest of the Gauteng Development League teams," the site said.