Chiefs confirms 8 players to be released before the end of June, see more

The Kaizer Chiefs will part ways with more than 8 players in June, and some of their contracts with the Chiefs will expire in June. 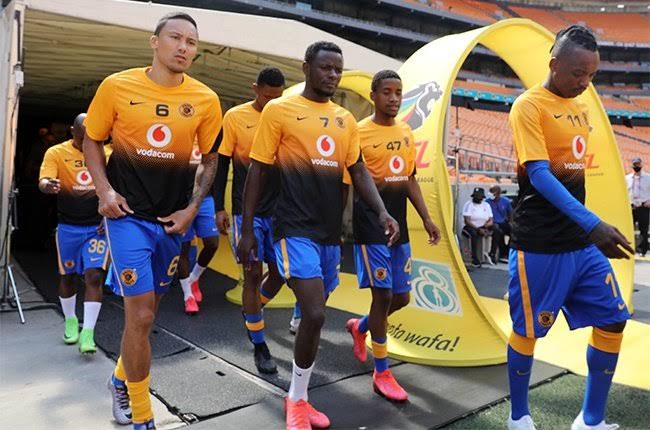 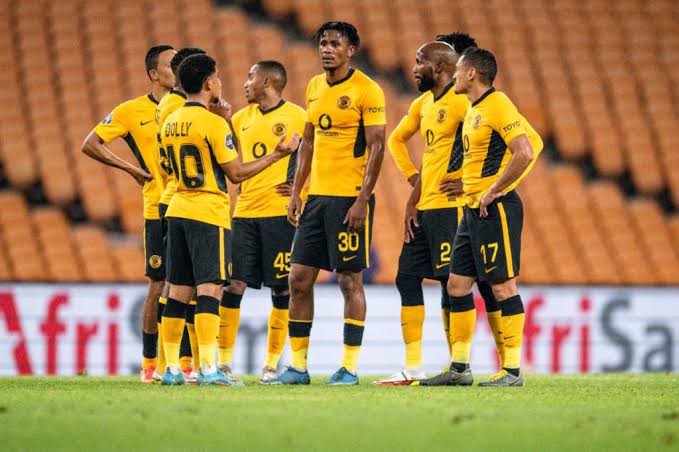 Despite scoring in the last match, Ramahlewe Mphalele is not sure of not facing problems. Many sources have revealed that he will also be released at the end of the season. 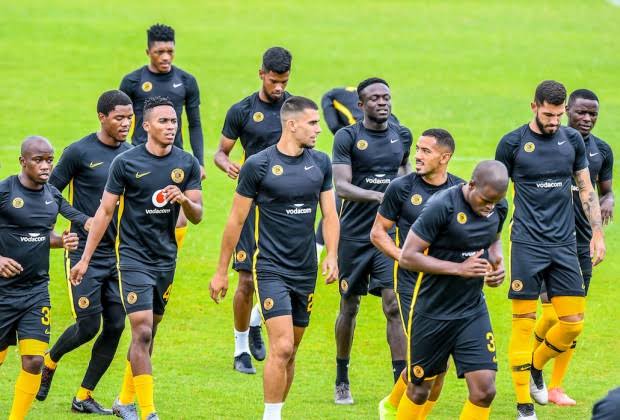 Kearyn Baccus, Lebogang Manyama and Anthony Agay Akumu will also leave at the end of the season after fighting for play time this year, while Manyama struggled with injuries.

Demanding a transfer for his future Dumisani Zuma looks uncertain, Kaizer Chiefs want to use him in a trade deal but his disciplinary behavior stumbles.

﻿Amakhos will part ways with Nurkovic, Kambole and Castro.