By NewsAfrika (self media writer) | 2 months ago

One of the club's young centre-backs has been pleading for a chance in the first team from a former defender. 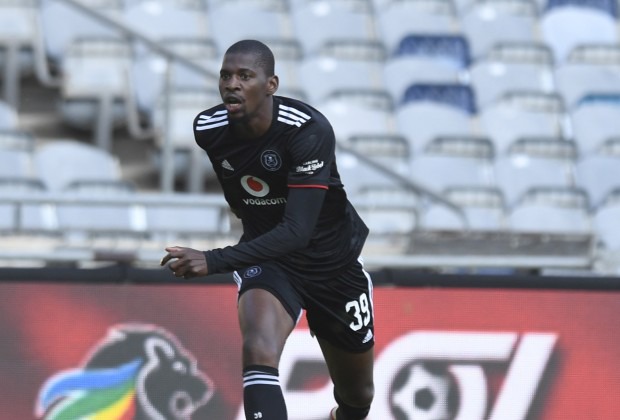 Sandile Mthethwa was unexpectedly loaned out to Chippa United for a third consecutive season after initially appeared to be a lock for the Buccaneers for the 2021/22 season.

Following his recent success for the team, Mthethwa is expected to be offered a permanent contract by the Chilli Boys.

Sandile Mthethwa is a key player for Chippa United and the club wants him to stay. If Pirates are willing to sell, the club will approach them to make a formal bid. One source speculated about a swap arrangement.

To let go of the Richards Bay-born player would be a mistake, says former Pirates defender Abednego Netshiozwi 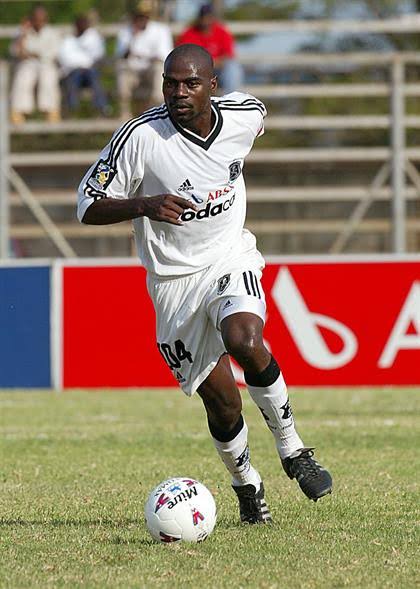 He should have been playing with one of the team's more experienced centre-backs this season to acquire experience, rather than leaving. As a result of their errors, the technical team should have introduced him to improve their game.

As the club's veteran and someone who understands everything about the team's culture and philosophy, I would have liked to see him play alongside Happy Jele." Everyone knows Happy Jele, and he would have been a great mentor for that young man. My concern is that when the fans return to the stadiums, the defenders will be booed by the fans, making it difficult for them to regain focus and concentration. Pirates should keep him.