It is Wrong to Take 8 Players From Sundowns

National team coach Hugo Broos wants high level of professionalism in the squad. He said even the likes of Ronaldo and Messi after training they will spend some few minutes working on what they want to improve on. Whether is shooting,free kicks and running off the ball etc. 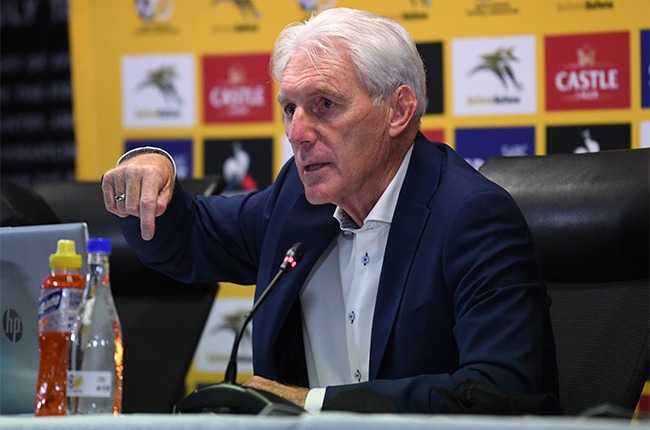 He said some players failed to take "Bafana" to AFCON having changes and introducing youngsters into the squad was expected to try and improve the situation in the team.

He was talking during an interview with Thomas Mlambo on Metro fm. He was asked by a listener that why can't he include more players in the squad from Sundown given their form and track record as the likes of Spain and Egypt has done it before and succeeded. 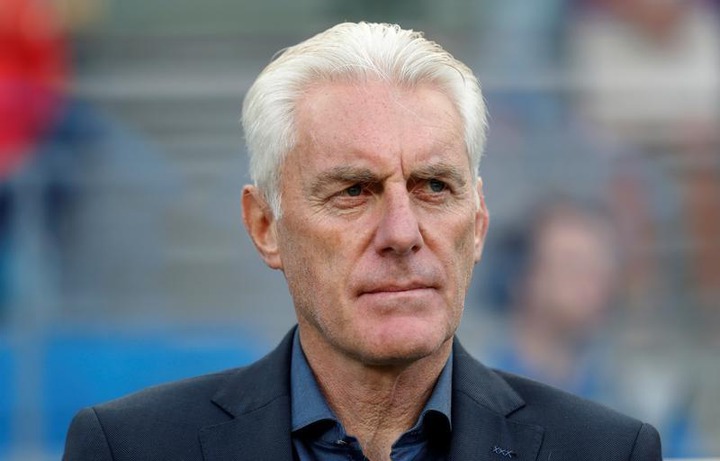 It is not good take 7 or 8 players from one team and include them in the national team, with all due respect to Sundowns. I believe the door is always open. Players who are not selected can still be selected in the future. You can't compare the standard of football here in South Africa with the likes of Spain(Barcelona) said Hugo Broos.

Broos said players selected are enough to deal with the threat from the Ethiopian side. Ethiopia is playing with mostly local players. They play a lot of combinational football.

Broos believes he has enough players to deal with Ethiopia. 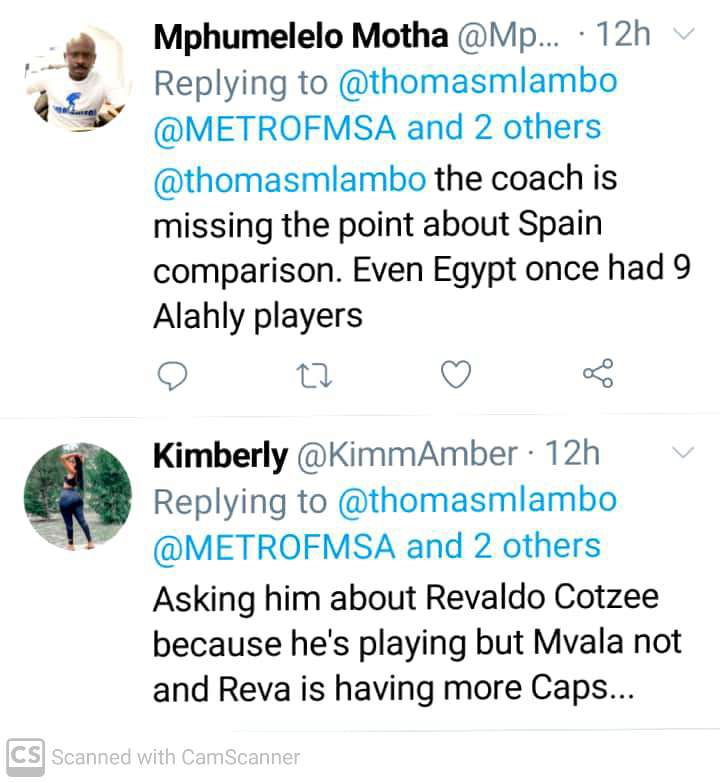 The coach wants people to understand that every good quality player is important. Whether is sitting on the bench or playing. When he won the AFCON in 2017 with Cameron. Two players came off the bench. The had a huge impact on the game hence they won the trophy. He wants the same type of mentality in the national team, as he can only select 23 players.

The coach believes the likes of Themba Zwane and other players who are not included they can still get a chance in the next coming qualified games. The door is still open.