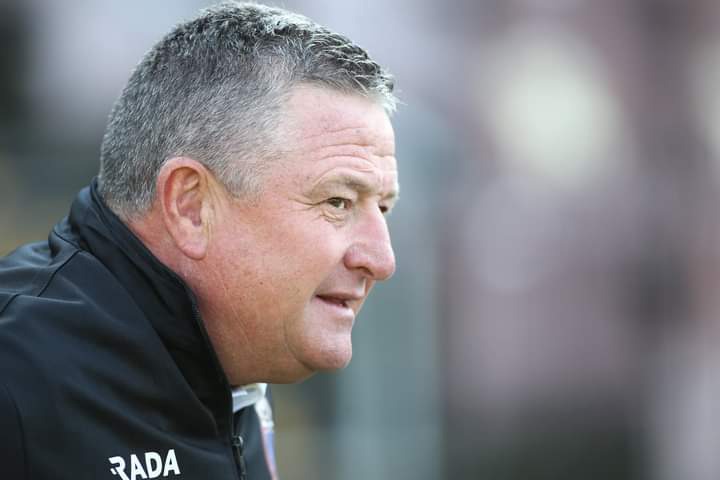 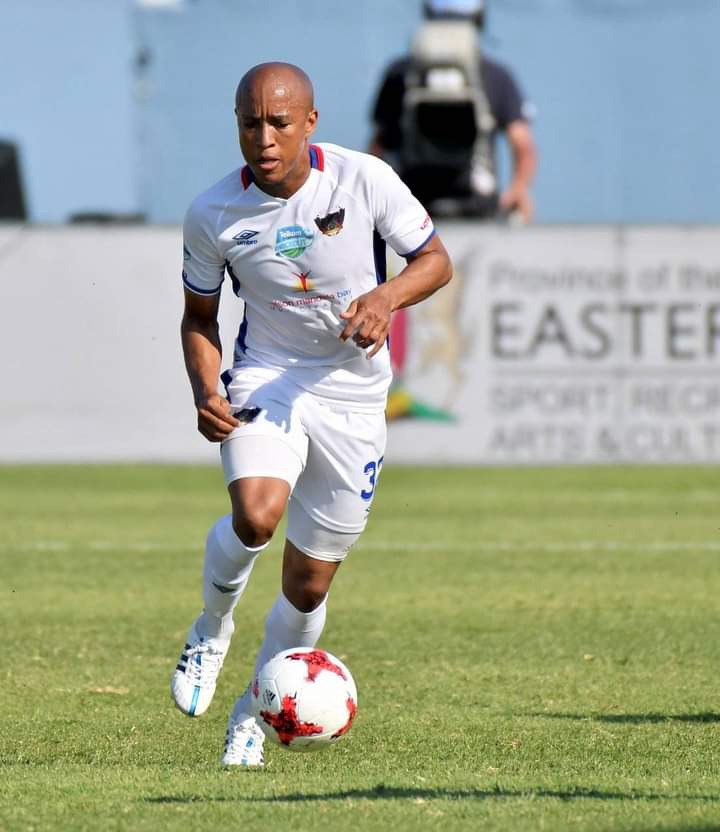 The writing was on the wall to be fair for the former Kaizer Chiefs coach.

Chippa Mpengesi is the man who can't be easily understood, he doesn't hesitate to axe or to terminate coaches contract. Humbleness and tolerance is not on his side , Gavin Hunt is detoriarating or worsen Chippa's record of being amongst the best team which could not easily be beaten. After suspension, termination of contract will be in black and white. He might as well start looking for a new job. 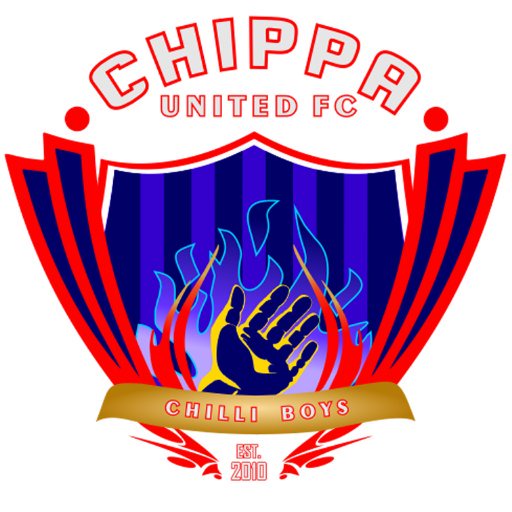 And they said Sir Pitso was running away from him.

He took that job at his own risks. Mpengesi it's his own man, living in his own world. He can fire ramaphosa and reinstate him.

It has been said that Chippa can hire you today and fire you during the training session. At least he stayed longer compared to other coaches. 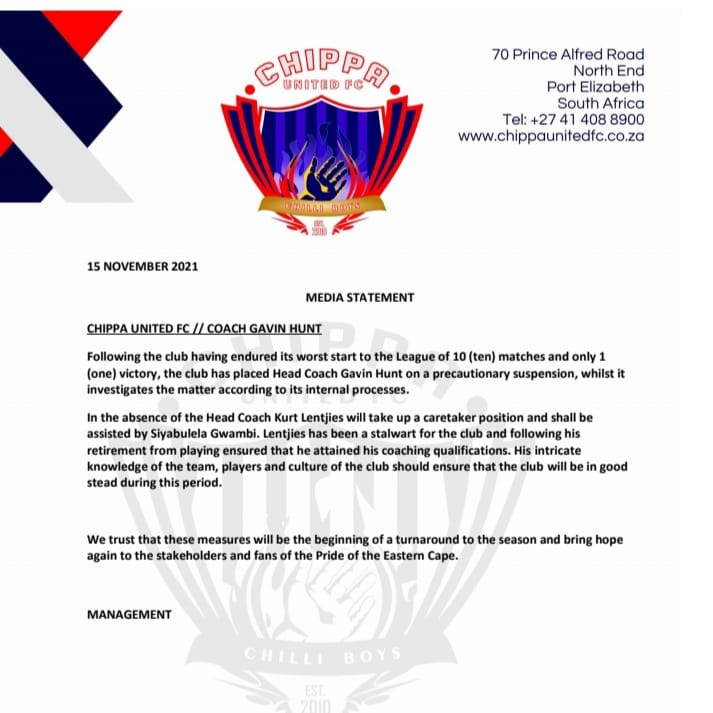 I ask myself Why he took the job? He knew that Mpengesi can fire God and get away with it.

He was too available, you can't really expect to perform miracles with a team like Chippa especially after you failed at Kaizer chiefs.

“The writing was on the wall to be fair for the former Bidvest Wits coach.”

I don't blame Mpengese this time. Hunt was given free reign to run the club as he wanted to with no interference from Mpengesi. He had the chance to sign his own players but still couldn't even win 3 to 5 games. On the other side he's busy swearing at players. Let him suffer the consequences.

Let Kurt and Mbanyane coach Chippa United and the results will come flowing. Kurt can do better than hunt. He has been at that club for quite some time now and no one understands it better than him