Ex-Pirates star has this on his wall at his place

Life after football has not always been kind to soccer players as their doings during their playing days have come back to haunt them, as we are seeing with a handful of ex-players currently finding it difficult to make ends meet. 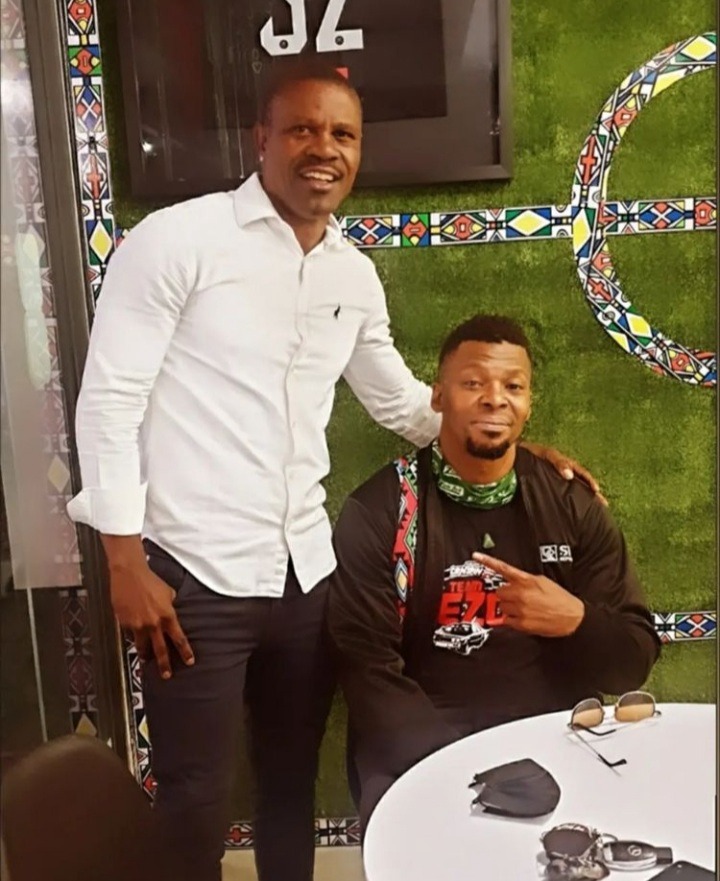 Former Orlando Pirates Football Club players Mbulelo Mabizela, Steve Lekoelea, and Patrick Pungwayo are just some of the players that are currently having tough times after passing their playing times, having failed to prepare for life after football while playing.

Their former teammate Lucky Lekgwathi who played for Pirates for well over 15 years refused to be part of the players who will suffer after giving his life to the game for many years, the former Pirates skipper opened a restaurant in kliptown, Soweto a few years ago called Grootman after retiring in 2014. 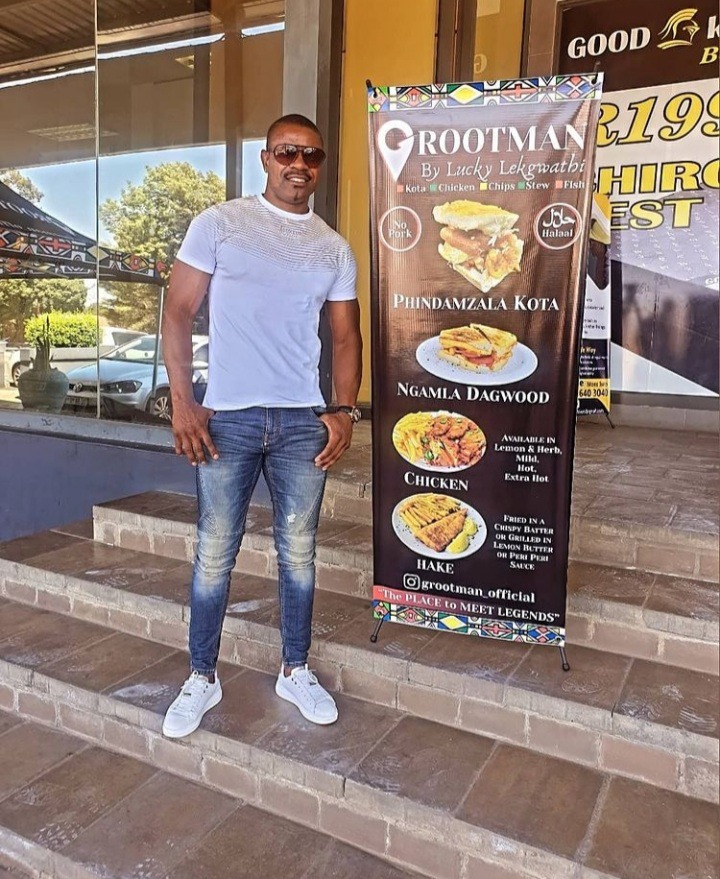 After a few years of running, his restaurant was demolished and destroyed by looters back in July 2021 after they were unrest in both KwaZulu-Natal and Gauteng Provinces after the arrest of the former of South Africa Jacob Zuma, and Lekgwathi was left with R400 000 worth of damage.

Having pleaded with people to help him rebuild his restaurant along came former Kaizer Chiefs Football Club middlefielder, Willard Katsande, who with his company Katsande Partners helped Lekgwathi in rebuilding his place in Southdale, Johannesburg. On the walls of Lekgwathi's restaurant are signatures and jerseys of soccer stars of this country's football be it in the past or now, and one of those signed jerseys is his famous jersey number Pirates jersey. 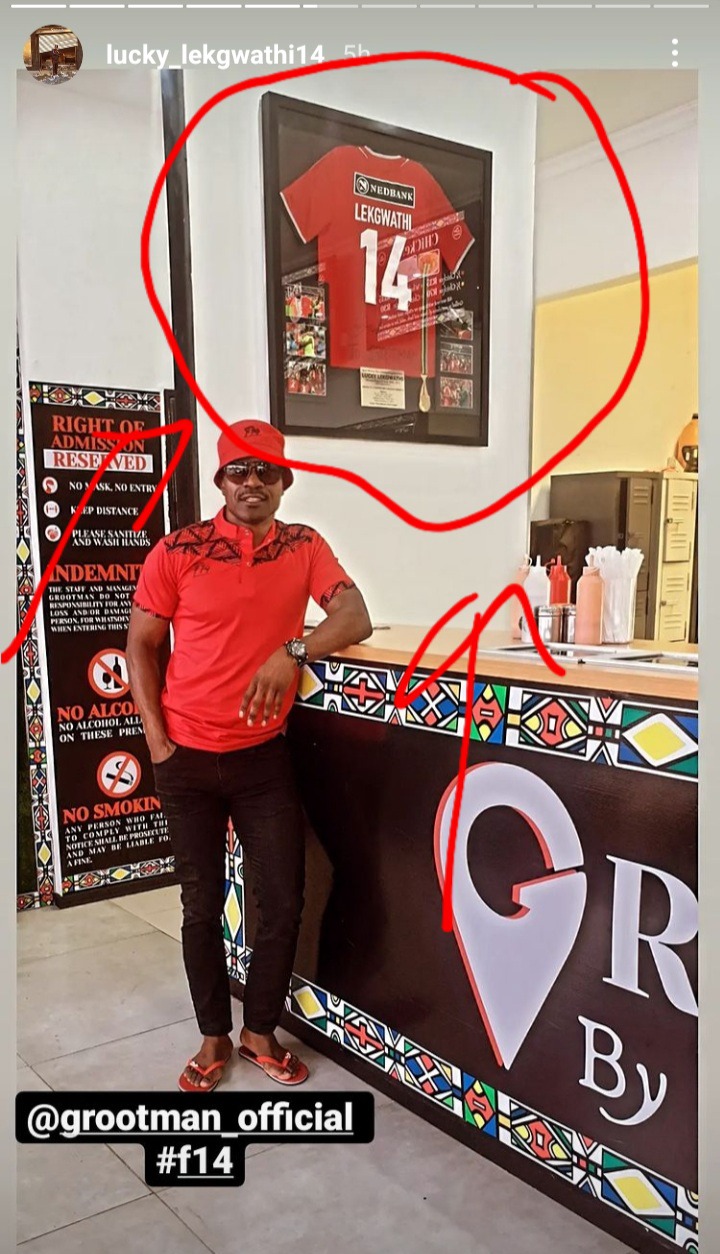 Grootman restaurant is indeed a place to meet legends, as legendary people are always seen at this place.

We have seen legendary actors, singers, politicians, and soccer players at this place, and more will bless it with their appearance in the near future.