Senzo Robert Meyiwa was a South African goalkeeper best known for his penalty saves whilst playing for Orlando Pirates in the 2013 Champions League in Lubumbashi, Democratic Republic of Congo. However, he was shot dead on the 26th October 2014.

The goalkeeper was shot in what is still believed to be a robbery gone wrong case. The incident happened whilst he was at Kelly Khumalo's house, who happened to be his girlfriend. The fatal shooting happened in the suburbs of Vosloorus. Meyiwa was pronounced dead on arrival at the hospital in Johannesburg.

However, he left behind a wife and daughter. Of interest, South Africa has been wondering who is Meyiwa's wife. Upon his death, the country was convinced that he he was all loved up with Kelly Khumalo.

Well, Meyiwa was married to Mandurah Mkhize, and she tied the knot with Meyiwa in 2013, but their affair went South after Meyiwa started seeing Khumalo.

In one of her interviews, she revealed that she accepted that Meyiwa had found someone batter and was hoping for a divorce. In the mix of things, she once moved out of their matrimonial house because of shame.

Despite all that being said, who is Mandurah Mkhize? Is she related to South African millionaires Shauwn Mkhize. 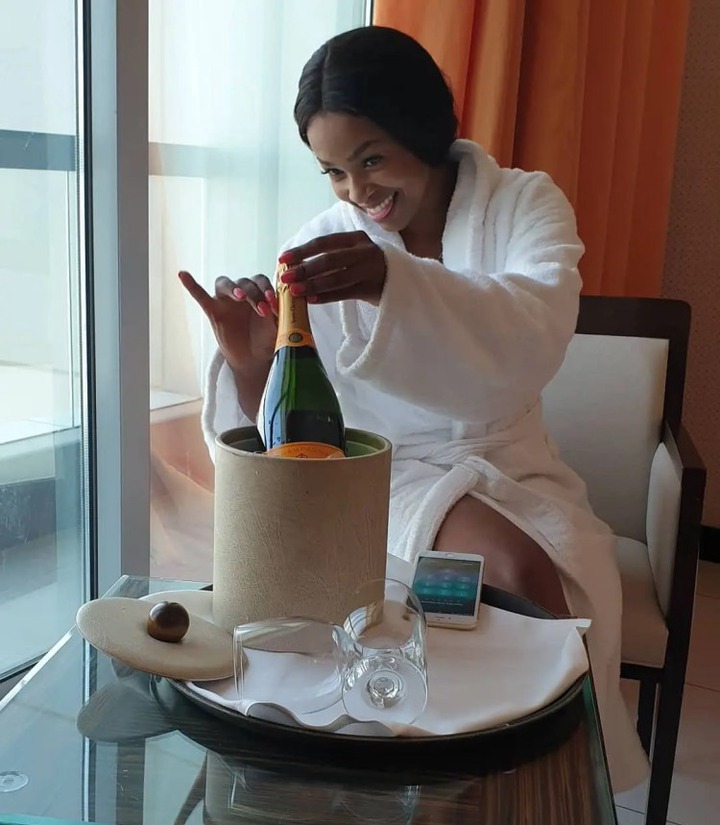 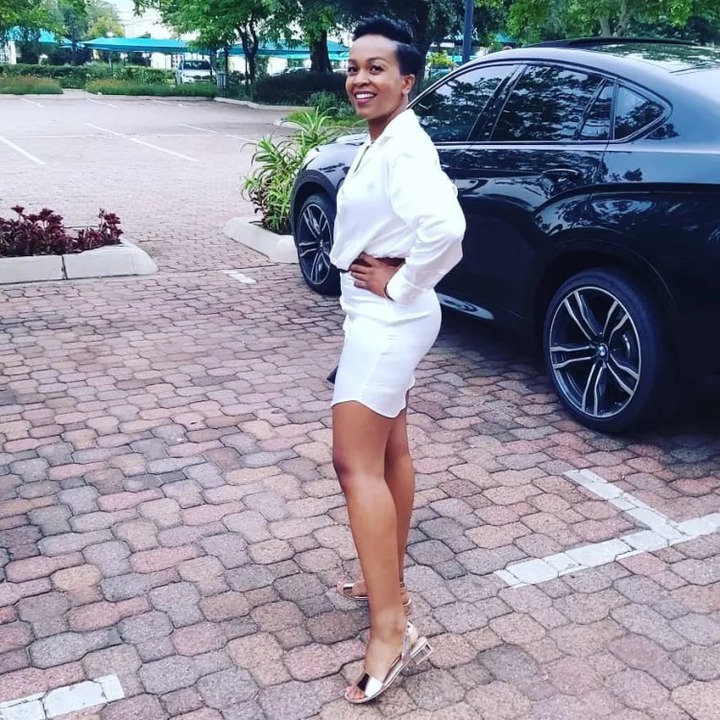 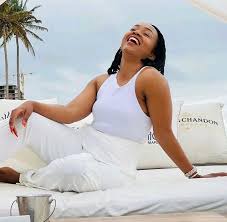