Chelsea did not have the ideal first-half performance against Tottenham, failing to threaten Tottenham's goal as much as they would have liked. In the second half, though, Thomas Tuchel made only one alteration, and it completely transformed the game. 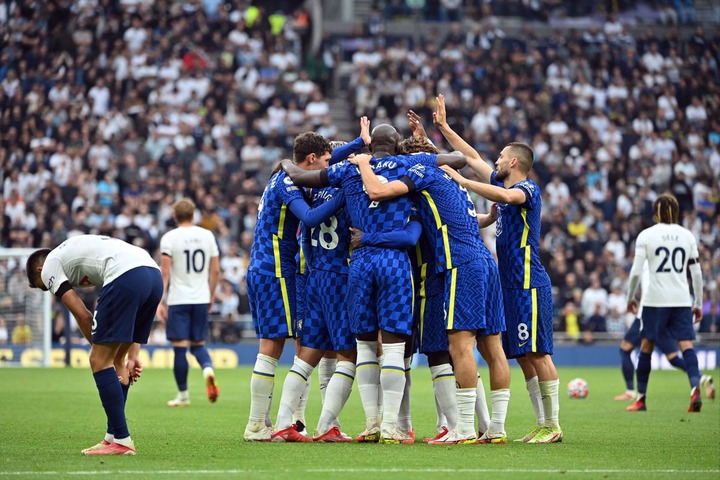 Ngolo Kante came in in the second half and had a fantastic 45 minutes, scoring to assist Chelsea to their third victory of the season.

Chelsea's second-half performance demonstrated Thomas Tuchel's tactical ability, as well as the fact that one player is failing and should be benched. 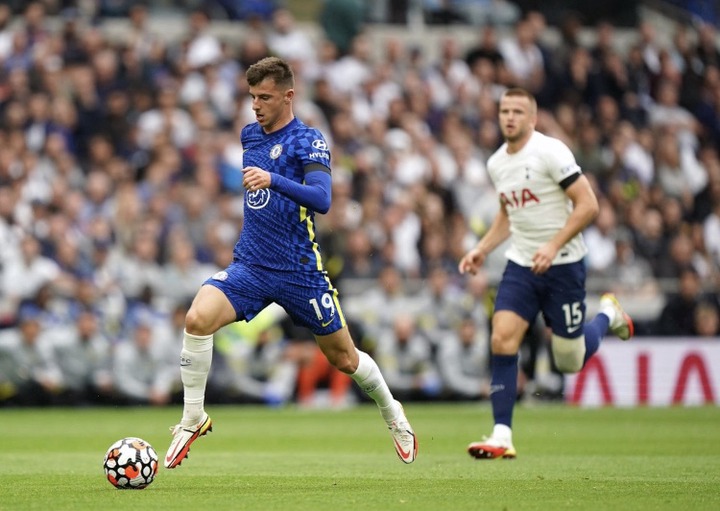 Mason Mount did not have the best game against Zenit in midweek, as he was uninteresting in the Chelsea attack. He was still unable to link up successfully with Romelu Lukaku and Kai Havertz against Tottenham today.

Because the English midfielder was unable to generate a serious chance for Chelsea in the first half, Romelu Lukaku was relatively quiet in the opening 45 minutes. 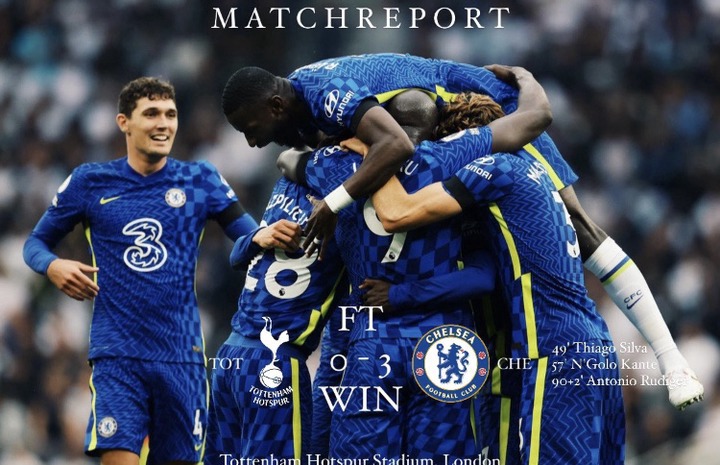 However, when Tuchel introduced Ngolo Kante, the French midfielder aided the assault by maintaining pressure on Tottenham, allowing Chelsea to win the corner kick that resulted in the opening goal.

Mason Mount is in desperate need of a bench. Since his debut in 2019, Mason Mount has been an integral component of Chelsea's squad. He has made almost 70 games for club and country since the start of last season, so perhaps he just needs a break.

Mason Mount has struggled this season, which could be due to accumulated weariness; he should be benched for the time being.

Chelsea has players who can fill Mason Mount's shoes and improve his game. Timo Werner came on today and immediately made an impact, even assisting Antony Rudiger on his goal.

Werner, alongside Lukaku and Havertz, can be the third man in Chelsea's assault. Chelsea also has Ziyech, Hudson-Odoi, and Ruben Loftus-Cheek as alternatives.

No Messi for PSG no problem, Mbappe makes it happen

Watch| Chiefs fans will be happy after seeing Manyama doing this