Kaizer Chiefs head coach Stuart Baxter has revealed why he is not seeking for vindication despite facing a lot of critics in his second spell with the club. 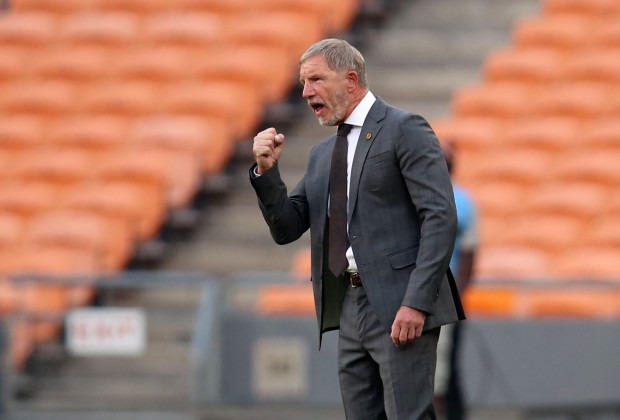 Baxter managed to put the pressure off his back this weekend after he managed to steer the Amakhosi ship to 4-0 victory against Chippa United.

The club now sits uncomfortable on eighth position in the log table with nine points after playing seven games so far this season.

Speaking to the media Baxter said the only time he seeked vindication is when he was in pre-season with the club. 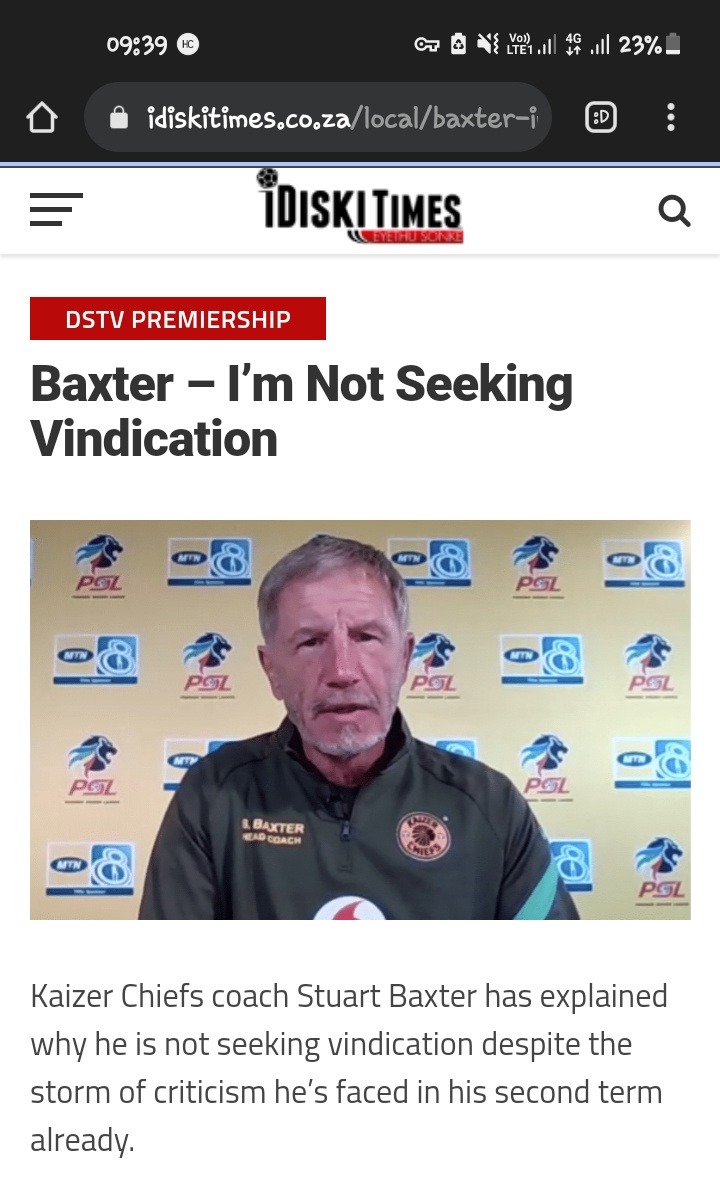 Baxter believes that the vindication comes from the critics on social media and has claimed that as coaches they have to live with that because its is a part of their job.

"If I put myself under that much pressure that I’ve got to seek vindication, then I think I’m wrong," he said. 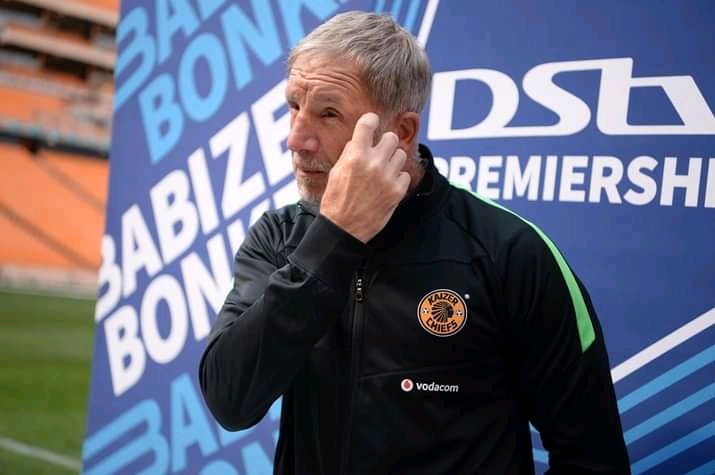 He added that people have their own opinions and they are entitled to it and he will be the one who is wrong if he has to seek for vindication. 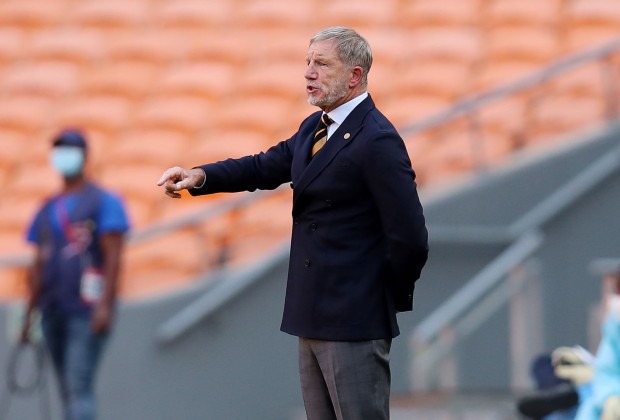 Baxter concluded that he does not want his players to play under pressure, he wants them to play fearless, with identity and pride.

The gorgeous business guru with an eloquent touch Tebogo Thobejane.

True reflection and the imitational personality