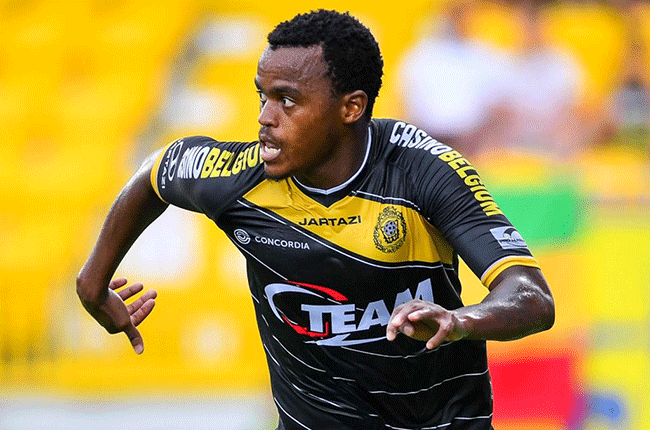 Soweto rivals Kaizer Chiefs and Orlando Pirates has been linked with interest in former Cape Town City FC and current Foolad forward Ayandi Patosi as both clubs are busy strengthening their sides for the 2022/23 season.

The two clubs are reportedly interested in signing the striker as his contract with his Iranian club is coming to an end soon. Ayanda Patosi was an outstanding individual for Foolad in the 2021/22 season as he scored 6 goals for the club in 23 league matches which was his best at the club.

Patosi scored 5 goals in the previous season in 27 matches and only 2 goals in his debut season with the club as he made 5 appearances in the 2019/20 season. Before he moved to Foolad he played in the PSL for Cape Town City FC, and he could be well on his way to City again.

Chiefs and Pirates are both linked with reported interest in the striker, but Patosi responded to the interest and said that he didn't receive any calls from any of the clubs believed to be interested in his services.

The 29-year-old striker is assessing his options as his contract with Foolad is coming to an end, and Chiefs and Pirates could lose out on the player as its believed that Foolad is keen to offer him a new deal in Iran.

There is also interest in the player from other clubs abroad, but he could also be opting to sign with his former club Cape Town City FC as he was spotted with his former PSL club.

Cape Town City FC will be playing CAF Champions League football and a striker like Ayanda Patosi could be a good fit for City as they are set to take on their continental journey. 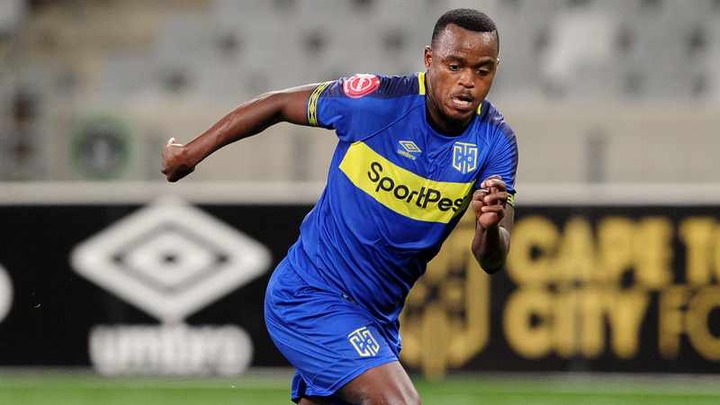