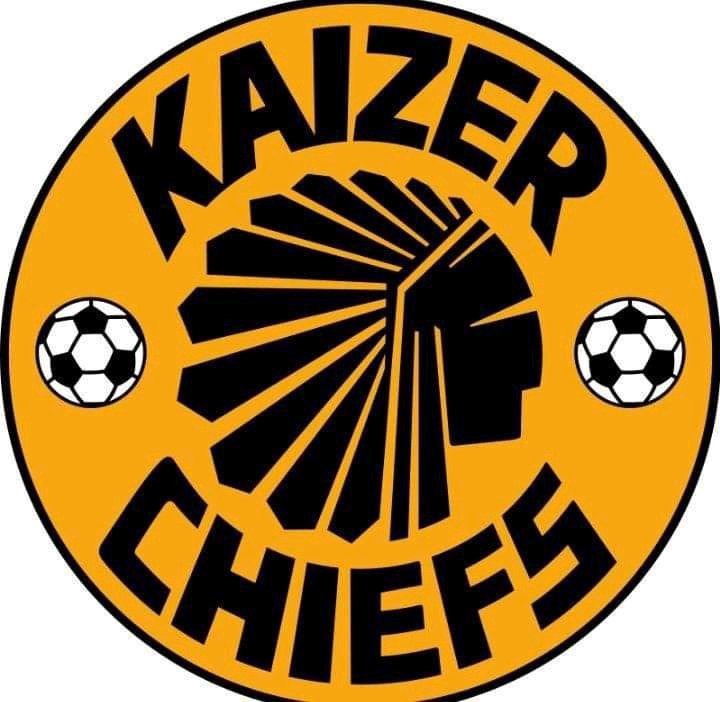 Tuesday's appearance before the PSL disciplinary panel reportedly resulted in an additional R100,000 fine for the Chiefs.

Aiden McCarthy and Mduduzi Shabalala, both of whom have been included in Amakhosi's Diski Challenge group this season, were named as substitutes for the match against Sekhukhune United, which the Glamor Boys won 2-0.

Friday, PSL investigator Zola Majavu determined that the two players had not been enlisted as expected for the association's crusade. He then issued harsh verdicts.

Amakhosi was fined R200,000, of which a significant portion is suspended for a lengthy period of time, and two players were also fined.

Since the end of the previous year, there has been an ongoing dispute over the two league matches that Chiefs missed in December against Golden Arrows and Cape Town City due to a widespread Covid-19 outbreak at their central command in Naturena. After a crucial intervention choice, those games were ultimately replayed. 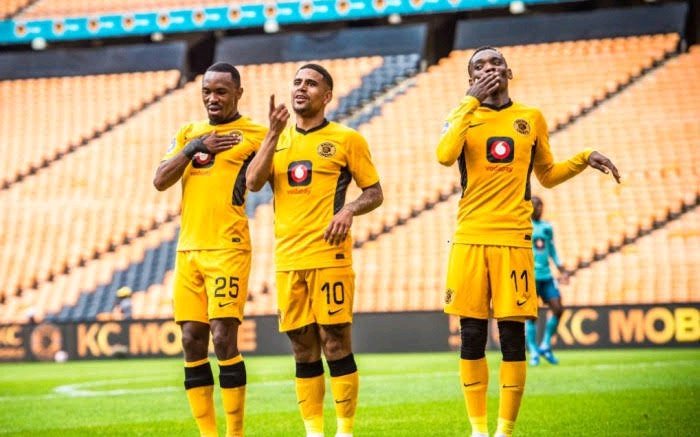 Driving football journalist Masola Molefe has reported that Majavu has confirmed that Chiefs have been fined R100,000 for the second time and must pay legal fees related to the Covid incident from the previous season.

As previously disclosed, the total amount was in fact R200,000, of which R100,000 has been suspended in response to a further reprimand from CHiefs for failing to complete the December installations.

Zola Majavu confirms that the @KaizerChiefs were fined R100,000 and required to pay legal fees for their involvement in the Covid incident from the previous year.

We should finally concentrate on football. There are rumours, however, that Majavu will soon be occupied with additional cases. #SABCSport411

PSL Prosecutor Zola Majavu has confirmed that Kaizer Chiefs have been fined R200,000, of which R100,000 is suspended, for failing to honour their two December equipments, which they subsequently lost on the field.

This is a continuation of a matter that was previously on the roll, which I removed after the judge's honour, under the direction of Advocate Nazir Cassiem SC, observed that Chiefs were justified in not satisfying those installations due to a divine demonstration, with specific reference to the Covid situation.

The PSL chief council elected to contest the outcome and conducted a review. In the end, I decided not to pursue that case further, but rather to await the High Court's decision on the conclusion of that survey.

"I can now confirm that the audit of the High Court concluded on May 10, 2022. I can confirm that the reputation of Advocate Cassim SC has been audited and preserved. The reference to discretion was similarly preserved in the final result. I have decided to continue pursuing this matter. Kaizer Chiefs must in any event come before the DC and account for their non-fulfillment of these apparatuses."