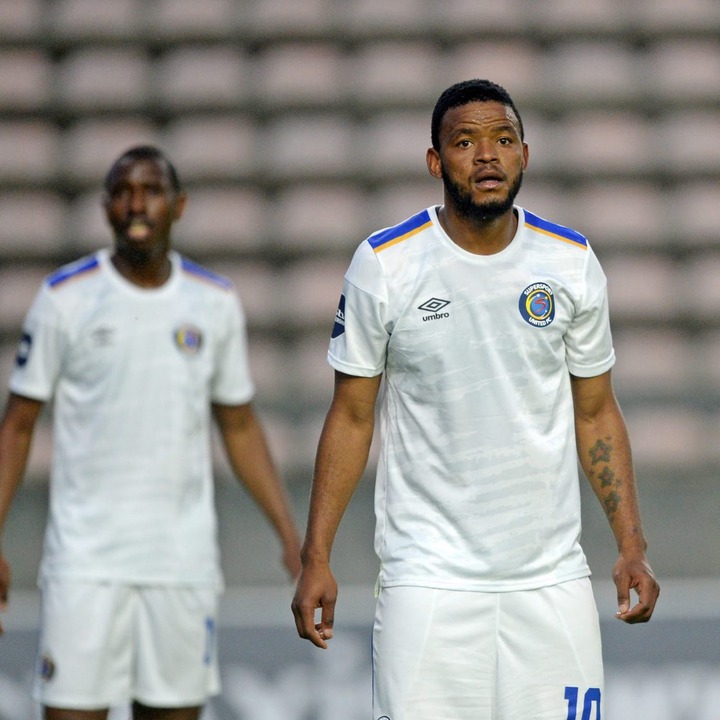 The Kaizer Chiefs and Mamelodi Sundowns target Sipho Mbule has been labelled as the best playmaker in the DSTV Premiership League at the moment. 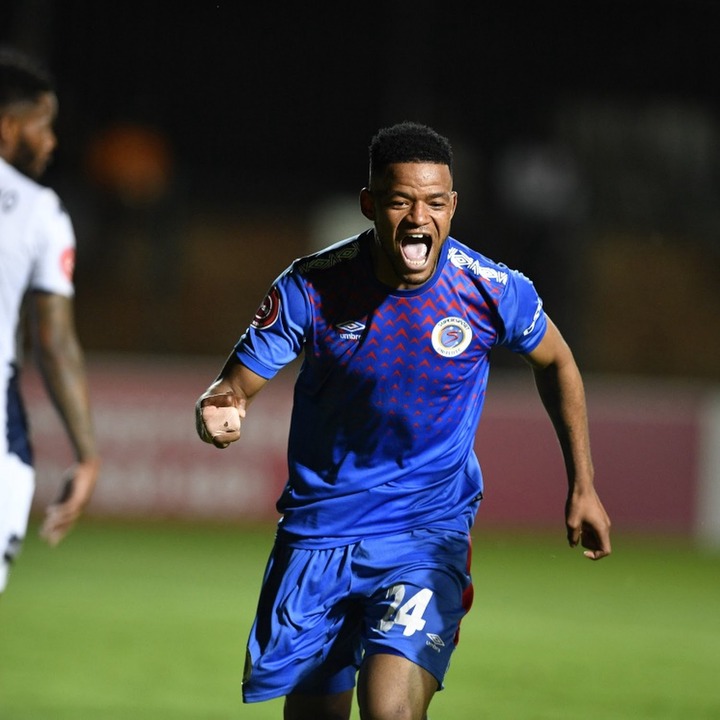 So we @okzydeboy reports take a look at his stats in the South African top flight league as compared to the greatest playmaker in South African history, Teko Modise. 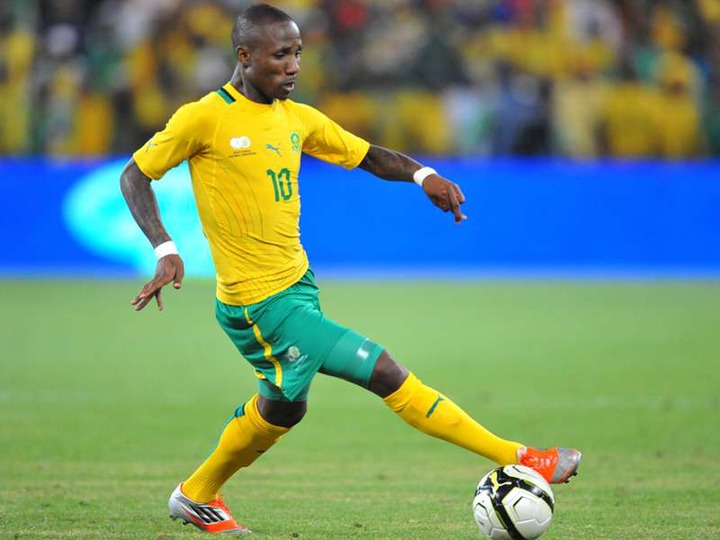 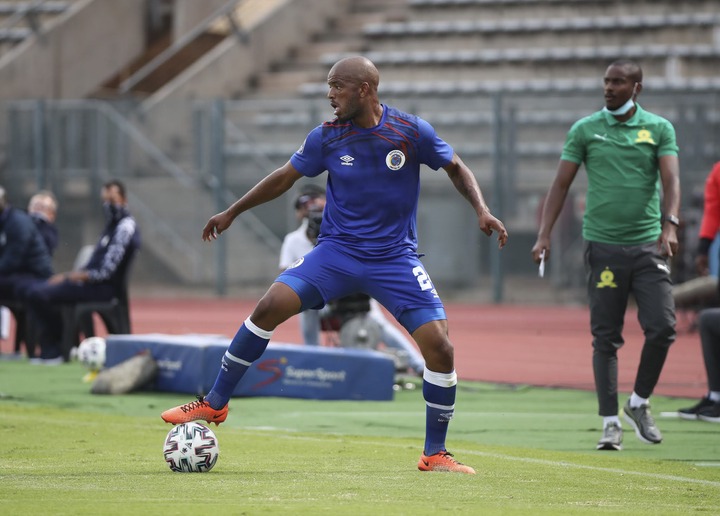 He boosts an incredible shooting technique similar to his teammate at Supersport United Teboho Mokoena,. 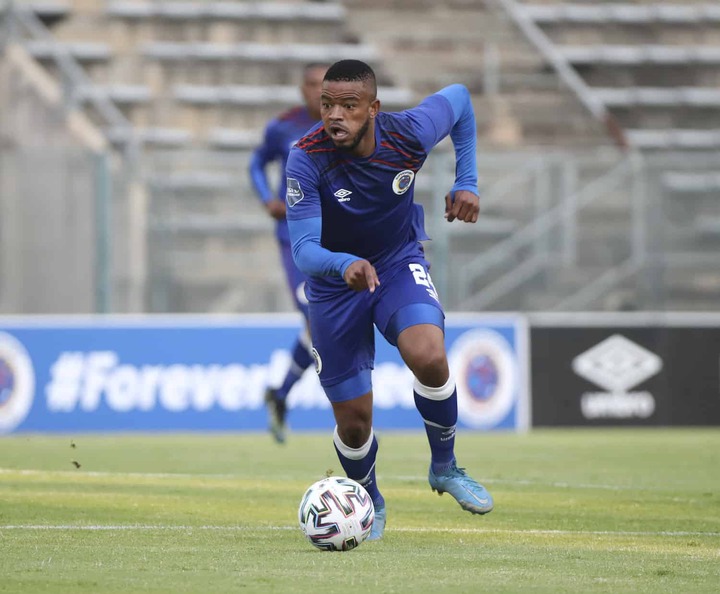 He is very strong aerially and physically all around, his dribbling is purposeful as he does not engage in showboating. 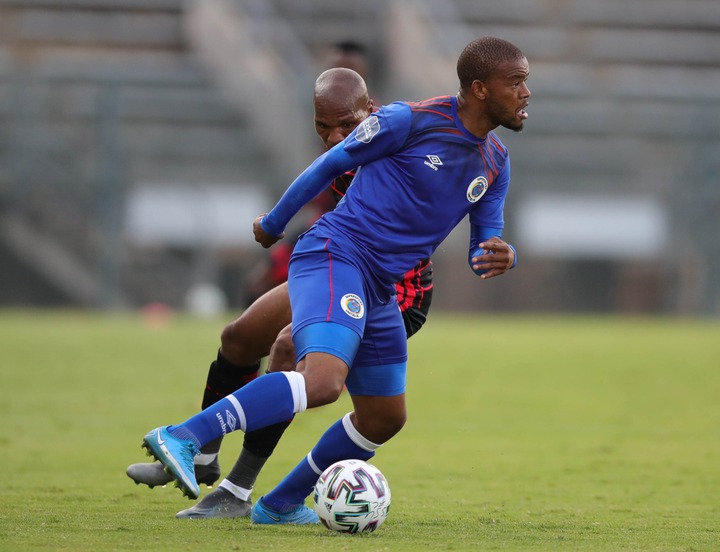 His best season came in the 2020/21 season where he scored 5 goals and provided 6 assists in 26 games in the DSTV Premiership League. 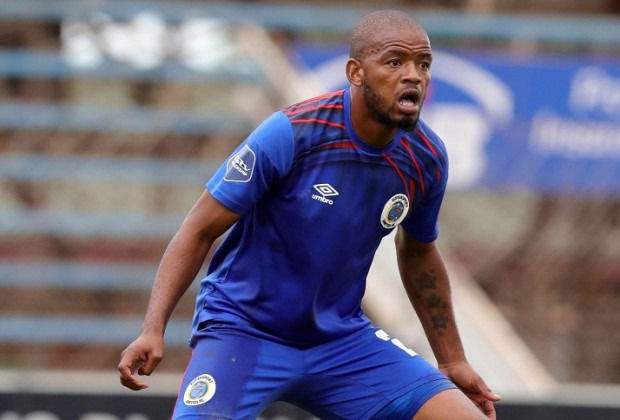 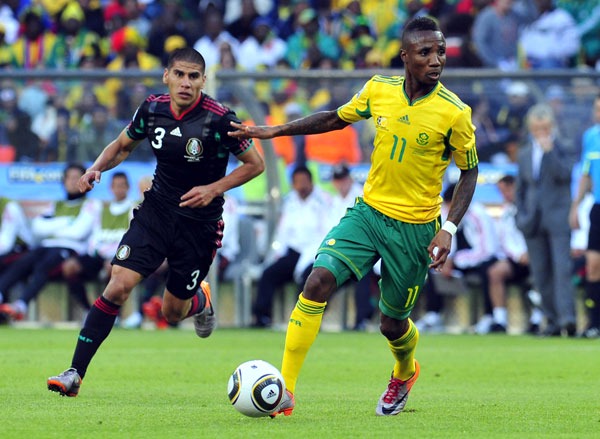 He had an edge to unlock a very tight defense through his good passing technique and dribbling skills. 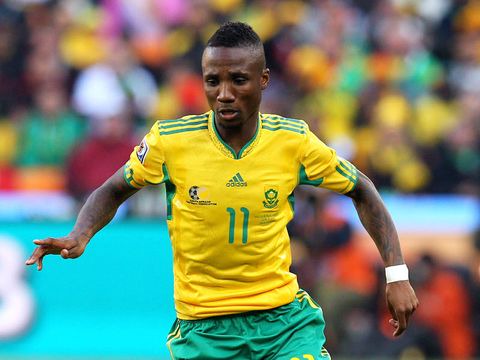 "The General" had a lot flavour to his game and the crowd loved him too much. 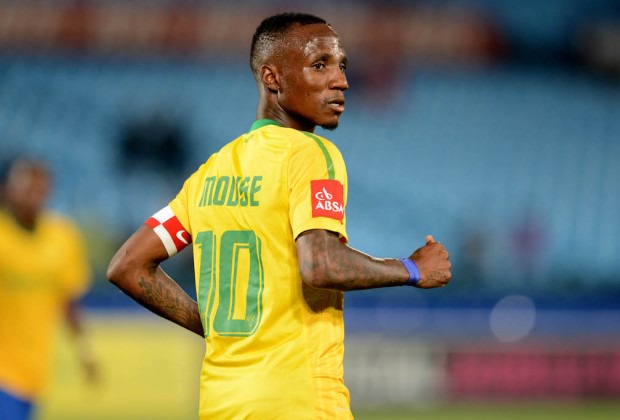 His best season was in the 2008/09 season playing for Orlando Pirates where he scored 6 goals and provided 3 assists to his profile in 25 league games. 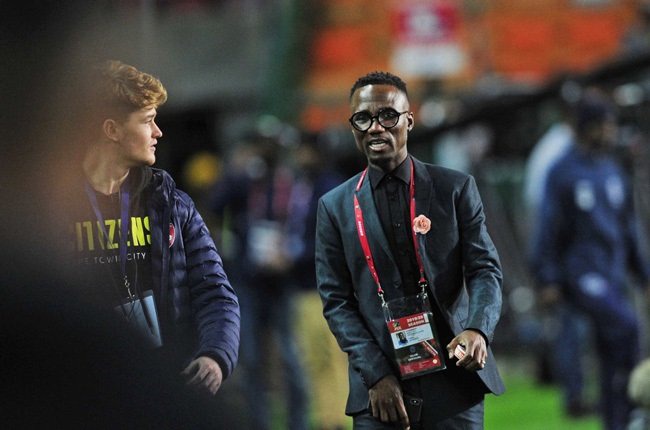 He won the 2008/09 Footballer of the season award which was his second consecutive win.

Who do you think is the best between the two (Teko v Sipho Mbule) let us know in the comment section.