Almost every football club has been working hard since August to improve on their previous season's results. Managerial adjustments and large-scale money transfers have taken place in order to conclude 2021 on a good note and begin 2022 with a fresh sense of optimism. 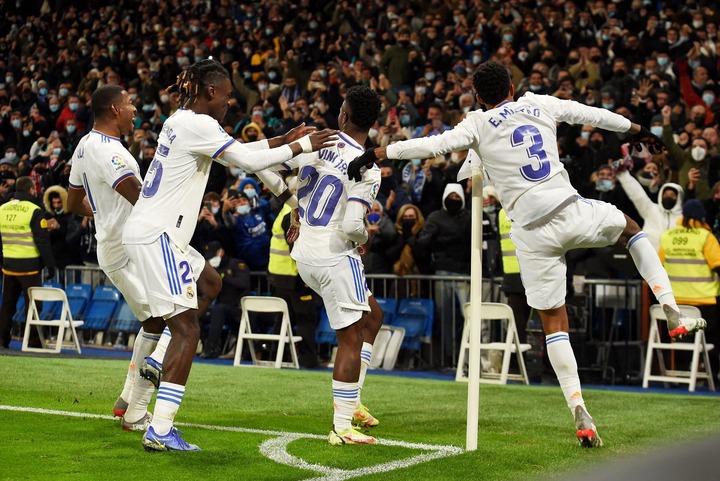 Taking a deeper look at several footballing behemoths who have astonished fans with their passion and innovation over the last four months, we'll look at them in more detail today. Listed here are the top five teams in Europe at the moment, without further ado. 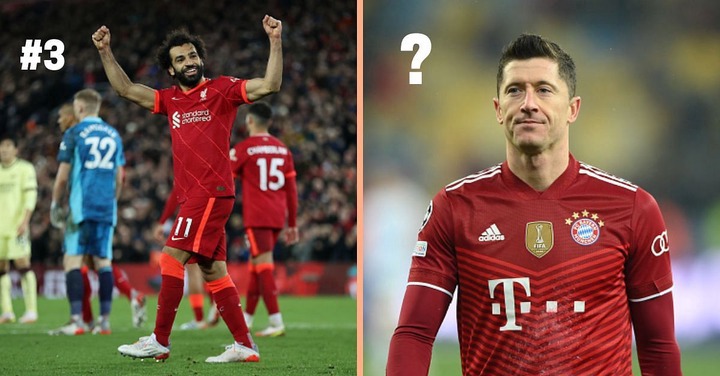 Since taking over as manager at the start of the season, Carlo Ancelotti has transformed Real Madrid into a potent goal-scoring outfit. For Real Madrid to move to the top of La Liga, they have relied on the brilliance of Vinicius Junior and Karim Benzema, who have combined for an eight-point advantage.

They've also had some success in the Champions League, where they've won four of their five games in the group round. Real Madrid merely need a draw against Inter Milan in their last Group D encounter to clinch the top spot.

When Chelsea played West Ham United in their most recent Premier League match under Thomas Tuchel, they were defeated 3-2 by the Hammers. As a result of the loss, Chelsea lost top place in the Premier League table, which infuriated many Chelsea fans.

The Blues weren't particularly having a horrible day; it was just a regular day at the office for them.

Despite the fact that Liverpool, under the guidance of Jurgen Klopp, are not currently in first place in the Premier League, they are undoubtedly the most entertaining team in the league.

With Mohamed Salah's goals, Trent Alexander-whipping Arnold's crosses, and Virgil van Dijk's steely nerves, it's hard to think of a squad that has more promise right now than Liverpool. Most significantly, Klopp has demonstrated the ability to turn potential and promise into exceptional performances and match-winning results.

Bayern Munich is the side to beat right now in Europe, according to the experts. This season, the Bundesliga champions have been playing outstanding football in all competitions, destroying virtually every challenge that has been thrown at them so far.

When it comes to winning at home, Bayern Munich has been unbeatable. They are currently in first place in the rankings with 34 points after 14 games. The Bavarians presently have a four-point advantage over second-placed Borussia Dortmund, following to a 3-2 victory over them on matchday 14 of the German Bundesliga season.