There is no doubt that Mamelodi Sundowns Football Club are dominating the top tier of South Africa if not Africa, the Brazilians have won seven of the last ten league championships in South Africa with the last four coming in the last four seasons, and are seemingly on their way to their fifth league championship in as many seasons. As much as they are dominating South African football, some of their players are suffering lack of game time, and as such lose their ways in the team and careers. 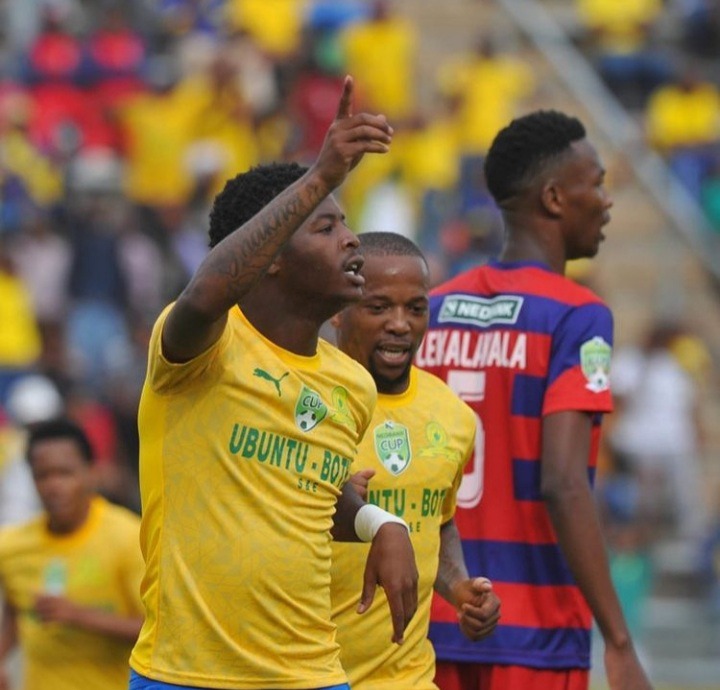 One of those players who are currently suffering due to lack of game time is former now defunct Bidvest Wits Football Club attacker Phakamani Mahlambi, the 24-year-old has found the going tough at Chlorkoop which has seen him go out on loan the last two seasons to Amazulu Football Club and Chippa United Football Club.

The troubled attacker who is currently out injured looks unfit and unattractive, as he was spotted wearing an Al Ahly Sporting Club jersey, and will serve as disrespect to Sundowns who are direct rivals to Sundowns in the Confederation of African Football(CAF) Champions League. 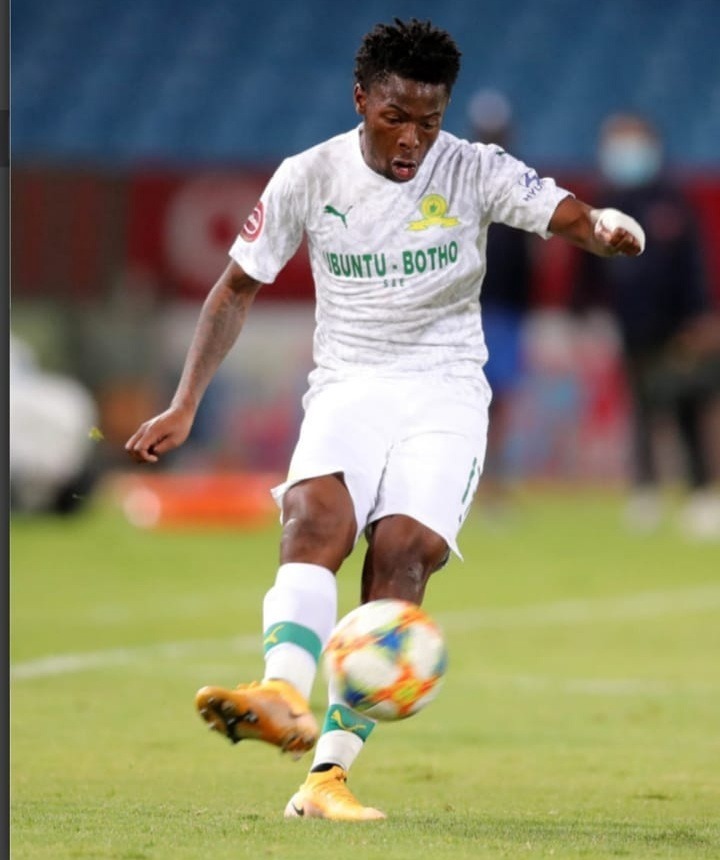 He took his Instagram story @phaka_34 to share a video of himself and an unknown male, wearing an Al Ahly shirt, and if I may say so myself he didn't look well and overweight which have been a huge problem for him the last few years. 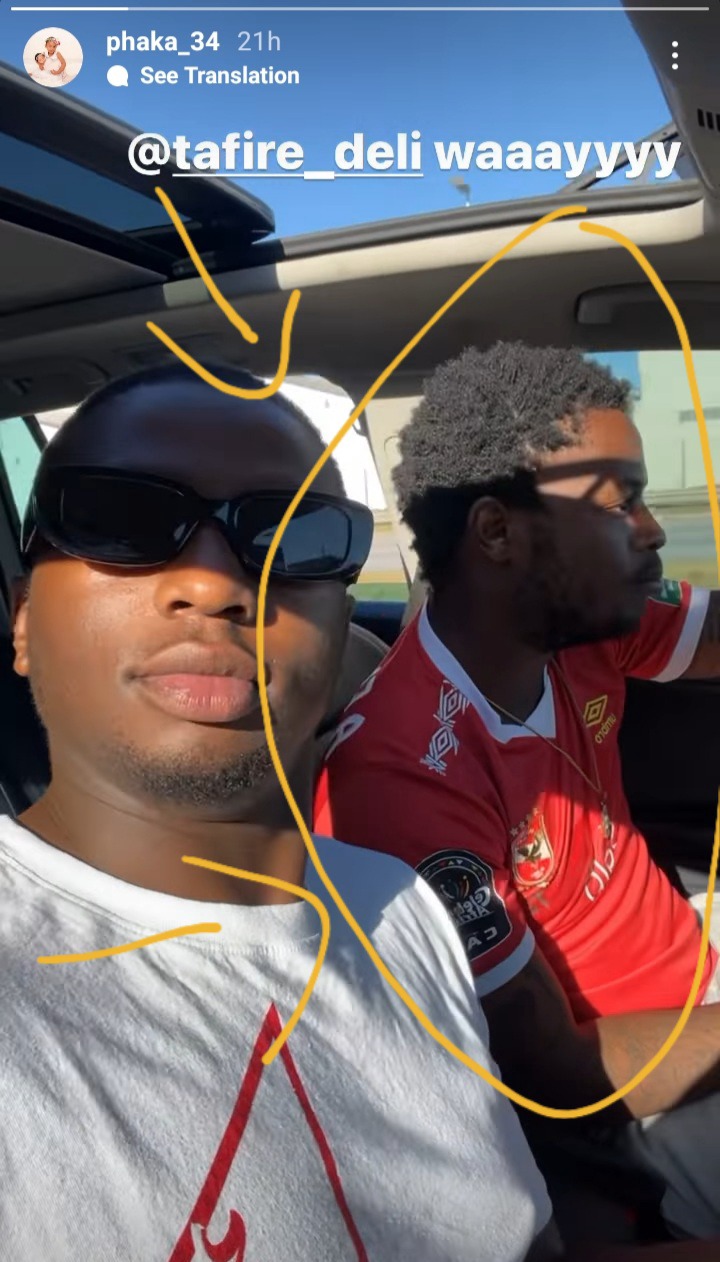 I think I speak for everyone when I say he has disappointed everyone, I am one of many people who hoped from his excellent days at Wits his career will go from strength to strength, but injuries and lack of discipline have cost him his career.

He can still revive his career as he is still young, and has a lot of opportunities and time to do so.