By Wrestlinguy (self media writer) | 3 months ago

EA and FIFA's long-standing relationship will come to an end next year. 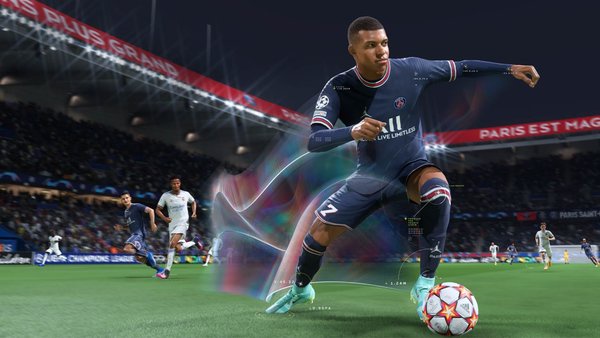 Having worked together since as far back as 1993, the relationship between Electronic Arts and FIFA is coming to an end.

As announced by EA earlier today, late-2023 will see the launch of the company's new EA Sports FC banner. That banner will be used to put out new releases without the FIFA name attached to them.

Prior to the arrival of EA Sports FC, EA will have one final FIFA game put out next year. In a press release to announce these latest developments, Electronic Arts EVP Cam Weber promised that this final FIFA is "our best ever, with more features, game modes, World Cup content, clubs, leagues, competitions, and player than any FIFA title before". 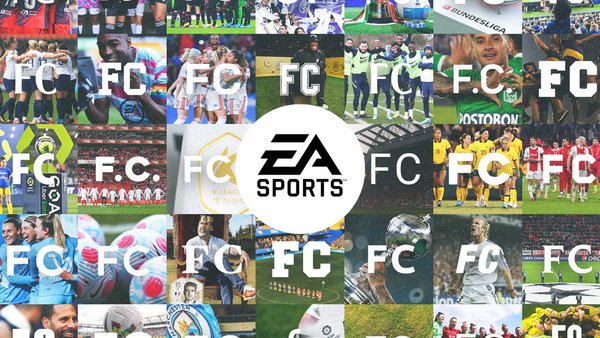 EA Sports put out the first FIFA game back in 1993, and the brand has become one of the most lucrative and profitable in video game history. As for why EA and FIFA are going their separate ways, one key reason is the cost of the FIFA license.

While specifics on EA Sports FC are extremely vague right now, EA's David Jackson told the BBC that there's a need to move in a different direction in order to build the "brand for the future". Jackson also stated how "watching and creating content are going to be equally as important to fans" as the regular playing experience.

Continuing on, Jackson cited how "there were some restrictions that weren't going to allow us to be able to build those experiences for players" under the licensing agreement EA had struck up with FIFA ten years prior.

For those wondering whether EA Sports FC will be full of fake team names, fake kits and fake badges due to licensing restrictions, fear not, for EA already have deals in place with 19,000 footballers, 700 teams, 100 stadiums and over 30 leagues for future releases - including the Premier League, Serie A, La Liga, Bundesliga, MLS and UEFA.

The current plan is for FIFA 23 to be released next Autumn - as is the norm - and then for the first EA Sports FC release to arrive towards the end of 2023.