Since the club announced that they are going to have a squad overhaul towards the end of the previous season, almost every football lover has been looking at the club ever since the announcement. As a result, the Kaizer Chiefs Football Club is the only team in the entire South African football fraternity that is being looked at as closely as the club. 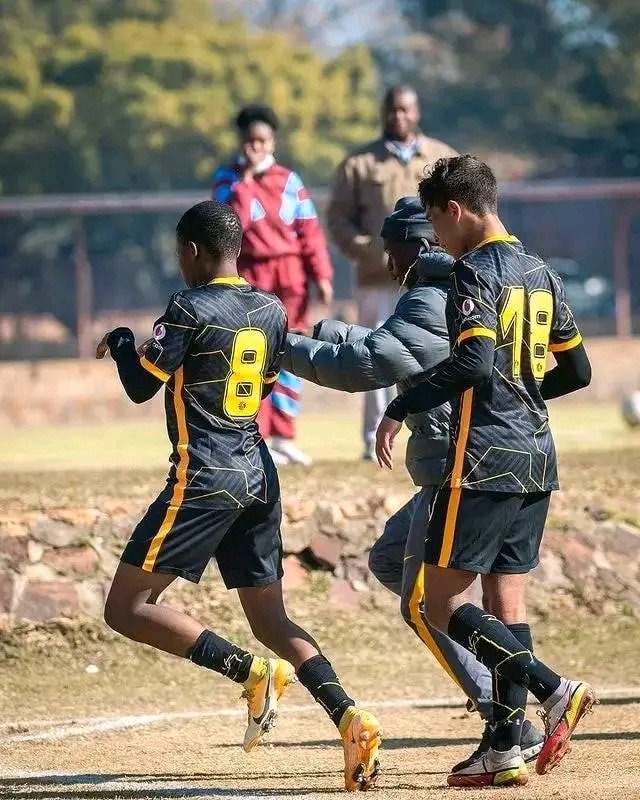 Since then, the club's hierarchy has been true to its word and has implemented a number of changes, including the hiring of a new coach, the release of 11 players from their contracts, the arrival of eight new players, and the anticipation of the arrival of additional players in the days and weeks to come.

The impressive run that the club's development side is having in the Gauteng Development League (GDL) has been somewhat overshadowed by the transfer dealings that the club has been having over the past few weeks. All four Chiefs divisions competing in this league are on the verge of advancing to the knockout stage of the league and this has somewhat cast a shadow over the impressive run that their development side is having.

The under-13s were the first team to take the field in the first match of the day, and they were defeated by Chiefs by a score of 8–0 to start a drubbing show that Chiefs put on, on the day. The victory was followed by the 16–0, 7–0, and 8–0 victories for Chiefs' under-15, 17, and 19 respectively, which brought the total number of goals scored by Chiefs on the day to 39, and they did not allow any goals to be scored against.

My interpretation of what the Chiefs are trying to convey to their subsequent rivals is that they should be aware that the young Amakhosi will bring goals and more goals to the table when competing against them.