A finnish journalist has claimed that Orlando Pirates will play like Manchester City under the new head coach Jose Riveiro. 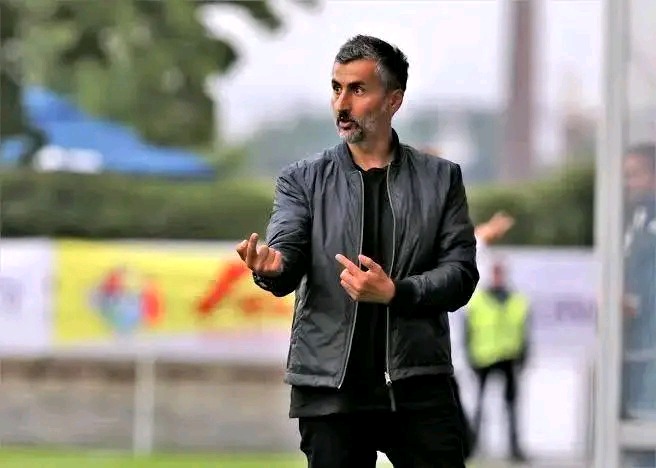 The Buccaneers recently appointed the Spaniard coach on a three-year deal that will keep him at the club until mid 2025.

The coach will be under pressure to bring a quick success at the club since Pirates have not won a league since 2012.

Speaking on SAfm withThabiso Mosia, A Finnish journalist named Mikko Knuuttila has insisted that Riveiro is a good and gifted coach with a good tactical nous.

"He is also not afraid to change, he started with a 4-3-3 and then changed to 3-4-3. He plays passing, possession, attacking football with the ball," said the journalist. 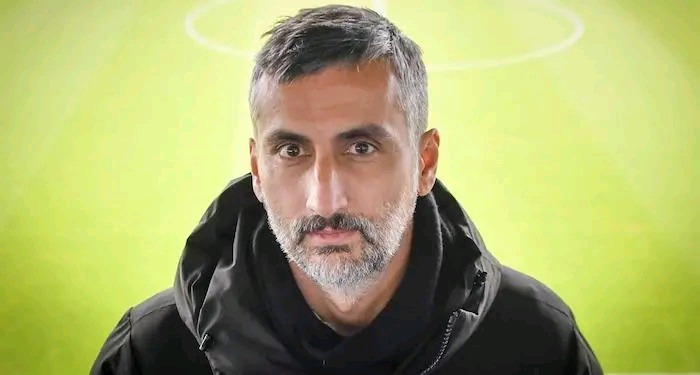 The journalist added that the coach does not like his team to rush the ball as he likes to build slowly.

The journalist said that the coach is a typical Spanish coach and People should expect the kind of football that is played by Man City under the leadership of Pep Guardiola.

The journalist added that the coach is not on that level of Guardiola but that is the way he wants his team to play. 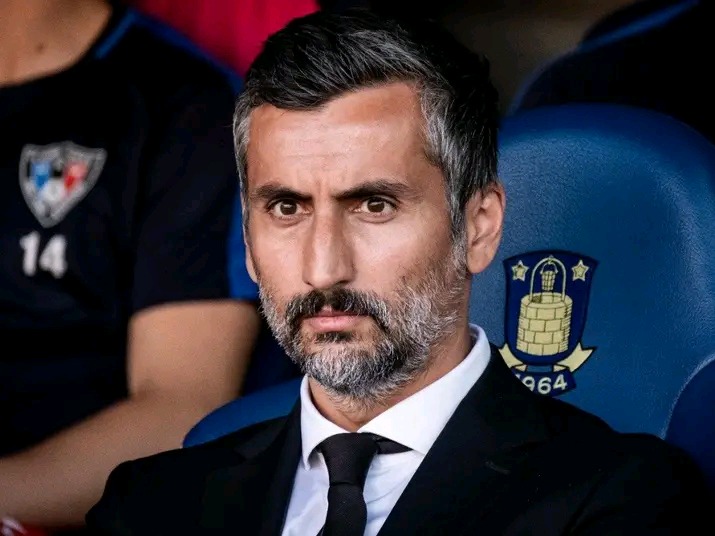 The journalist also revealed that the coach is very calmed with the media and he does not lose his temper and that he always discuss football.

When you thought Kaizer Chiefs is done, look what they just did now to their squad.