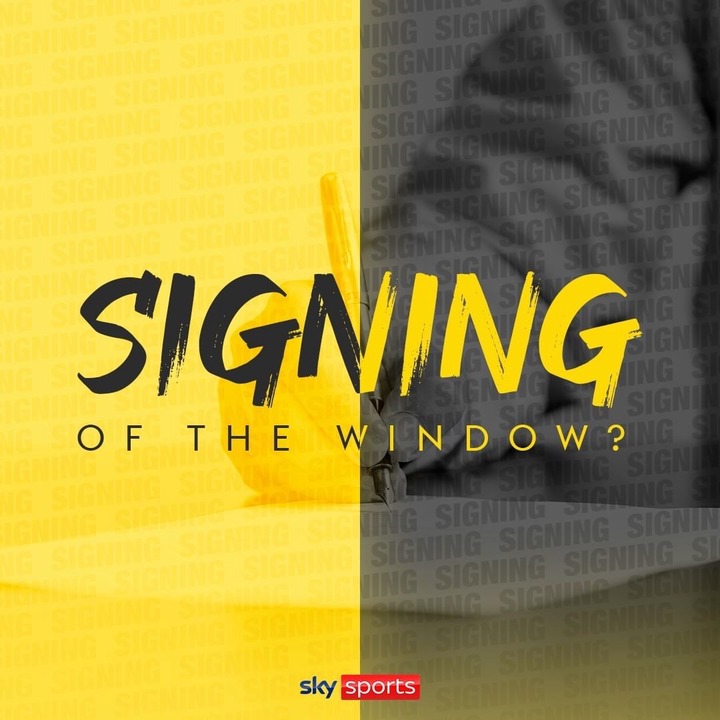 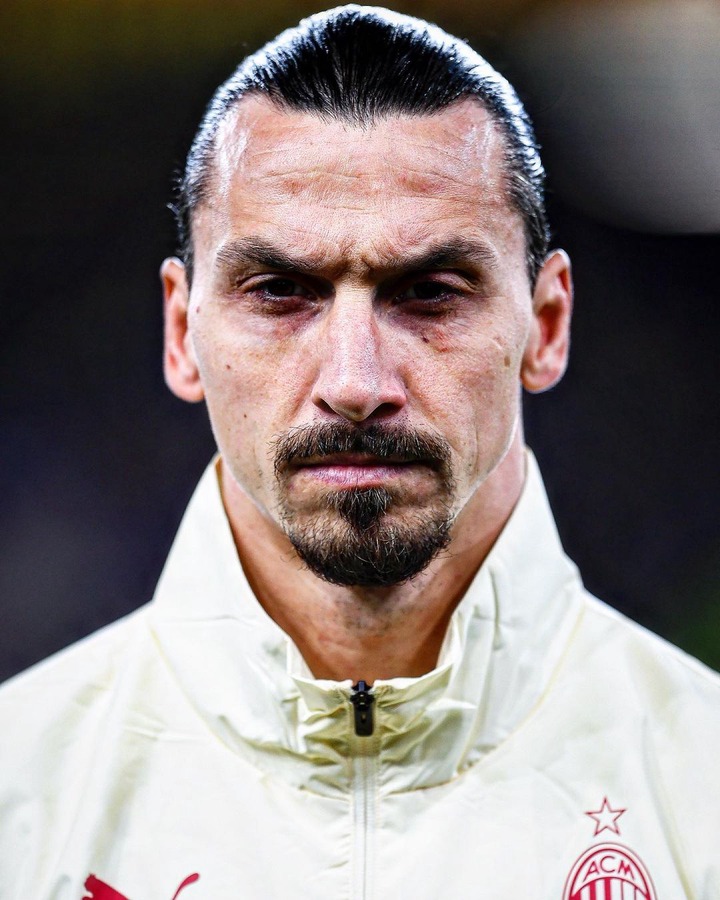 Swedish professional football player Zlatan Ibrahimović is not letting his age stop him. The 40-year-old superstar will not be retiring from football this year. Despite having suffered a serious injury, he has decided to extend his contract with Italian giants AC Milan by one year.

In October this year, he will celebrate his 41st birthday. 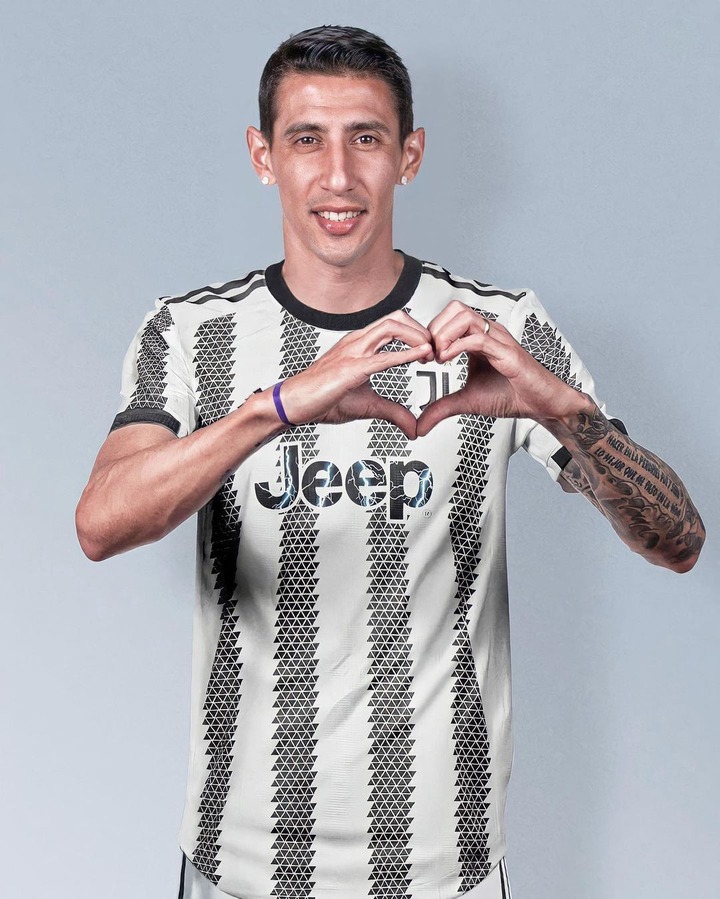 Argentine superstar Angel Di Maria is officially leaving Ligue 1 giants PSG. The 34-year-old  superstar accepted an offer from Serie A giants Juventus over FC Barcelona and other European giants. He joined the club on a one-year contract. 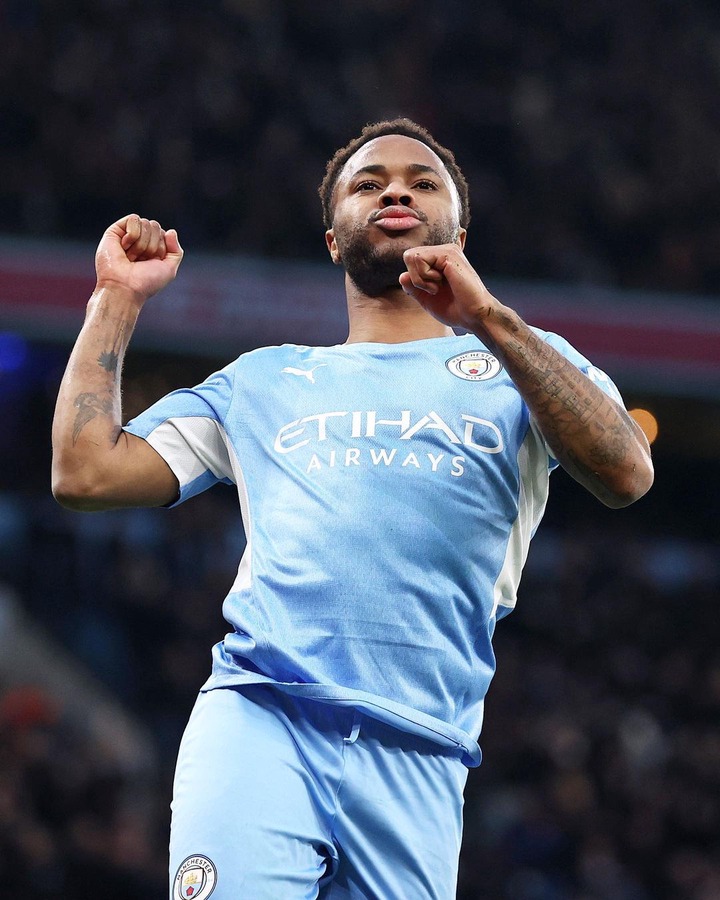 English winger Raheem Sterling is set to complete a transfer move from Manchester City to Chelsea in the next coming days. The 27-year-old superstar is waiting for Manchester City and Chelsea to reach an agreement so that he can finalise his contract.

Sterling has already agreed to join Chelsea. As per reports, Chelsea will pay Manchester City £45 million. Danish professional footballer Christian Eriksen is set to join Manchester United in the next upcoming days. The 30-year-old attacking midfielder has already reached an agreement with the "Red Devils". United has already prepared a three-year contract for him.